Trese Brothers Games (Star Traders: Frontiers, Templar Battleforce + more) have revealed their next game. Cyber Knights: Flashpoint, a tactical RPG that plunges you and your team of hackers, mercs and thieves into the neon-soaked future of 2231.

Seeking funding on Kickstarter, they're a pretty safe bet for Linux support and their previous games have worked well. Looks like plenty of gamers agree in a more broad sense, since the campaign only launched today and they're closing in on $30,000 against their $50,000 goal.

Have a look at their pitch below: 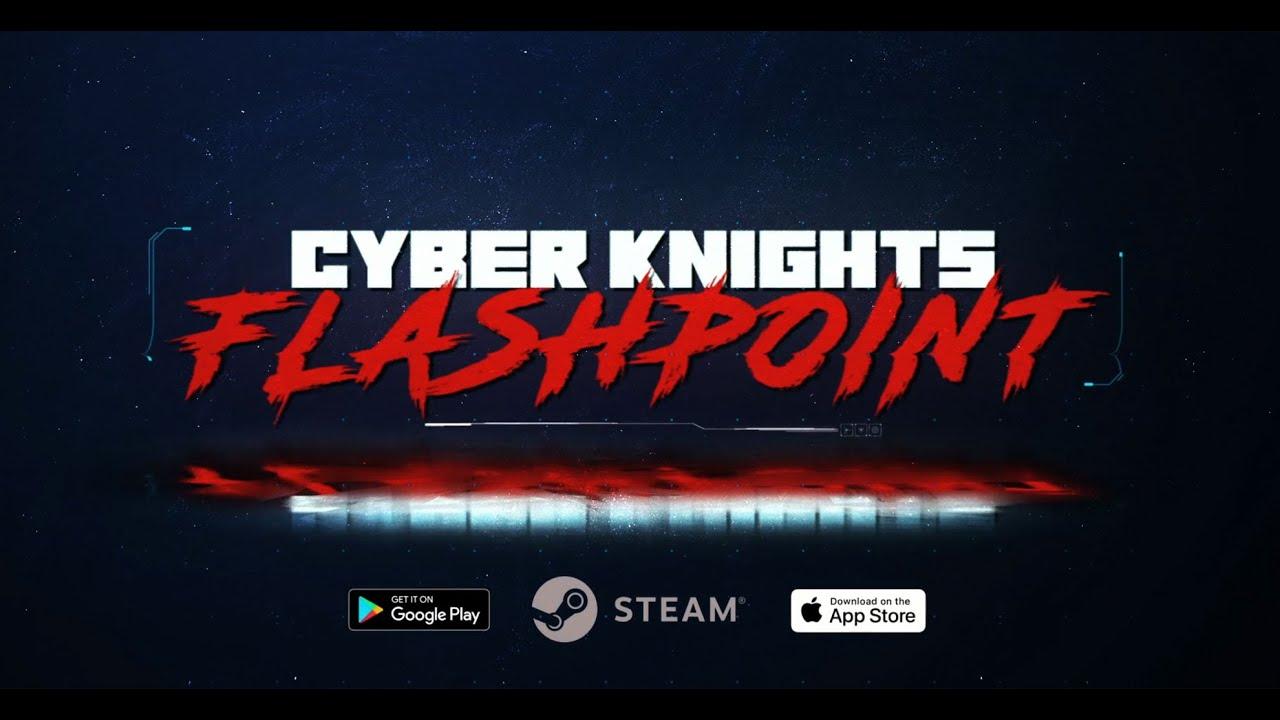 Anyone who has played the rather great Star Traders: Frontiers will know how deep their game mechanics and story-telling can go, with Cyber Knights being no different. They said it's going to have "some of the most cutting, gripping and human stories we’ve ever told" and it does sound quite exciting as a fan of such tactical games. In fact, it sounds like the great replacement I've been looking for since Phoenix Point dumped Linux support.

See the Kickstarter here. The Steam store page also recently went live, so you can wishlist and follow there.

I've no doubt this will be a success, given how quickly it's pulling in funding.

View PC info
Oh wow. I seem to remember they did Cyber Knights as a mobile game first, maybe a decade ago? Is was a while ago for sure. Good game too.
0 Likes

View PC info
Huh. So I always pronounced their name wrong.
The more you know.

Also, funded in under a day.
But they deserve it, while I didn't personally like their last game too much, they are just very reliable devs and still release patches for their older games.

barab4 4 Feb, 2020
View PC info
I backed it because I like Star Traders very much (I have more hours only in WoW, CS and Mount & Blade) and also their communication with community on Discord is great.
0 Likes

View PC info
Well I backed; it looks quite cool and right up my street. Very Shadowrunesque if you ask me.
0 Likes
While you're here, please consider supporting GamingOnLinux on: