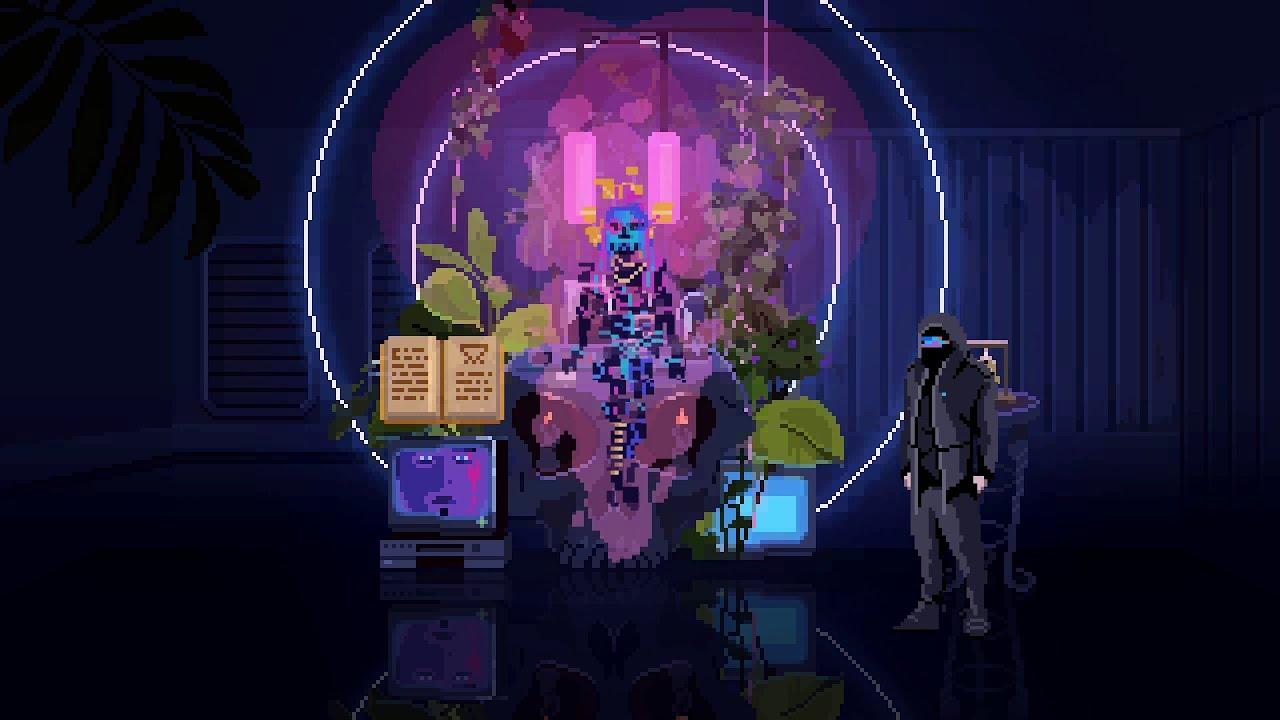 Quoting: RTherenI am going to buy it for the soundtrack alone (which is done by Master Boot Record, and it's bloody awesome)

View PC info
GOG release is coming in May: https://www.gog.com/news/coming_soon_virtuaverse
1 Likes, Who?

View PC info
Listening to the soundtrack on Bandcamp as we speak: https://masterbootrecord.bandcamp.com/album/virtuaverse-ost

As a reminder, Bandcamp waives their share of proceeds every first Friday of the month to support artists during the pandemic :)
2 Likes, Who?
1/2»
While you're here, please consider supporting GamingOnLinux on: