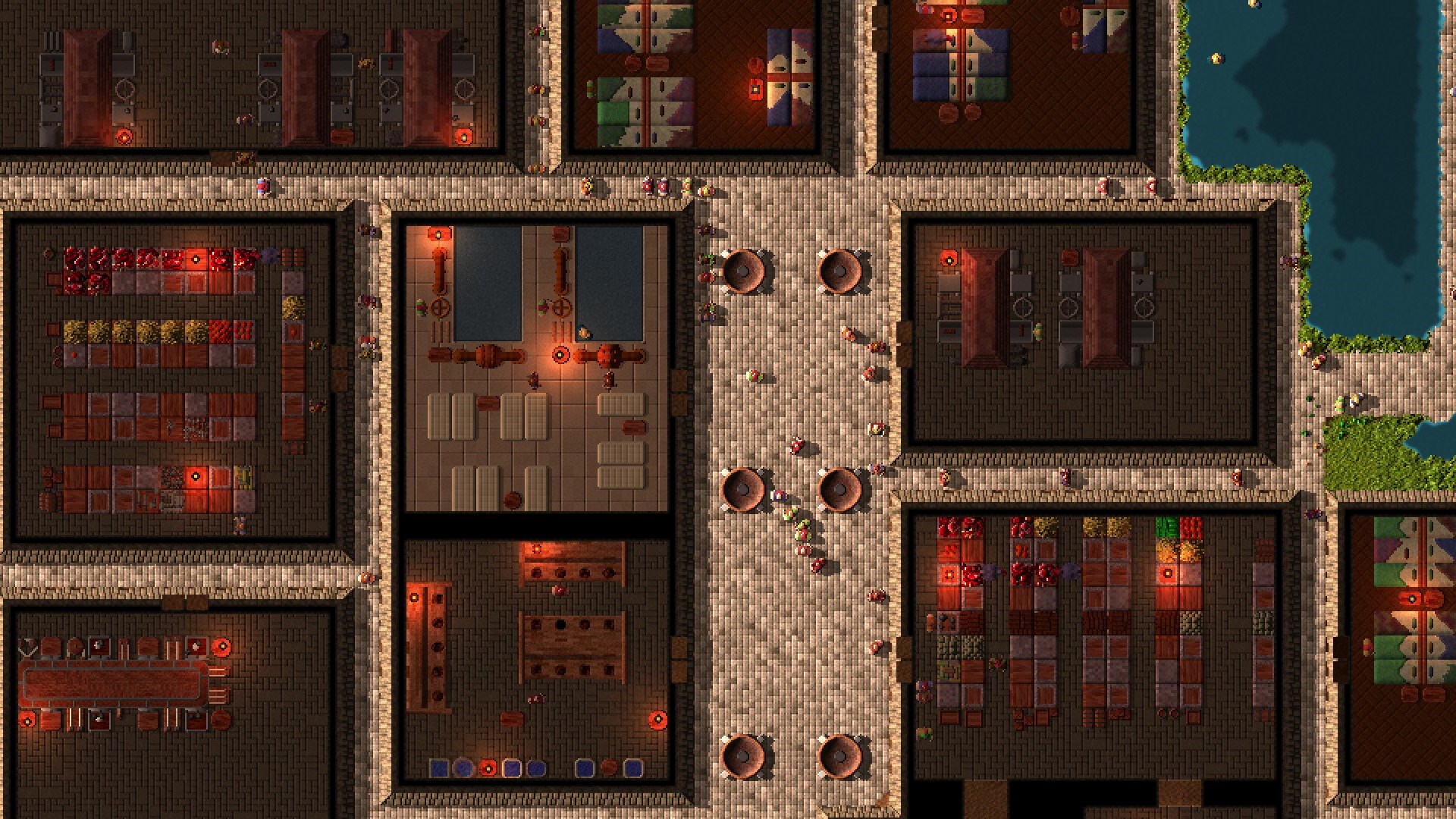 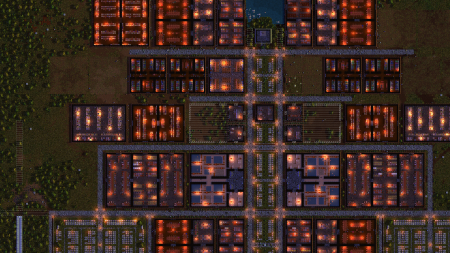 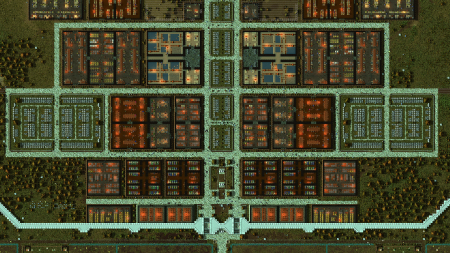 View PC info
I wish them all the best with the game.
But sadly , after getting burned on a few other such games on Steam in the past , i will wait for completeversion before buying.
0 Likes
Purple Library Guy 26 Mar, 2020
Sings of Sox.
0 Likes
While you're here, please consider supporting GamingOnLinux on: