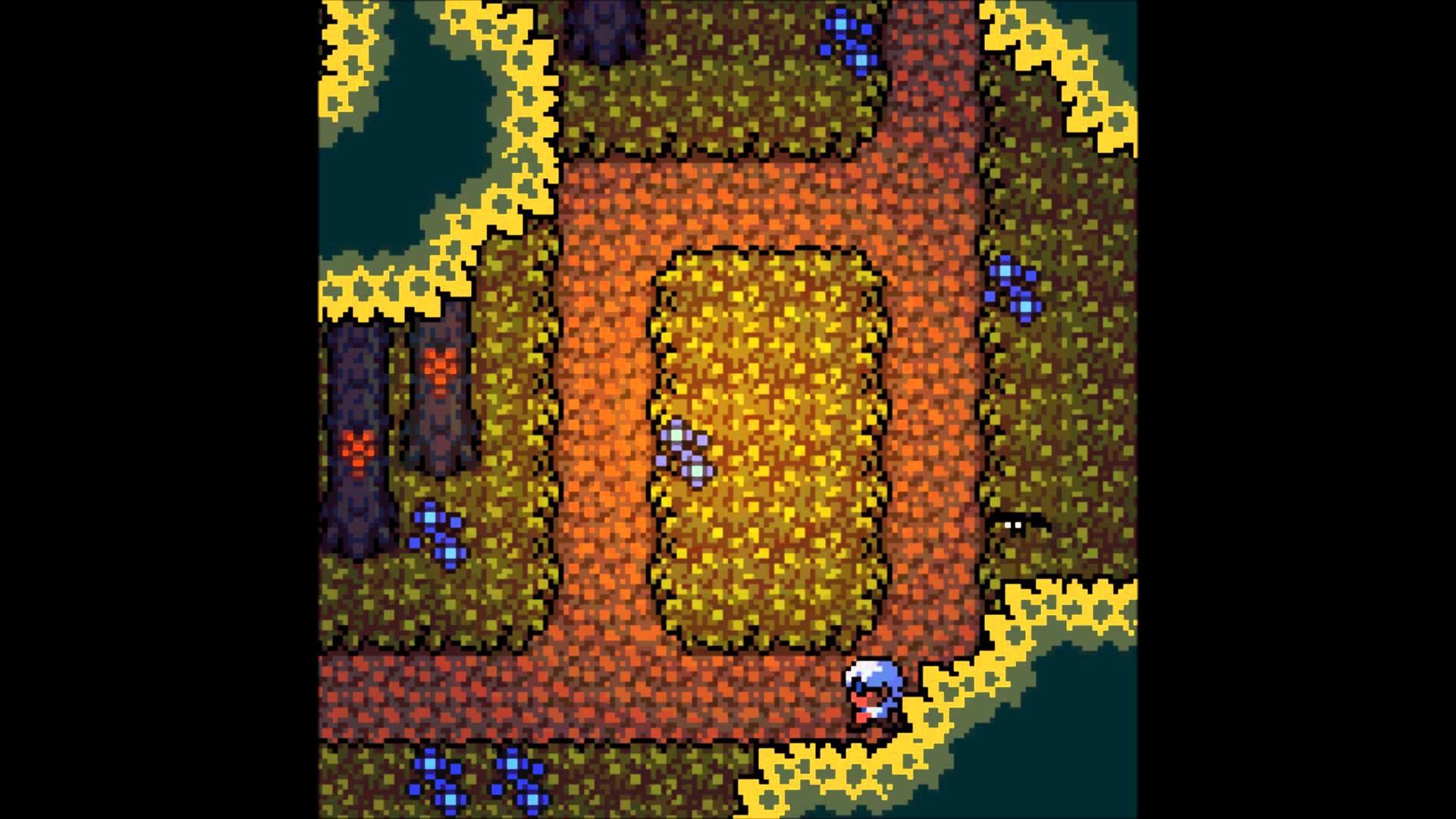 I'd assume it would be easiest to convert ActionScript to Haxe with something like https://github.com/HaxeFoundation/as3hx. Haxe used to be able to compile to AS, with comparable or better performance. Therefore some Flash developers already used it, and when Flash was sunset that's how the conversion project started.
1 Likes, Who?
PublicNuisance 4 Apr, 2020

This has been my experience as well. I figured it was a cheap way to see if I will like Anodyne 2 which does have a working Linux version.
0 Likes
While you're here, please consider supporting GamingOnLinux on: