Littlewood is a relaxing casual town-building RPG, a very peaceful game where there's no combat needed as it blends together lots of different gameplay elements including farming, crafting, mining, gathering and so on.

It was crowdfunded on Kickstarter back in February 2019 and it did really well with nearly four thousand backers, pledging over eighty thousand dollars.  After a few months in June 2019 it entered Early Access on Steam and now it's on GOG too! Check out the trailer below: 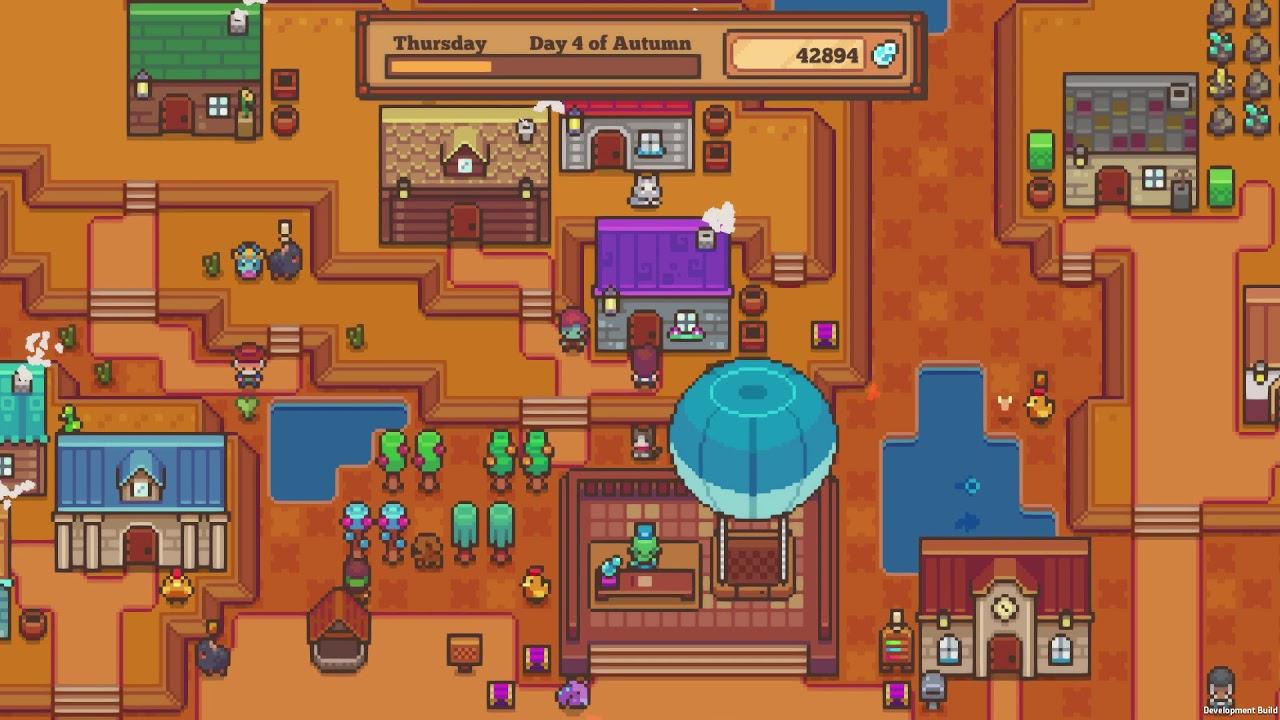 I've personally put quite a few hours in it and I really enjoy it, a very different game feel to others like Stardew Valley . It's a grind though to be clear, you're repeating a lot of the same actions over and over to build up a nice town. It never feels dull though, which is what has surprised me about it. With you always working towards something, you always have a sense of progress with Littlewood.

Now you can pick up Littlewood on GOG as well as Steam. The choice is yours.

Quoting: nvllsvmThe version on GOG is already out of date. Version 0.926 was released on March 26 for Steam - GOG still has 0.915.

Also - anyone having issues with gamepads? Dpad is broken entirely.

I checked the available installers for the game and the Linux version is already at version 0.926. May I ask if you are still seeing an outdated version of the game and where you are seeing it? :)
0 Likes
While you're here, please consider supporting GamingOnLinux on: