Thorium Entertainment along with publisher Fandom have announced the final major update to UnderMine, an action-adventure roguelike with a bit of RPG tossed in, before it leaves Early Access.

With the Golden Core update, you will be entering UnderMine's fifth and final zone. Here, deep within the mine, peasants search for gold in a danger zone, surviving streams of molten metal and omnipresent fire to pick and chip away at the dark secrets lying at the heart of this cavernous shaft.

It's not just aimed at veteran players though, there's more than 150 new encounters spread across the whole game. Check out the update trailer: 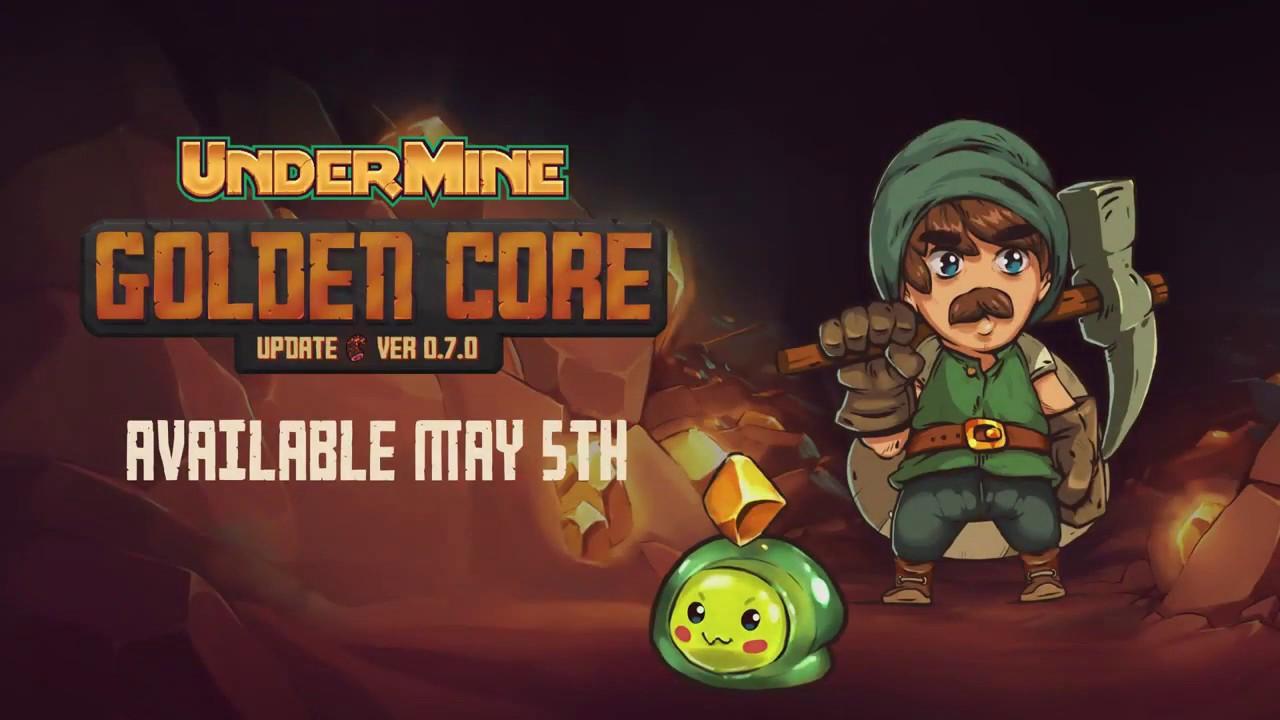 "UnderMine wouldn’t be the game it is today without the support of our Steam community and we hope they enjoy today’s final Early Access update as we dig towards the full release," said Derek Johnson, founder, Thorium Entertainment. "We look forward to welcoming many more fresh faces into the mines and see right now as a great time for newcomers to jump in!"

It appears they've sold rather well too, as their email to use mentioned how it's been played by "more than 100,000 adventurers"—showing that a good game can find an audience on Steam. A good game it is, UnderMine has stolen away plenty of my time with a very satisfying gameplay loop as you dig deep for riches.

UnderMine is currently on sale (Steam) with 20% off for $11.99 / £9.11 / €9.99, as part of the Indie MEGABOOTH Going Away (for now) Sale. The game will increase to $19.99 for its full release across. A portion of proceeds from May 5-12 will go toward Indie MEGABOOTH to support the group as it temporarily suspends operations (more on that here).