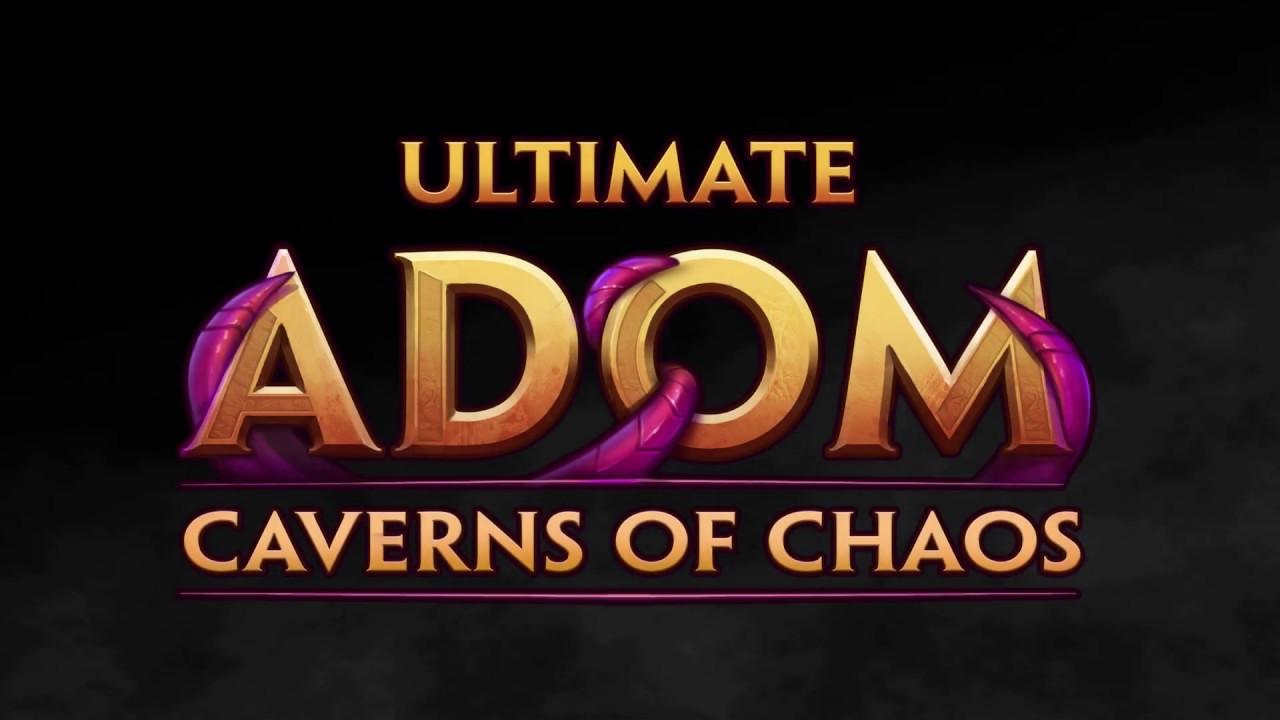 View PC info
Well nice they made an update
Also nice they support linux
Though , not to be mean , but they could use a better voice actor for the trailer - sounds like the lady was recording it while bored and waiting for her coffee
0 Likes
While you're here, please consider supporting GamingOnLinux on: