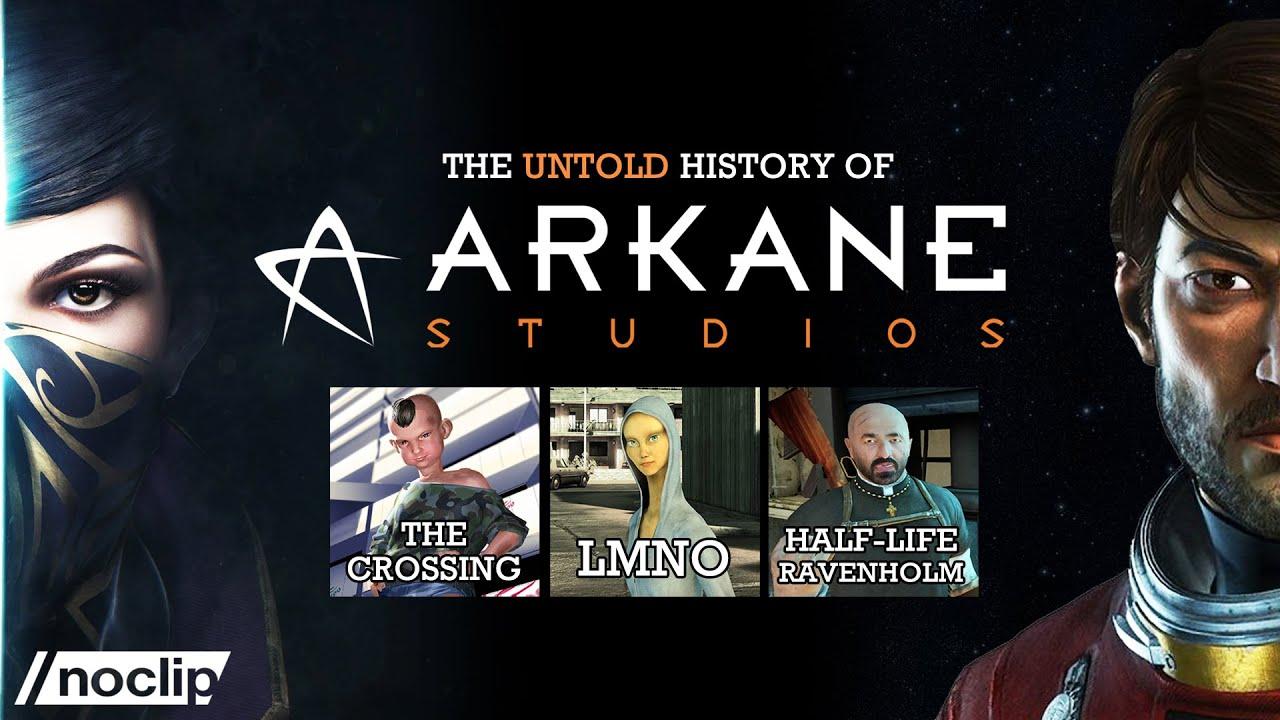 Mountain Man 27 May, 2020
View PC info
There is so much potential for expanding the Half-Life universe, but Valve has been inexplicably reluctant to capitalize on it.
0 Likes

View PC info
They should release it as a free demo as-is.
0 Likes
While you're here, please consider supporting GamingOnLinux on: