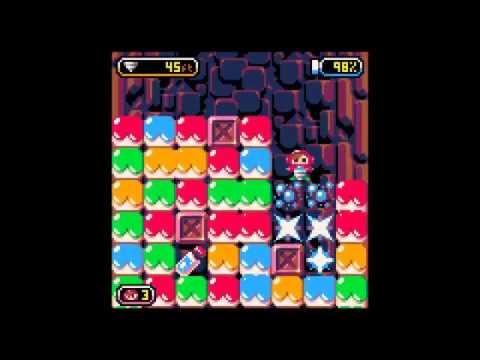 View PC info
I saw the word Driller on the thumbnail preview and was immediately thinking of the 80s '3D' Spectrum game. Sadly, I don't think it is :-)
0 Likes