Paradox Interactive announced today that Prison Architect - Island Bound will now be launching on June 23 after they recently delayed the launch.

Originally due to release on June 11, they mentioned before the delay was due to the themes present in the game and with everything going on they delayed the release 'out of respect for the important voices that need to be heard'.

Now the new date set with June 23 they announced that a free update for everyone, The Rock, will become available at the same time. The Rock update will bring in dynamic Reputations for your prisoners, quality of life improvements, and implement multiple bug fixes. They also released another short teaser: 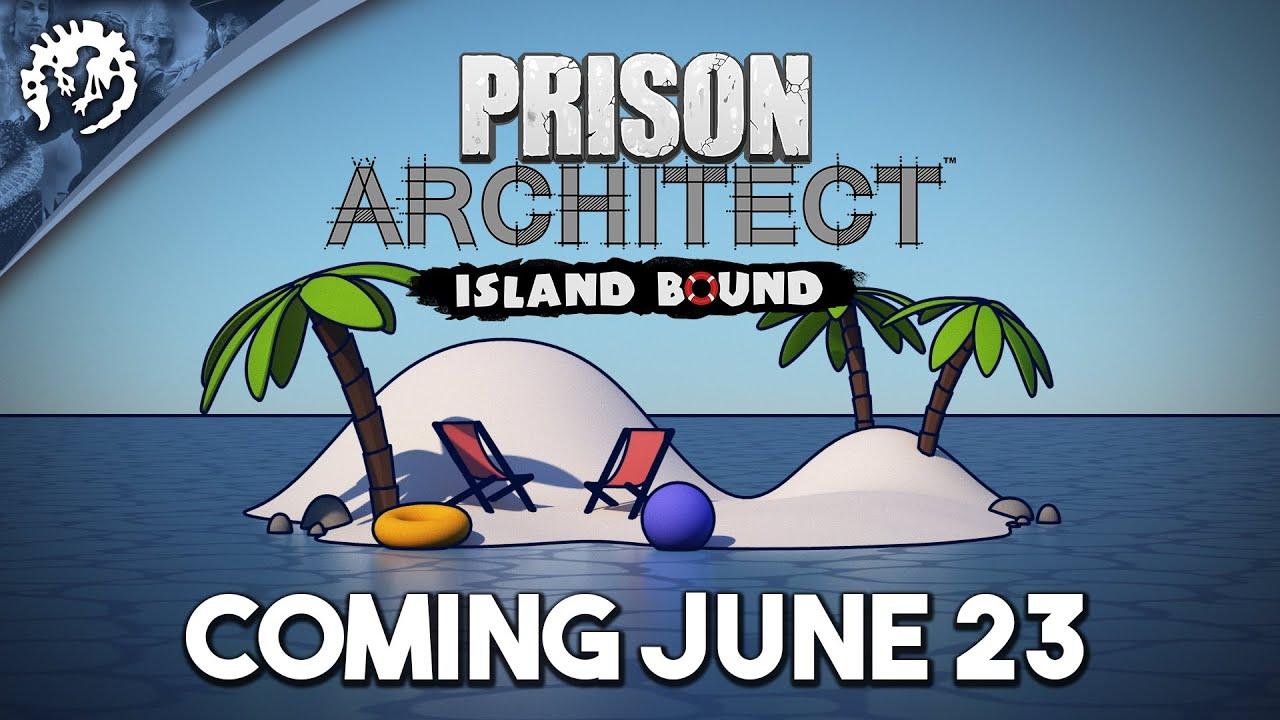 If interested right now you can find Prison Architect from Humble Store, GOG and Steam.