Jack Black provides the tunes for the latest Psychonauts 2 trailer

With some fully psychedelic styling to it, the latest Psychonauts 2 trailer is out now with vocals from Jack Black.

What is Psychonauts 2? Crowdfunded on the Fig platform with over three million dollars back in 2016, it's a sequel to the much loved first full game from Double Fine Productions, which ended on something of a cliffhanger. Fans have been waiting so very long to find out more and they will…in 2021.

In the brand new trailer, Raz is jumping inside a brain and it all gets thoroughly weird. As if things weren't trippy enough! It also showcases a brand new power with the 'Time Bubble, which lets you slow down platforms and you can use it against enemies too. Check it out: 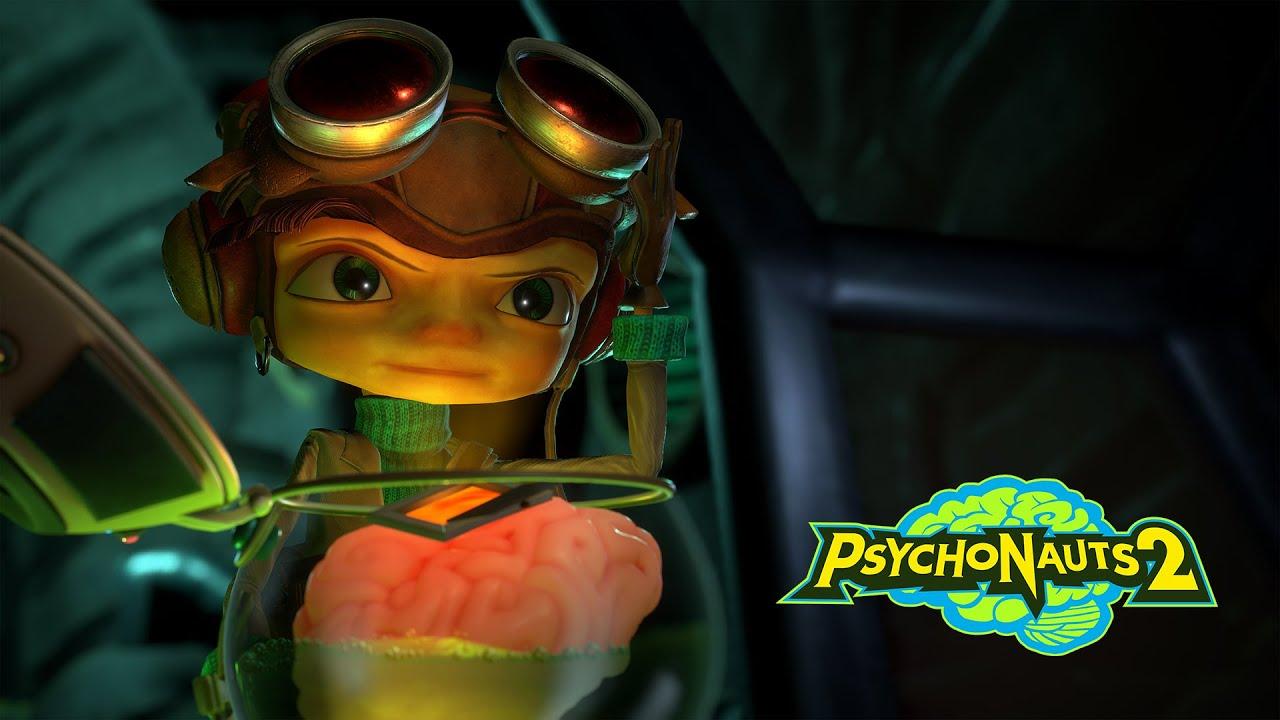 On the subject of the release date, it was only briefly mentioned in the Fig post that the new date is 2021. Originally due in 2019, then delayed until this year and now they're saying that their new 'corporate masters mean a little more time and resources to perfect things'.

The good news is that Double Fine Productions have confirmed, once again, that Psychonauts 2 will be coming to all promised platforms—which does of course include Linux PC. We do expect this to be the last new Double Fine title supported officially on Linux though, as they're now owned by Microsoft as part of Xbox Game Studios. You can follow Psychonauts 2 on Steam.

You can also buy the original Psychonauts from Humble Store, GOG and Steam.

View PC info
I'm gonna play my sceptical card on this title. We Happy Few was meant to come to Linux, but MS stepped in, bought the studio and announce, "suuuuuuure, it's still coming to Linux", then of course, it didn't.

So I'll stay hopeful, but I'm reigning in my expectations for this.
3 Likes, Who?

We Happy Few was a different situation though, a messy one at that. Double Fine at least have a history of supporting Linux, whereas Compulsion Games did not and they repeatedly delayed Linux and then teamed up with Gearbox too. At least in this case Double Fine are very clear about supporting Linux with it every time asked, and they don't wait to be asked either as they just openly state it's coming to all promised platforms.
4 Likes, Who?

To be fair Proton gone a long way since that announcement. And with We Happy Few - I used to be excited for the game, but it ended up being such a flop that I wouldn't buy it even it was on Linux day 1.
4 Likes, Who?
While you're here, please consider supporting GamingOnLinux on: