Len's Island sounds like quite a peculiar mix. Blending together peaceful building, farming and crafting, mixed with intense combat, dungeon battles and deep questing and exploration. We've got plenty of games that do either side of the coin with building or dungeon crawling but both together? I'm eager to see how that will all work. Even more so because of the setting and the lovely colourful style it provides.

"Len's Island brings excitement and progression for many playstyles, all within a vibrant and engaging world. Catering to the hardcore dungeon-crawler fans, home-builders and decorators, explorers and completionists, farming fanatics, collectable hoarders, and people who just want to live the simple life chopping trees as the sun goes down." 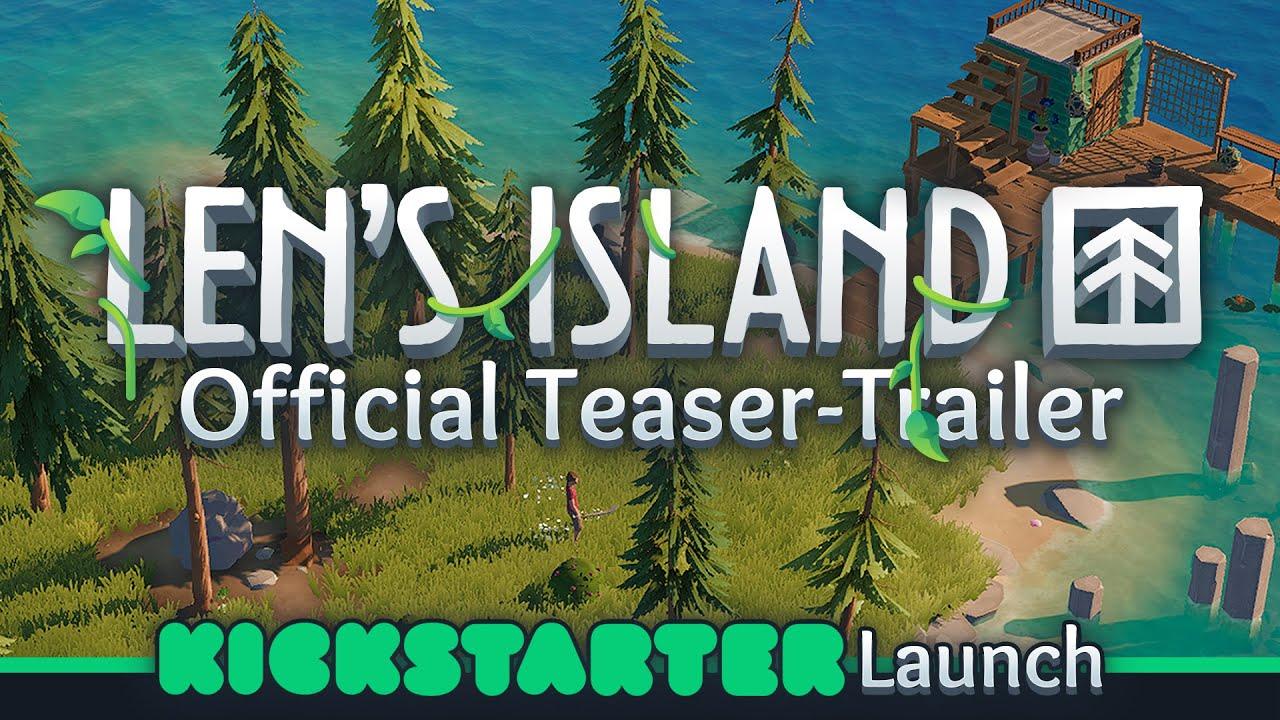 Flow Studio are currently crowdfunding the game on Kickstarter, against their $33,400 (Australian Dollars) goal they've managed to just reach over the top with around 16 days to go. Curiously, they said in their Kickstarter comments that a Linux build should be done, if not at release then shortly after. At least they're being honest about it:

Looks absolutely wonderful, so hopefully they will do it. We've popped it into our follow list to let you know if they end up delivering on that.

CFWhitman 8 Aug, 2020
View PC info
It certainly looks interesting. It could be really good; we'll just have to wait and see.
0 Likes

View PC info
Liking the look of this one. Added to my Wishlist.
0 Likes

Not unless they announce it before the campaign ends, which seems highly unlikely. Or another option would be if they use a pledge manager afterwards, where you can usually upgrade your pledge or pick add-ons for a limited time. This is something you should ask them directly.
0 Likes

View PC info
Looks fun. And I have to say the idea of building + dungeon play is not a far cry from Minecraft gameplay.

View PC info
Looks like it has potential. Kind of a lite version of Conan Exiles.
0 Likes
While you're here, please consider supporting GamingOnLinux on: