Fast turn-based strategy where the map changes along with the climate, Epicinium could be interesting with its fresh take on tactical battles.

War, war never changes. Except when it does and the land around you is ruined. That's what Epicinium will have a focus on when it releases free on October 12. The idea is that you need to be seriously careful to balance firepower against the enemy, and damage to the environment. There's a 'global warming' system that will also include a multitude of different weather effects adding to gameplay depth and variety. 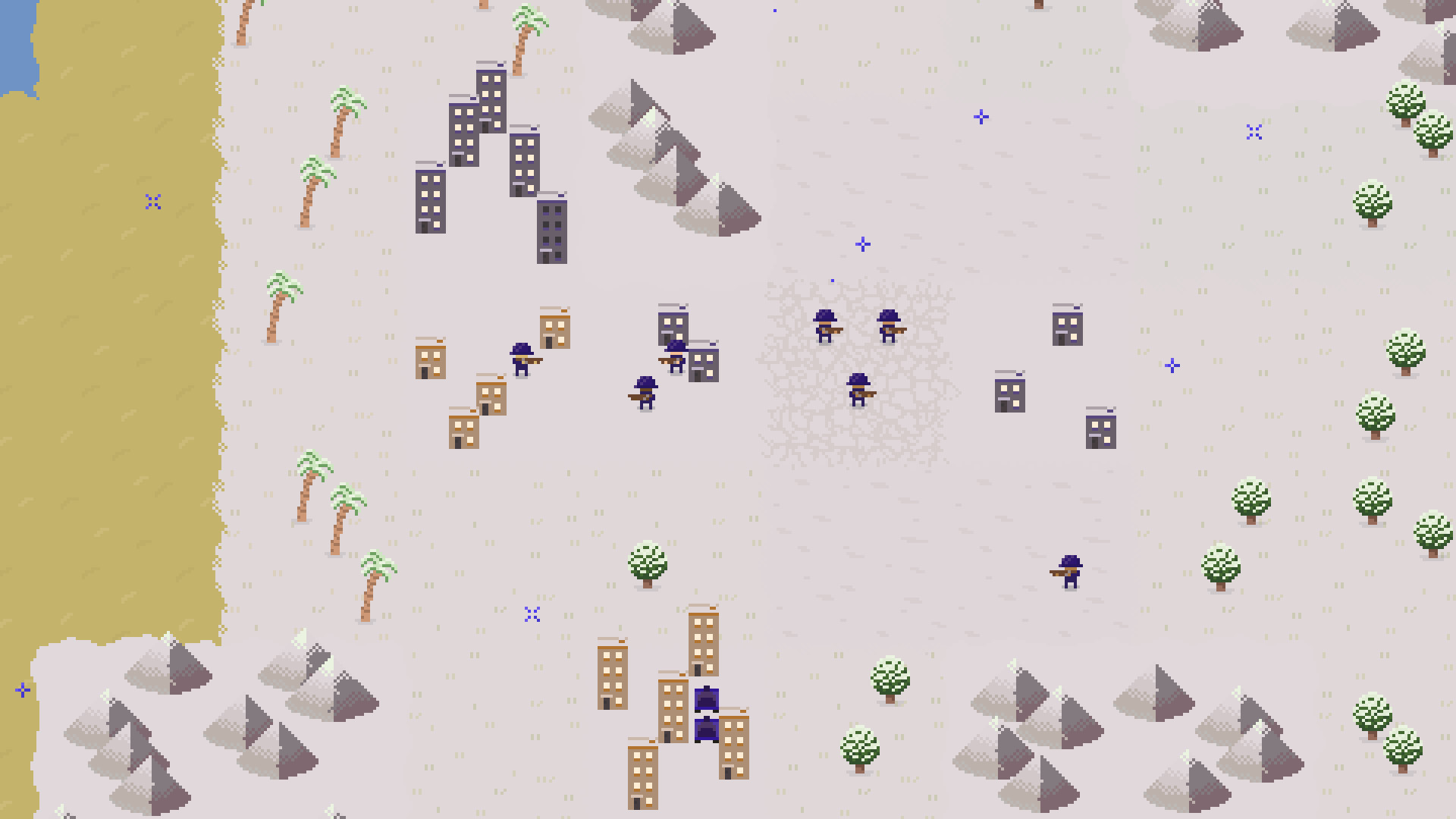 You win by being careful. Combat will destroy grass, crops, trees and so on. Building industry will accelerate the global warming system and more environmental destruction will happen as battles go on. Players get a score based on how much of nature is left at the end of the war. While it's turn-based it does have a simultaneous turn system so no one should be left waiting around too.

Worth a look if you want a new strategy game to try out.

We do often include affiliate links to earn us some pennies. We are currently affiliated with GOG and Humble Store. See more here.
About the author - Liam Dawe
I am the owner of GamingOnLinux. After discovering Linux back in the days of Mandrake in 2003, I constantly came back to check on the progress of Linux until Ubuntu appeared on the scene and it helped me to really love it. You can reach me easily by emailing GamingOnLinux directly.
See more from me
Some you may have missed, popular articles from the last month:
The comments on this article are closed.
1 comment
Purple Library Guy 16 Sep, 2020
Interesting. And you know, climate change aside, there's nothing new about war ruining the landscape and wrecking the economy. Directly and indirectly . . . throughout recorded history you have countries chopping down all their forests to build navies.
0 Likes
While you're here, please consider supporting GamingOnLinux on: