Kathy Rain: Director's Cut is the upcoming expanded and improved enhancement over the original that launched in 2016 and the developer has confirmed Linux support too.

"Set in the 90's, Kathy Rain tells the story of a strong-willed journalism major who must come to terms with her troubled past as she investigates the mysterious death of her recently departed grandfather. Armed with her motorcycle, a pack of cigs, and a notepad, Kathy delves into a local mystery surrounding her hometown that will take her on a harrowing journey of emotional and personal turmoil."

Check out the announcement teaser trailer: 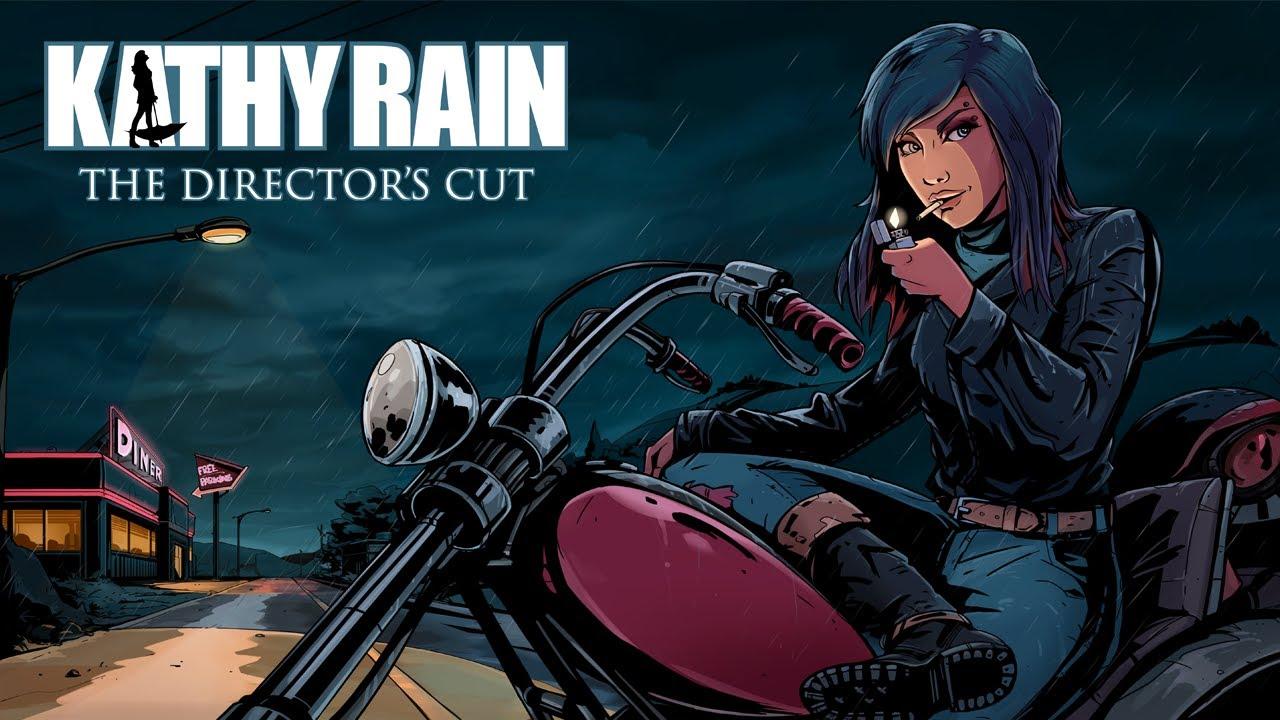 Speaking about the announcement, Clifftop Games mentioned this was created from the ground-up in a modern up-to-date game engine so it's not simply a patch disguised as a new edition (it's using Unity). It's going to be quite big too, with lots of new features and improvements. The original was quite highly rated too!

What to expect from this:

No exact date yet but we do also know there should be a discount if you owned the original.

You can wishlist / follow Kathy Rain: Director's Cut on Steam.

We do often include affiliate links to earn us some pennies. We are currently affiliated with GOG and Humble Store. See more here.
About the author - Liam Dawe
I am the owner of GamingOnLinux. After discovering Linux back in the days of Mandrake in 2003, I constantly came back to check on the progress of Linux until Ubuntu appeared on the scene and it helped me to really love it. You can reach me easily by emailing GamingOnLinux directly.
See more from me
Some you may have missed, popular articles from the last month:
The comments on this article are closed.
18 comments
Page: 1/2»
PublicNuisance 21 Jan, 2021

View PC info
Hopefully it also comes to GOG like the original did.
4 Likes, Who?

View PC info
Yeah, I was going to ask the same thing. Is it coming out on GOG too?
1 Likes, Who?
slapin 21 Jan, 2021
Nice, looking forward to impatiently
0 Likes

View PC info
Looks good!. I'm curious if the Director's Cut uses an updated/extended version of AGS? Or if they have moved the game to a completely different engine. I know some developers have struggled with AGS games being unstable on Linux.

Quoting: AwesamLinuxLooks good!. I'm curious if the Director's Cut uses an updated/extended version of AGS? Or if they have moved the game to a completely different engine. I know some developers have struggled with AGS games being unstable on Linux.

Quoting: articleClifftop Games mentioned this was created from the ground-up in a modern up-to-date game engine

View PC info
The original was great, maybe give this one a go too!
0 Likes
Purple Library Guy 22 Jan, 2021
I know it's ridiculous, but I find myself thinking "I'd be more interested if she wasn't a smoker."
0 Likes

Quoting: Purple Library GuyI know it's ridiculous, but I find myself thinking "I'd be more interested if she wasn't a smoker."

Seriously: If you're into point and click and quite some talking, do get it.
0 Likes
1/2»
While you're here, please consider supporting GamingOnLinux on: