ANATHEMA is an upcoming FPS roguelike about making friends and enemies

It looks seriously stylish and I absolutely feel like I need it. Coming with a "fine-tuned arsenal of classic FPS weapons" it's promising combat that will be "fast, deep, and bloody". What actually is it though? Anathema itself is a magical, ever shifting cave system where long ago the world's horrors were sealed and every generation one must go in. Spooky. 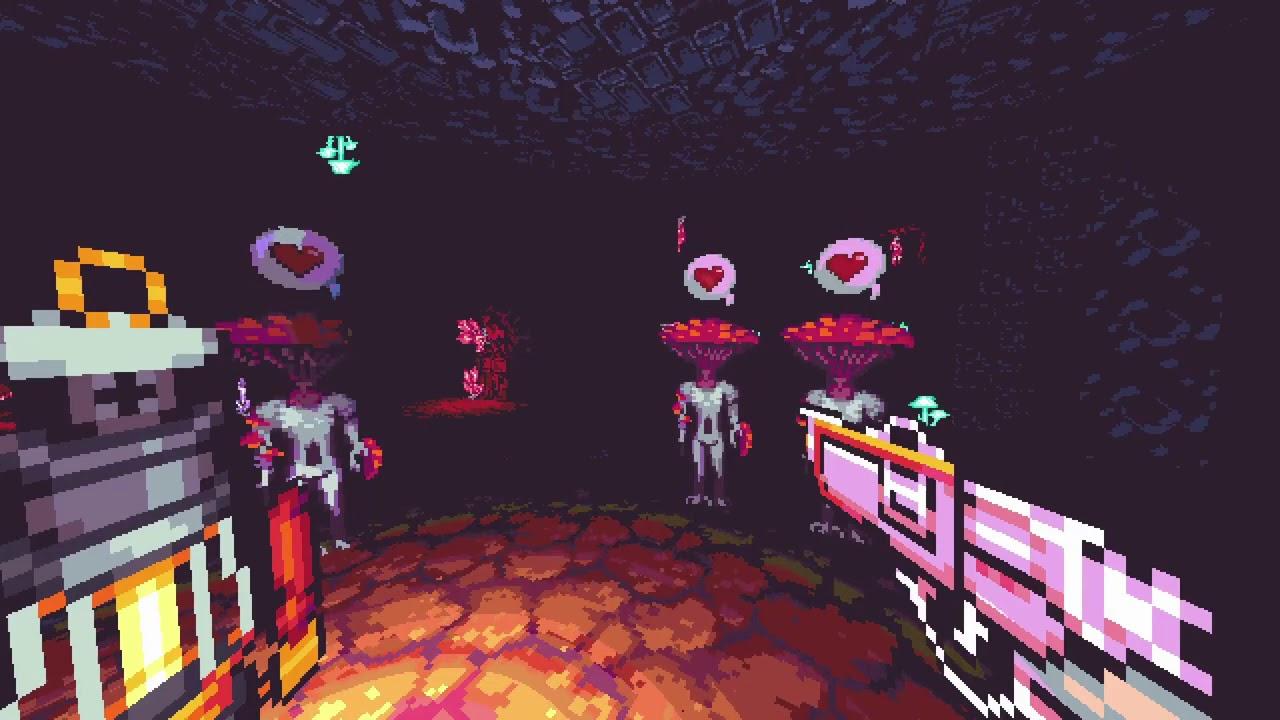 Here's a fun fact for you: the graphics programmer on ANATHEMA, Evan Hemsley, is the lead developer of the Vulkan renderer for the FNA framework!

There's a demo on their itch.io page, although currently Windows-only the Linux porter and FNA developer Ethan Lee mentioned on Twitter that a Linux build is coming for that too. The Kickstarter campaign also makes it clear that ANATHEMA will support Linux at release.

Liam, thanks for all those awesome news you are providing us Linux gamers all those years man! May your bottles of whiskey and rum always be full