Go on a journey through time in Two Point Hospital: A Stitch in Time out now

Everything's getting a bit wibbly wobbly, timey wimey as the saying goes with you joining someone named Captain Yesterday who has created the Yesterizer. You'll be jumping through time across three new levels, well, one level that you play through three different time periods. Check out the new trailer: 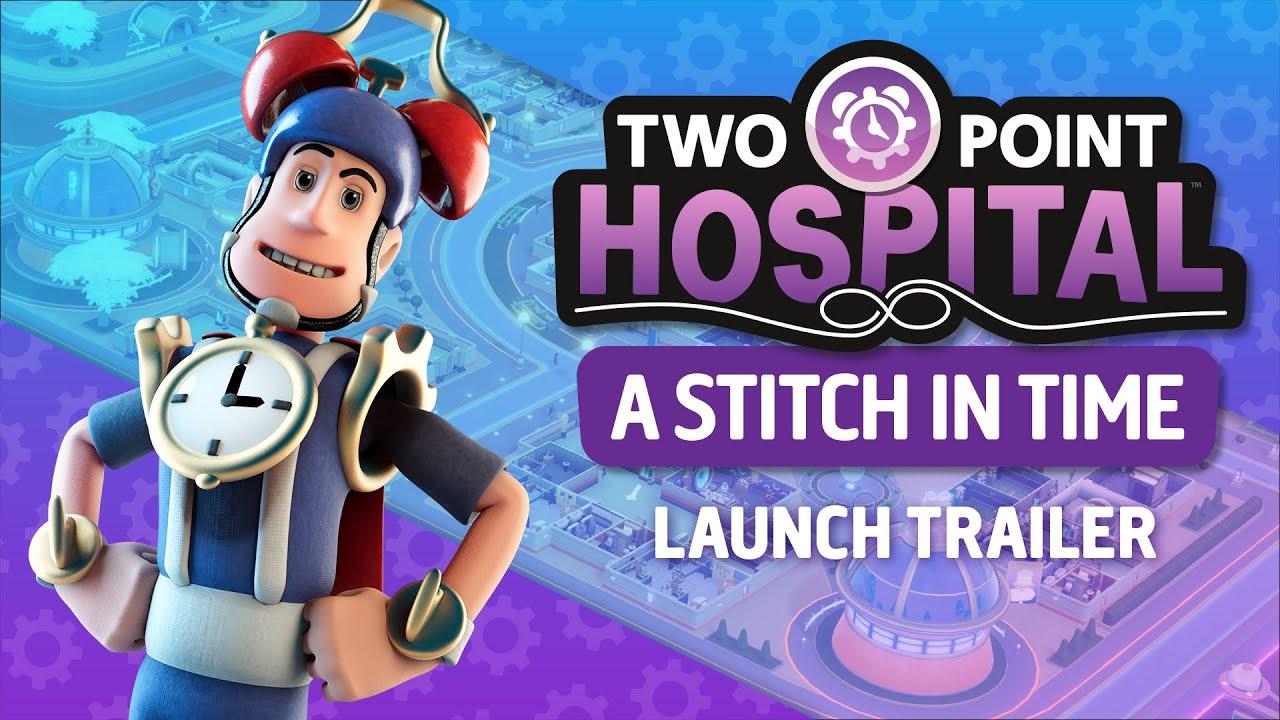 What they say is included:

At least for this expansion they seem to have put a decent enough spin on it compared with the previous DLC, and as usual the new illnesses sound pretty silly like Wooly Man-Mouth and Fossil Eyes. Not sure I like the sound of Dino Sores or Beheadedness though - ouch.

Overall they did a pretty great job at updating the gameplay of Theme Hospital for a new generation, good to see it doing so well with new content.

You can pick up Two Point Hospital on Humble Store and Steam.