Race The Sun was a wonderful little game released back in 2013 and now Flippfly LLC are back with a new more combat-focused game called Whisker Squadron that might scratch your Star Fox itch.

"Whisker Squadron is brought to you by the team who made Race The Sun. We are building on that game's technology to combine silky smooth, immersive flight with roguelike elements, to create an experience that's unlike anything on the market today. If you liked Starfox, you'll love the character banter and playful story. If you liked Race The Sun, you'll feel right at home with the forward-moving action and smooth controls. If you liked tactical roguelikes such as FTL or Slay The Spire, you're going to love the special events between worlds and tactical upgrade choices." 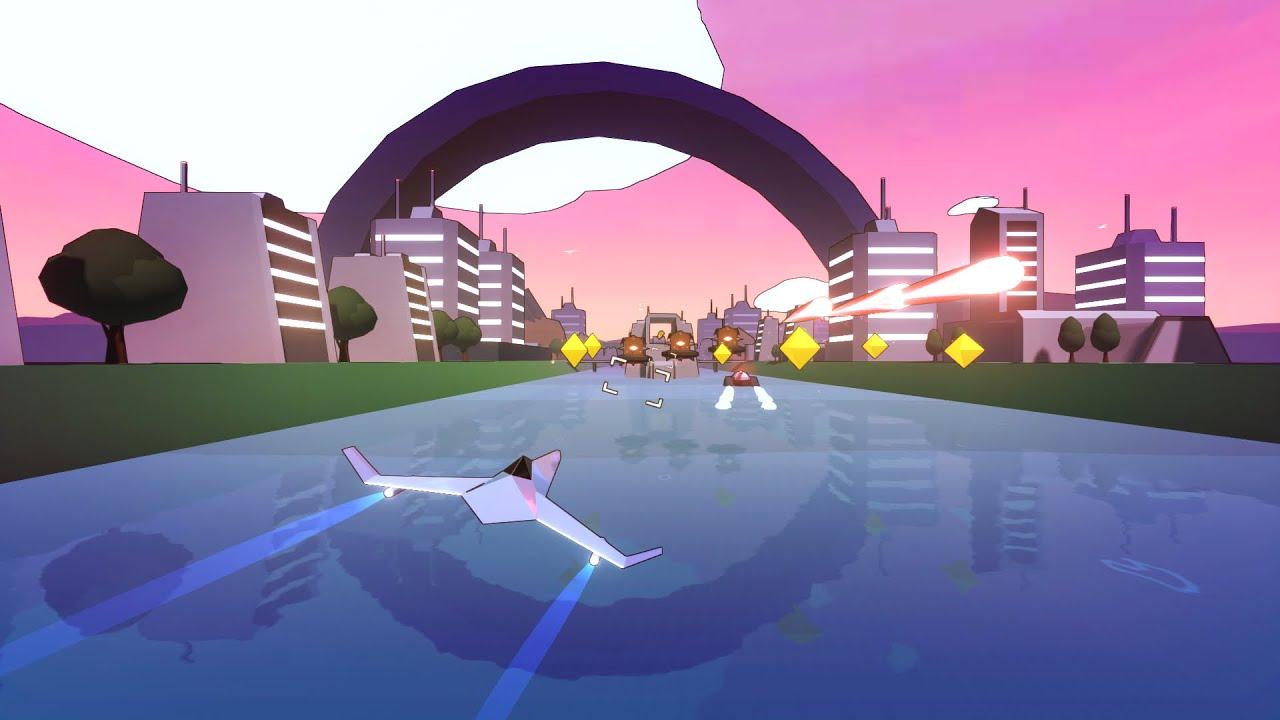 It's currently crowdfunding on Kickstarter with a campaign that just launched today, with a set goal of $30,000 they need to hit by May 6. They've already managed to hit $5K just after launch so it's looking like it will probably get funded reasonably quickly. For the actual release they're making it clear they're "planning on supporting Windows, Mac, and Linux on PC" in addition to consoles.

The idea that boss fights will be procedurally generated sounds pretty awesome. Flippfly definitely have my vote on this one, even though it's early on in the development stages it already looks mighty impressive, especially if you're a fan of the classic shoot 'em ups like this as I am.

You can follow it on Kickstarter and Steam. The plan is to have it launch by May 2022.

View PC info
I enjoyed Race The Sun back then, and I'm looking forward to see what this game has to offer. Flippfly have been very Linux friendly, so it's a no-brainer for me to suppor them. Backed it already.
2 Likes, Who?

I can only say: I plan to buy it once released on Linux. Sorry.
1 Likes, Who?

Quoting: michaI can only say: I plan to buy it once released on Linux. Sorry.

Fair enough, though asking Aaron from Flippfly directly he answered me:

Quoting: AaronI think I can commit to having Linux ready from the private beta forward, which should start this July.

Also, I was able play a prototype with a native Linux binary. I'm confident it'll be released on Linux alongside the Kickstarter progress ;)
3 Likes, Who?

Quoting: michaI know they have a good Linux track record but based on

I can only say: I plan to buy it once released on Linux. Sorry.

Good news, they updated the FAQ:

QuoteWill you support Mac and Linux from day one?