After a delay, the huge free Family Trials update for Children of Morta is out for Linux

Dead Mage and 11bit studios have now upgraded the Linux version for Children of Morta to give it the huge free  Family Trials update. The biggest update yet to the absolutely stunning looking story-driven action RPG, with some of the best pixel-art work I've ever seen.

This new game mode is separate to the main story with new systems, items, character build possibilities, and more - all set in a series of completely randomized dungeons. To unlock the mode, you do need to have at least reached the first boss in the story mode though (although you don't need to beat it). 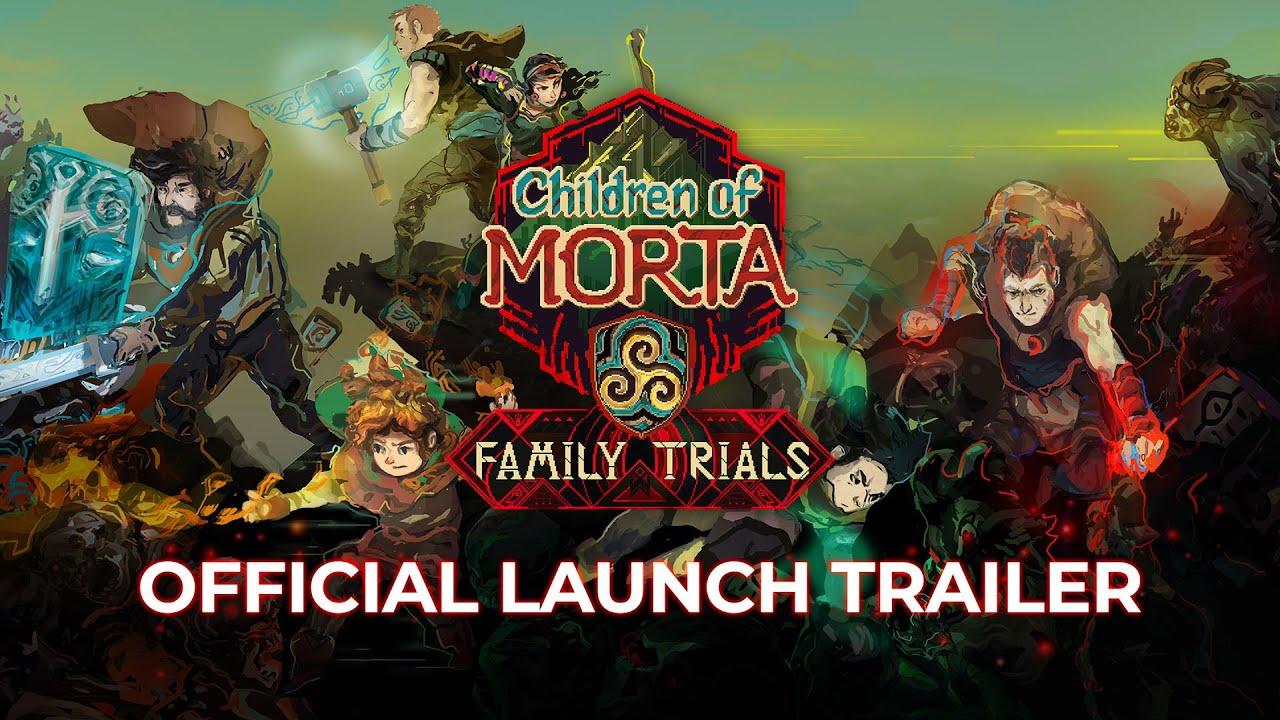 Some needed improvements also came with this patch:

If you missed it the team also recently released the "Family Fireside Fables", a pack of six tales read by the in-game narrator, Ed Kelly which you can find on Steam and YouTube.

View PC info
I had no idea the Linux update was delayed and was under the impression it simply didn't make it GOG yet, glad I was wrong

This is by far the most enjoyable roguelike I've ever played.
1 Likes, Who?
While you're here, please consider supporting GamingOnLinux on: