Comedy point & click adventure Lucy Dreaming is up on Kickstarter, do try out the demo

Ready for another great pixel-art comedy point and click adventure? Lucy Dreaming, inspired by LucasArts classics is super promising and it's now up on Kickstarter.

You follow Lucy who has been having a recurring nightmare, as you try to unlock the secrets of controlling your dreams as you travel between worlds. With a heavy 90s gaming influence it, Tall Story Games are channelling their love for British comedy classics like Blackadder and Monty Python. Check out their comedy trailer below: 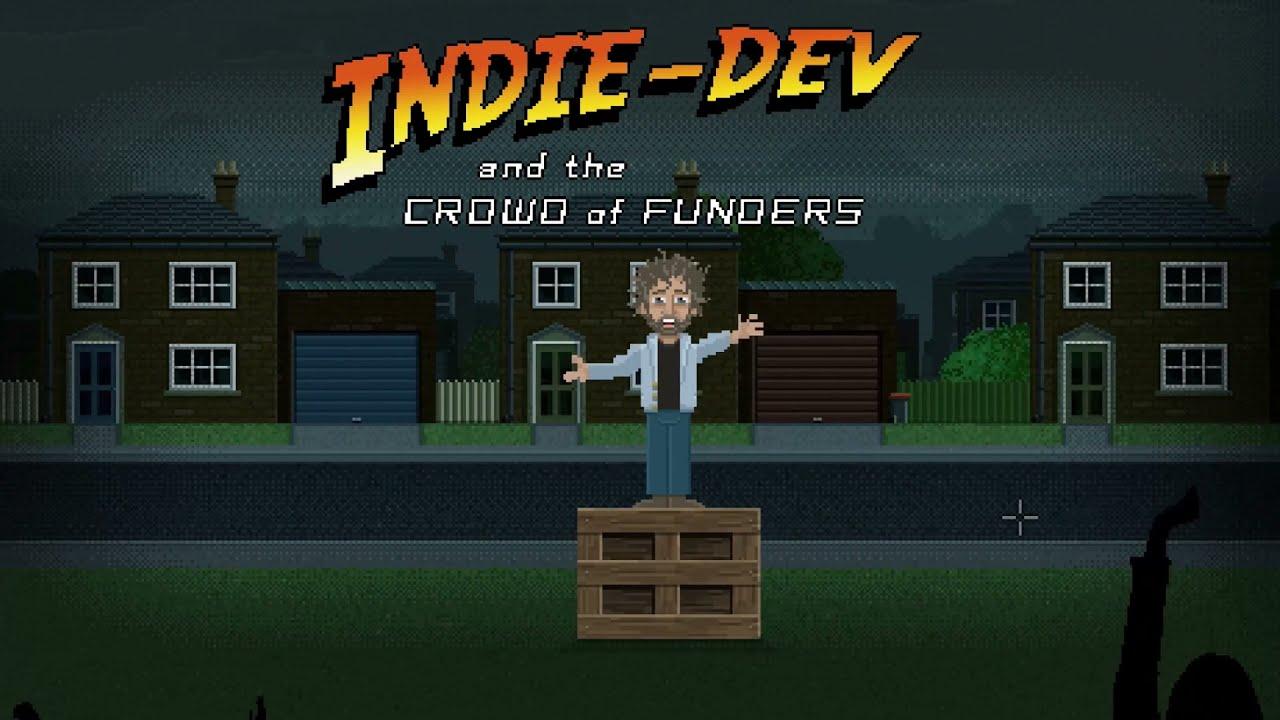 The Kickstarter campaign has until May 26 to reach at least £15,000 and it's already over half-way to the goal, so it looks like it should be funded without struggling. One of the rewards on offer for those who pledge a bit higher is a rather fancy retro USB cassette in jewel case with it being full of extra goodies.

Try the demo on itch.io or Steam and back it on Kickstarter. The demo is something of a prequel to the full game, so it won't have any spoilers. They also have a few other short games you can try here.

View PC info
I'LL BE BACK-ing this game!
3 Likes, Who?

Looks quite good
0 Likes
While you're here, please consider supporting GamingOnLinux on: