Following the successful Kickstarter campaign, developer Scumhead has released their latest FPS with Vomitoreum. Coming from the same developer as the Lycanthorn and Shrine series, you know you're in good hands.

Built using the power of the open source GZDoom (although it's a full standalone game), Vomitoreum is an FPS Metroidvania with a focus on atmosphere and horror, inspired by the paintings of Zdzisław Beksiński set in an interconnected and nightmarish world. If you love retro-styled first-person shooter then this is one you need to take a look at. 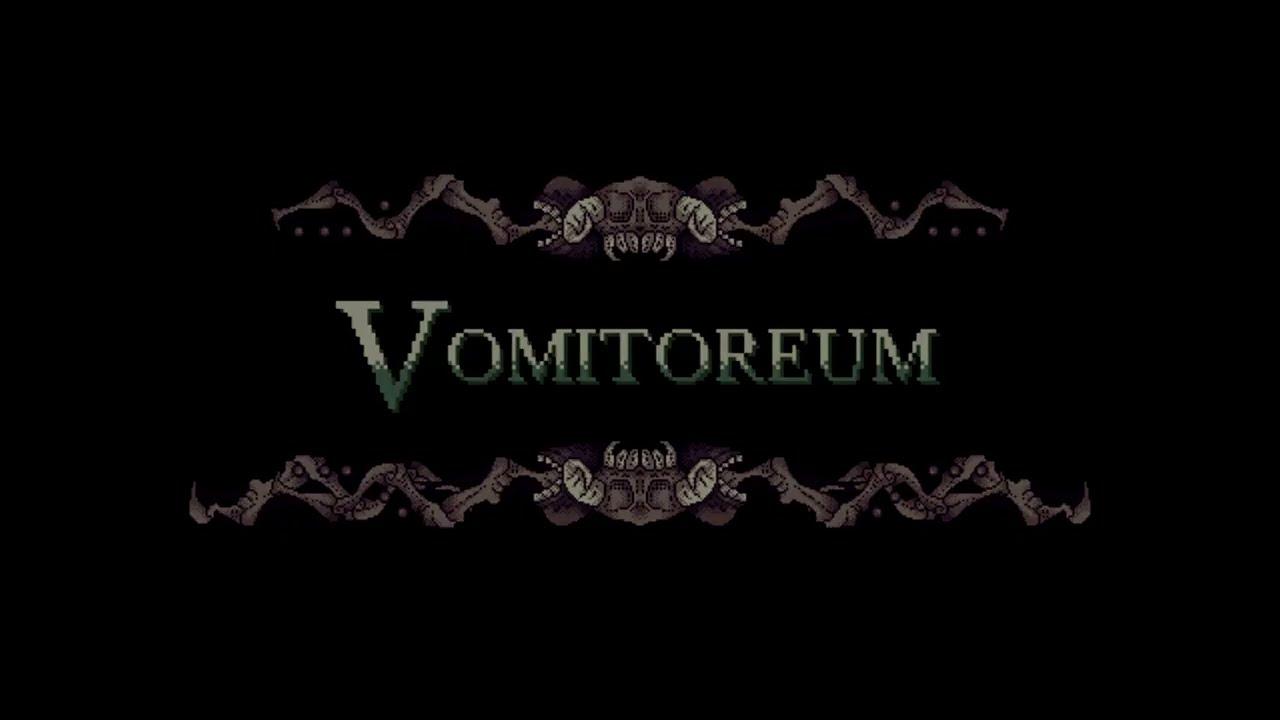 It seems they had a bit of a rough release but a first update is already out fixing some of the most pressing issues.

View PC info
Heads up to anyone playing this - due to the engine limitation your save files are not going to work if the game updates. Read this pinned discussion on Steam for more info. There is a beta branch for version 1.0 and the developer promised to have a brunch like this for every update, so you'll be able to keep playing. I didn't know about that and had to re-play the game after the first update.
2 Likes, Who?

View PC info
Considering getting the itch.io version of this. Currently, re-doing my gaming room first. The room has to be just right before a new game can be ushered into these halls!
1 Likes, Who?

QuoteComing from the same developer as the Lycanthorn and Shrine series, you know you're in good hands.

I don't know, I played through Lycanthorn 1 & 2 (free) and thought they were OK but flawed, especially the boss battles. Every single one of them locks you in a tiny room where you have to circle-strafe and fire everything until the boss keels over. The exact same thing shown in the video at 0:05.

Add to that the lack of different weapons and low enemy variety (basically two types: Rush to melee or shoot slow projectile) and you get something that looks neat and has some interesting ideas but is nowhere near as fun as Doom. I'd probably watch some more gameplay before considering buying this if any of the above would bother you.

Comandante Ñoñardo 3 Aug, 2021
View PC info
Why that name?
Vomitorium is a place for to vomit.
0 Likes

View PC info
I get some strong Blood vibes from this one.
0 Likes

Quoting: Comandante ÑoñardoWhy that name?
Vomitorium is a place for to vomit.

"A vomitorium is a passage situated below or behind a tier of seats in an amphitheatre or a stadium, through which big crowds can exit rapidly at the end of a performance. They can also be pathways for actors to enter and leave stage.[1] The Latin word vomitorium, plural vomitoria, derives from the verb vomō, vomere, "to spew forth"."

https://en.wikipedia.org/wiki/Vomitorium
2 Likes, Who?
While you're here, please consider supporting GamingOnLinux on: