Descenders, the extreme sports downhill freeriding game recently had another big free upgrade and after a delay the Linux version is back up to date.

From the developers of Action Henk, Descenders is a fast-paced extreme downhill biking game that's easy to pick up, but difficult to master. Giving you procedurally generated tracks to trick your way through, and plenty of free add-on content with mods and special event bike parks - there's a lot of great areas to explore.

Recently the developer put up a big new update so it might be time to give it another run. 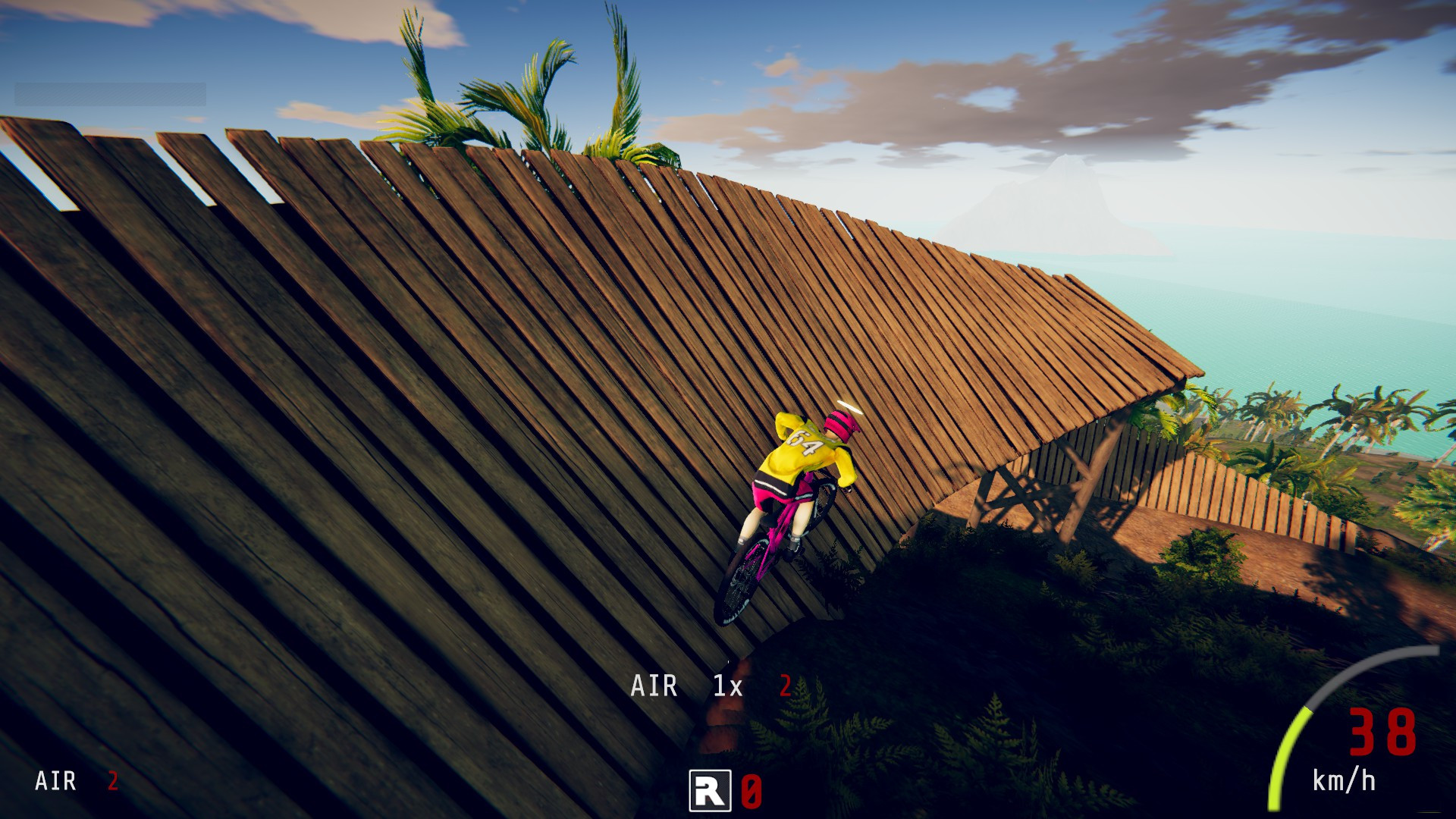 What's new? There's three whole new bike parks with MT. Slope, Drylands National Park and Dutchman's Rock (Saba) which developer RageSquid mentioned they were "really proud of these". You can also redeem the "PRIDE" code to get some themed items, there's beards to add to your characters now, new hairstyle customization options, cross-play is online between Xbox Series X / S / Xbox PC Gamepass and Steam and there's now a Bouncy Castle in the hub world because why not.

Nice to see cross-play become a thing here, as Descenders can be highly amusing when played with others when you see all their epic face-planting when tricks totally fail.