Don't Starve Together: Waterlogged is out adding a new ocean biome

Ready to set sail once again? Don't Starve Together: Waterlogged is the latest free expansion for the popular gloomy survival game from Klei Entertainment.

"Left adrift at sea in the sweltering heat, our Survivors thought they were surely done for. And perhaps they would have been if luck hadn’t landed them beneath the protective boughs of an enormous tree. A tree that, remarkably, seemed to spring from the ocean itself. Believing themselves to be saved, the Survivors began collecting the bounty of fruit and materials the great tree had to offer, not realizing that they were not the only ones to have found safe harbor beneath the canopy..." 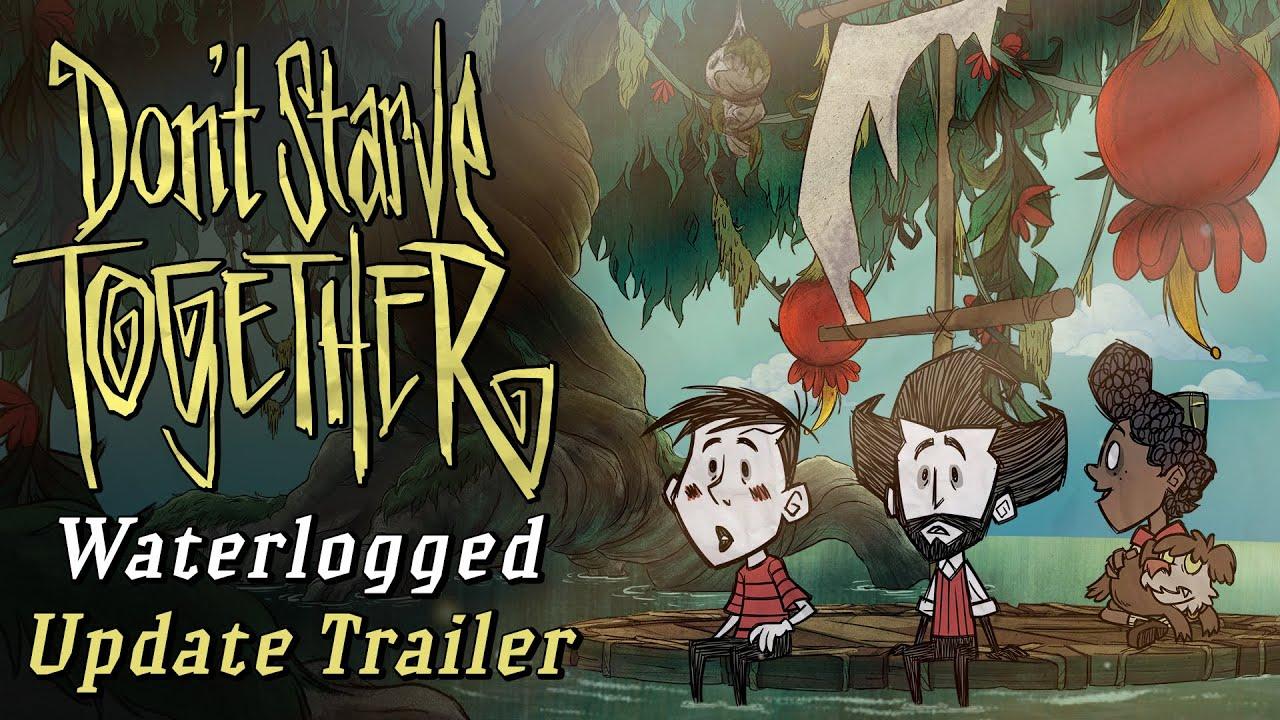 Here's what else is new with the update:

Added a 64-bit version of the game.

As for what's to come next for Don't Starve Together, they've already been working on the next set of updates and it's getting close to a new character DLC named Wanda that will be coming in September. Something just as exciting sounding is that Klei mentioned "a new special thing we have never done before" that will come to the game in October but they're being very secretive about it.

I'm so happy they still support this game. It's great in coop.
0 Likes

View PC info
Don't Starve (Together) is so much fun and with the updates there is always something new to explore.
The only issue (for me) is that you have to invest so much time into the game to get somewhere.
0 Likes
While you're here, please consider supporting GamingOnLinux on: