Finally we're getting the update we've all been waiting on as Hearth & Home is releasing on September 16 for Valheim.

This is the update Iron Gate has been teasing in short videos recently that will overhaul combat with new food options and new mechanics for blocking, staggering and stamina to give players more freedom in character builds. They haven't revealed everything coming yet but we do know there will be a bunch of new options to build too. Iron Gate is also expanding with three more developers to work on programming, animating and QA. 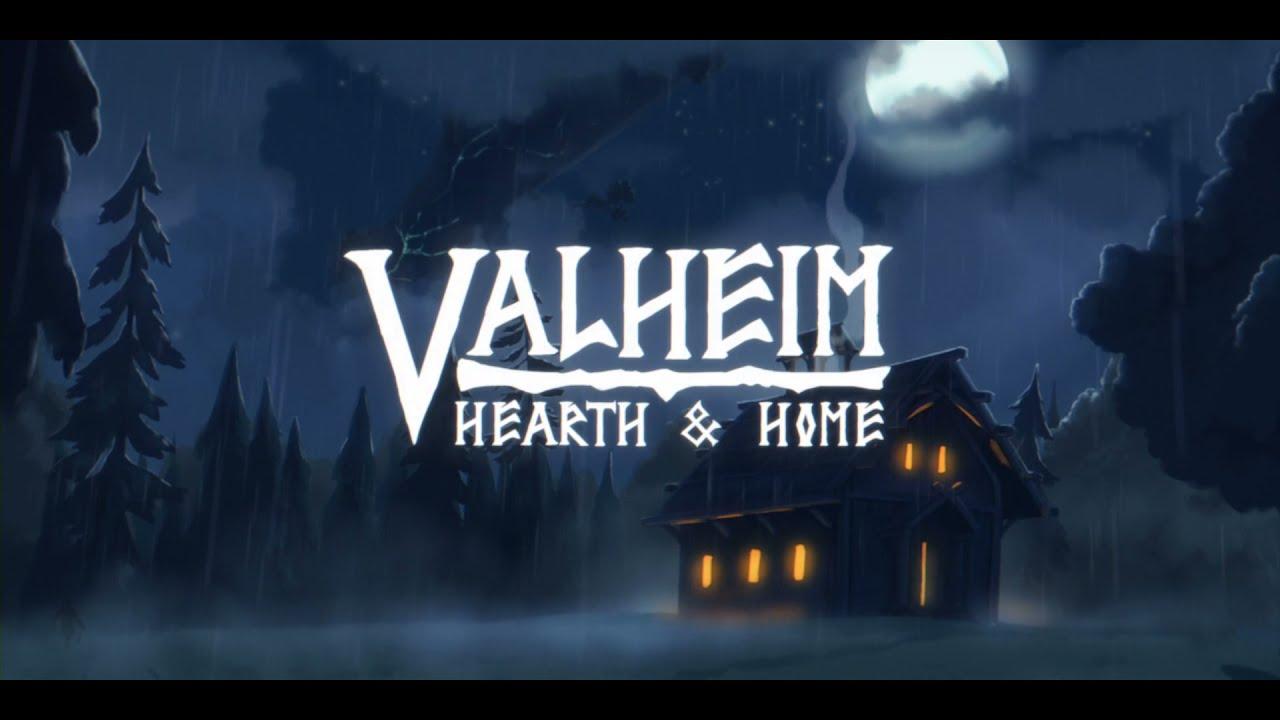 On top of all that, the team at Iron Gate also teased more of what's to come in two new shots included below: 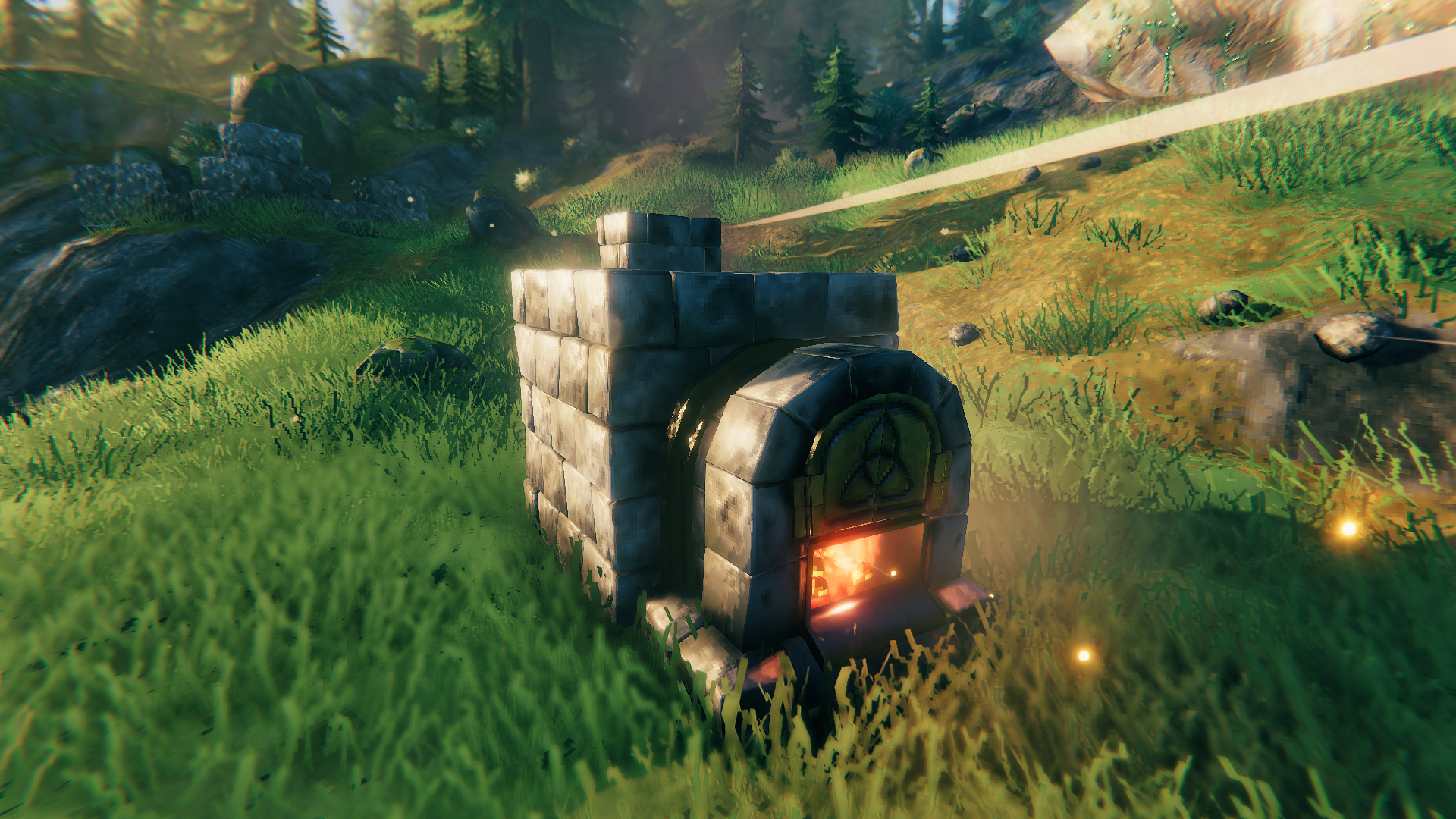 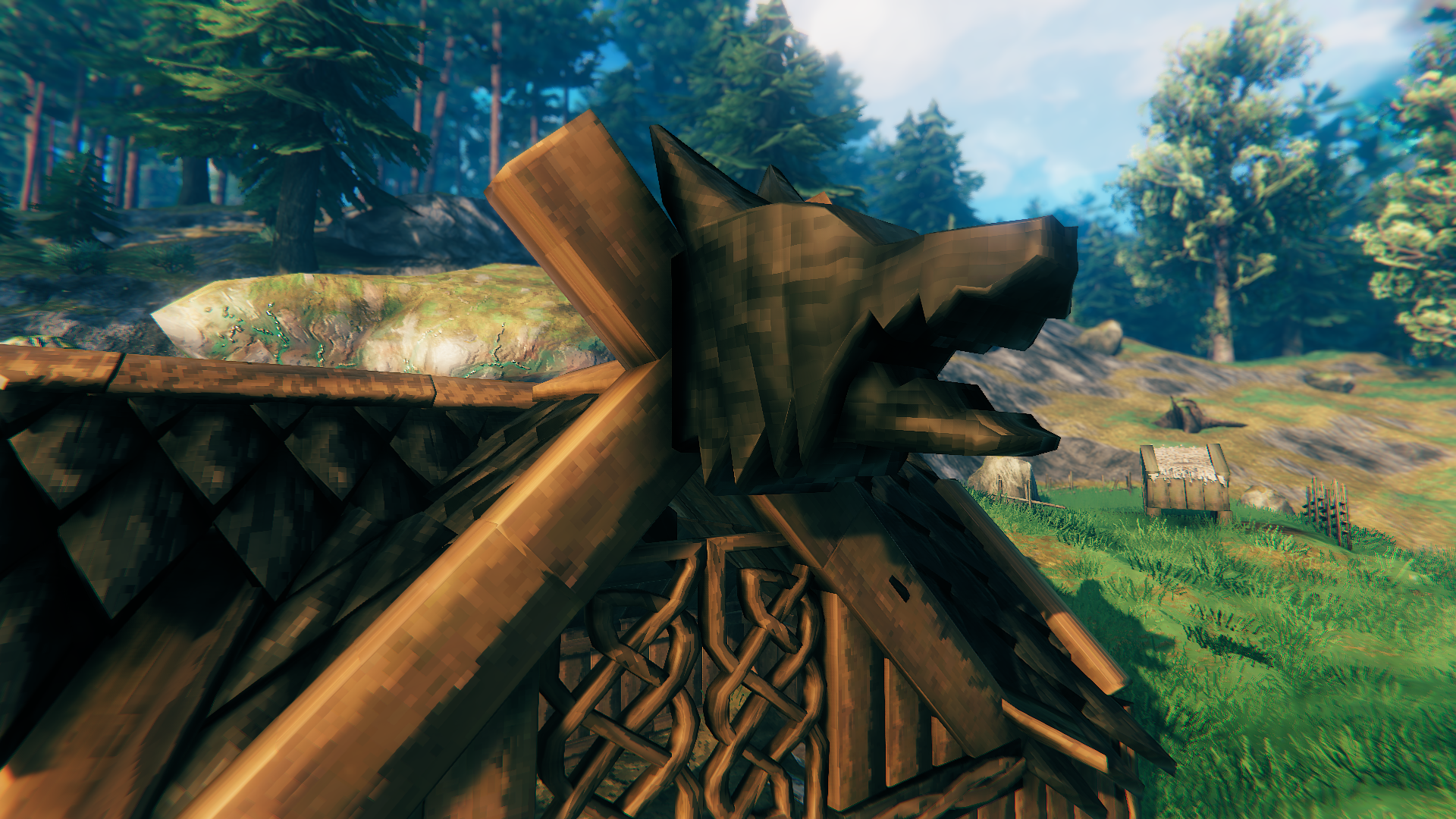 Gobo 26 Aug, 2021
View PC info
Looking forward to starting over for this new update! I really like the wood braid and wolf head piece for the roof, there will be some crazy cool new designs using the new details.
0 Likes

What? We have a locomotive already: https://www.reddit.com/r/valheim/comments/m2ndtb/not_so_scary_now_are_you_big_guy/

While searching for that, I ran also in to this one: https://www.reddit.com/r/valheim/comments/lqwl6h/we_built_a_train_in_valheim/
0 Likes

View PC info
Dropping this here before the next article drops.