Ready for more hardcore roguelike action? Ultimate ADOM - Caverns of Chaos has now left the Early Access dungeon, along with a big content update adding in a new playable class. 25 years or so after the original ADOM by some of the same team, this is a proper roguelike.

The big new update added in a Necromancer Class, 68 new skills, 19 new spells, 20 new monsters, the faction system was expanded, you can customize your character and a whole lot more. Seems like a pretty good update overall to the game - hopefully it might now appease some classic ADOM fans. 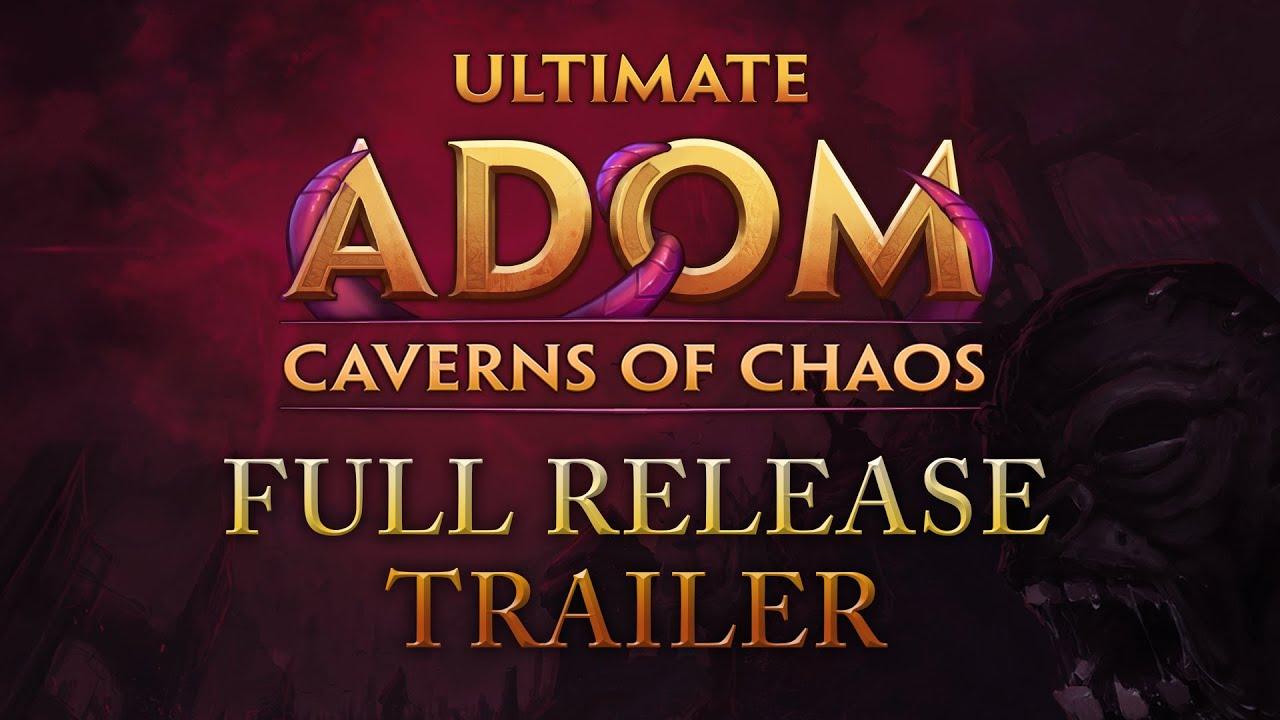 “We love working with a developer as passionate about their titles as Team ADOM, who are always working on adding new content to the game and fixing issues,” said Assemble Entertainment CEO Stefan Marcinek. “With a full release that also includes a massive new update, players have a wealth of content to explore in a title already bursting with depth and value.”

“We couldn’t be happier to announce the full release of Ultimate ADOM - Caverns of Chaos, '' said Thomas Biskup, Creator of ADOM. “We listened closely to player feedback during the Early Access phase and are constantly working to add more content and improve the experience for our fans, so adding the ​Update of the Living Dead to the full release was a no-brainer.”