Successfully funded on Kickstarter the horror game throwback Alisa is out after suffering a few minor release delays and so far it's looking pretty good.

"Alisa is a classic late-90s style horror-themed action adventure game set in a fantasy universe inspired on the 1920s. You play as an Elite Royal Agent called Alisa. While she is chasing a wanted criminal, she ends up in an old Victorian mansion. She tries to find a way out while being haunted by materialized/mechanized doll-like humanoids. Can you survive the Dollhouse?" 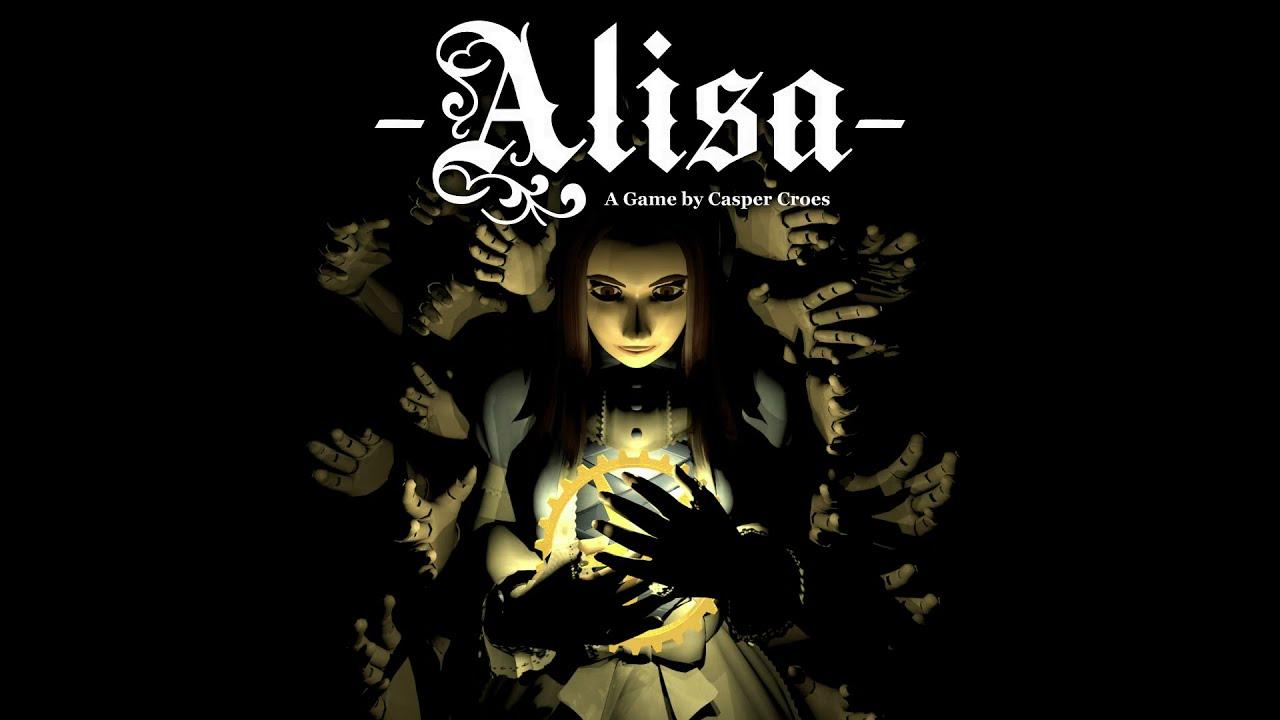 Much like the games it is inspired by it's quite an unforgiving game. The controls and aiming feel like they're straight out of the '90s and for some, that's not a good thing. Games have obviously come a long way in accessibility since then but for games like this, it comes as part of the experience.

View PC info
Pre-rendered backgrounds are a delight, but the pixelated 3D graphics hurt in the eyes.
3 Likes, Who?

View PC info
Hopefully it doesn't have tank controls, which can happily be left back in the old days.
1 Likes, Who?
x_wing 25 Oct, 2021

There's a demo and if things haven't changed, controls are pretty old fashioned. I struggled with climbing down the stairs and I gave up when I didn't figure out how to shoot towards the floor.
0 Likes

From the video it looks to have fixed camera angle and for those types of games tanks controls are far superior. Tormented Souls had fixed camera but "modern controls" on the left tumb-stick and that was awful.
0 Likes

After having played it for some time I can however say that at least I feel that the enemies are not well designed for tank controls (which is the only control method in the game), they are way to fast moving for a character that have to turn in order to run in another direction.


Last edited by F.Ultra on 3 November 2021 at 12:18 am UTC
1 Likes, Who?
While you're here, please consider supporting GamingOnLinux on: