Today (November 12) at 10am PST / 6PM UTC, Valve are hosting the Steamworks Virtual Conference: Steam Deck and you will actually be able to watch. As a reminder, the Steam Deck has been delayed.

Originally, the announcement made it seem like you had to be a registered Steamworks developer to attend. However, Valve has sent out an email to confirm that "anyone can watch the event, only those signed in with a Steamworks developer account can participate in the live Q&A and chat". If you will miss it, the sessions will be available archived afterwards. Additionally, Valve said they will release localized versions of the content next week.

Going over the list these will be the subjects of the talks:

Development without a dev-kit (documentation they just put up)

"Designer Lawrence Yang outlines how developers can get their games running well on Steam Deck, even without a dev-kit to test with. From testing for compatibility with what you have laying around, to putting together a deconstructed Deck for all-in-one testing, he goes over several options and best-practices for getting ready for Steam Deck without a dev-kit."

"Steam Deck was built from the ground up for an optimal PC handheld gaming experience, and hardware engineer Yazan Aldehayyat shows how - and why- we made it the way we did. Even more importantly, he shows how those decisions allow for developers to bring all different kinds of games to Steam Deck as an optimal experience for players."

"We designed Steam Deck to give customers and developers the same Steam experience they've come to expect on any PC. Programmer Tom Bui and designer Tucker Spofford share how Steam features "just work" on Steam Deck, from Steam Community to the Steam Store and more. They'll also talk about some of the new Steam features made for Deck and crossing over to the desktop client as well."

"Programmer Pierre-Loup Griffais expands on Proton support, detailing the ways in which it makes Steam Deck compatible with Windows games, and sharing guidance on how to best avoid compatibility and performance issues."

"Sebastien Nussbaum from AMD details the technology that powers Steam Deck's custom APU and goes over the options for graphics debugging and performance profiling available to developers."

"Steam Deck controls are a superset of XInput, so many developers won't need to do anything to get their game working on Deck. However, as programmer Scott Dalton shares, we've added powerful new controls to Steam Deck that some devs may find are even better options for their games."

Questions and Answers (developers only)

All sessions will be archived, available after.
8 Likes, Who? 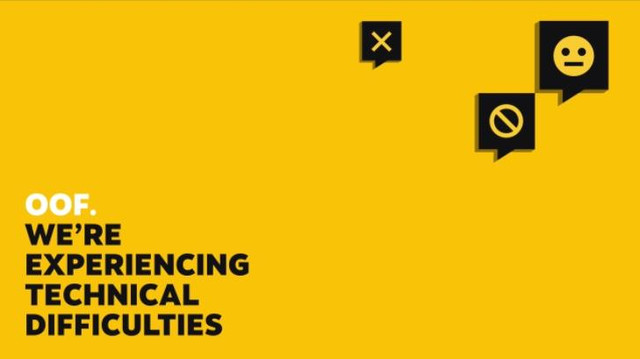 EDIT: They seem to have switched to a youtube stream:
https://www.youtube.com/watch?v=P6CUQeHIxDA

View PC info
I remember when the Steam Deck was announced there were some worries that Valve would have pushed developers to mainly target Proton but it seems that's not the case :) (about at 3:02:30 in the youtube video)

Pierre-Loup Griffais: We have no strong preference. Really it comes down to whatever is the best experience. If it's easier for the developer to get to a point where the best experience is achieved through Proton that's great, but if they have the know-how and resources to work on a native Linux build that has great experience, all the functionality and they are able to maintain it we think that's even better.
[...]

And I really like how they nonchalantly drop Linux jargon all over in the video, it just puts me in good mood :)
8 Likes, Who?
While you're here, please consider supporting GamingOnLinux on: