Feral Interactive has announced the final content update for Total War: ROME REMASTERED is out ending their main support of it for all platforms, although it may still get stability and compatibility updates "when required".

This final content upgrade version 2.0.4 focused on modders by expanding what they can do with it, so it feels like a fitting send off for the revamp that made a popular classic newly accessible to modern audiences. Feral said it includes the removal of limits to the number of possible cultures, building types and factions and that they worked directly with a number of modding teams during the update. 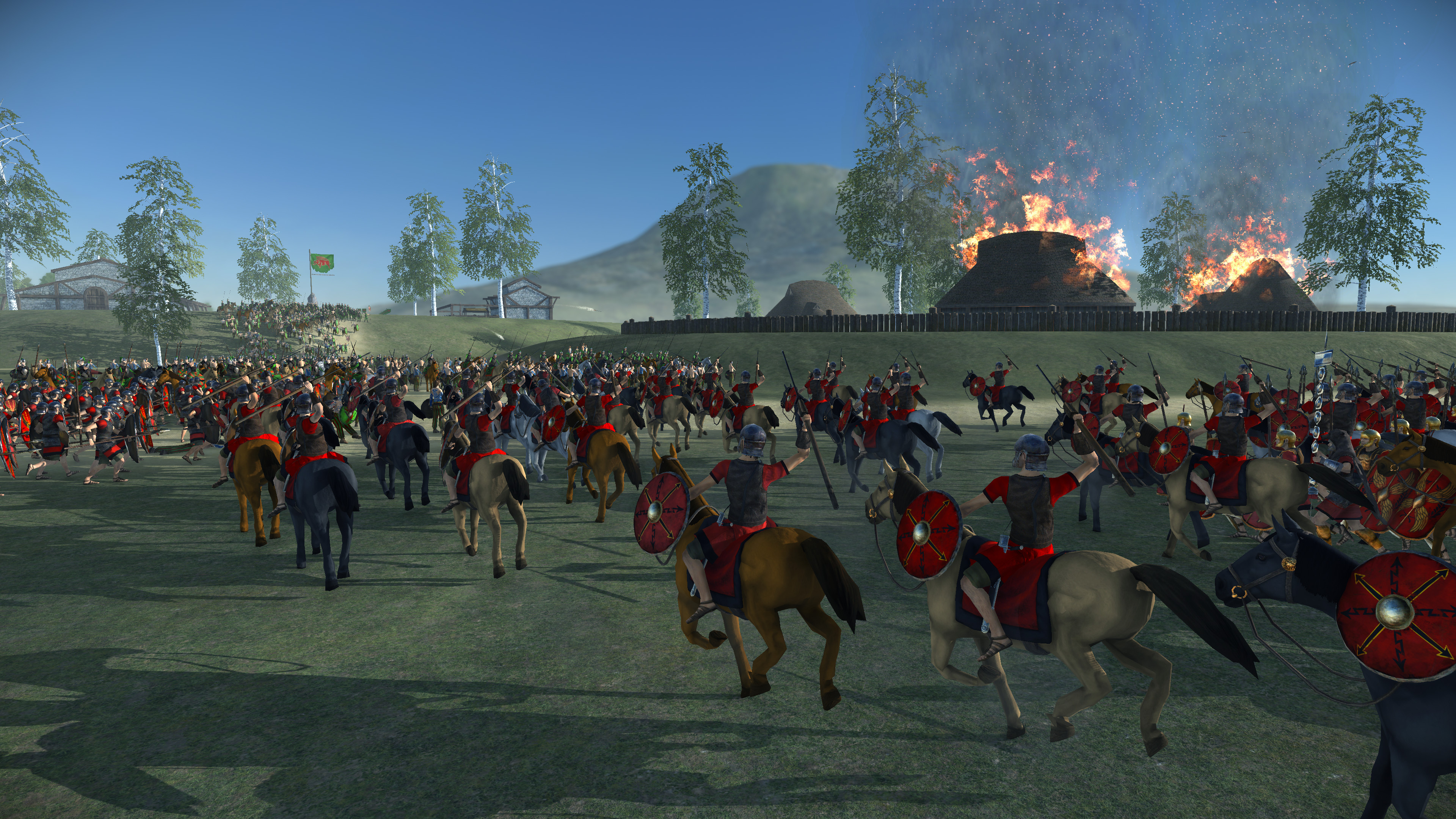 Various other improvements came with this update like this UI changes:

More can be seen in the full patch notes.

Feral have since moved onto other games like more DLC support of A Total War Saga: TROY which Feral did the macOS port of and the upcoming Total War: WARHAMMER III which Feral will be doing a Linux and macOS port of.

See some footage of the game below: 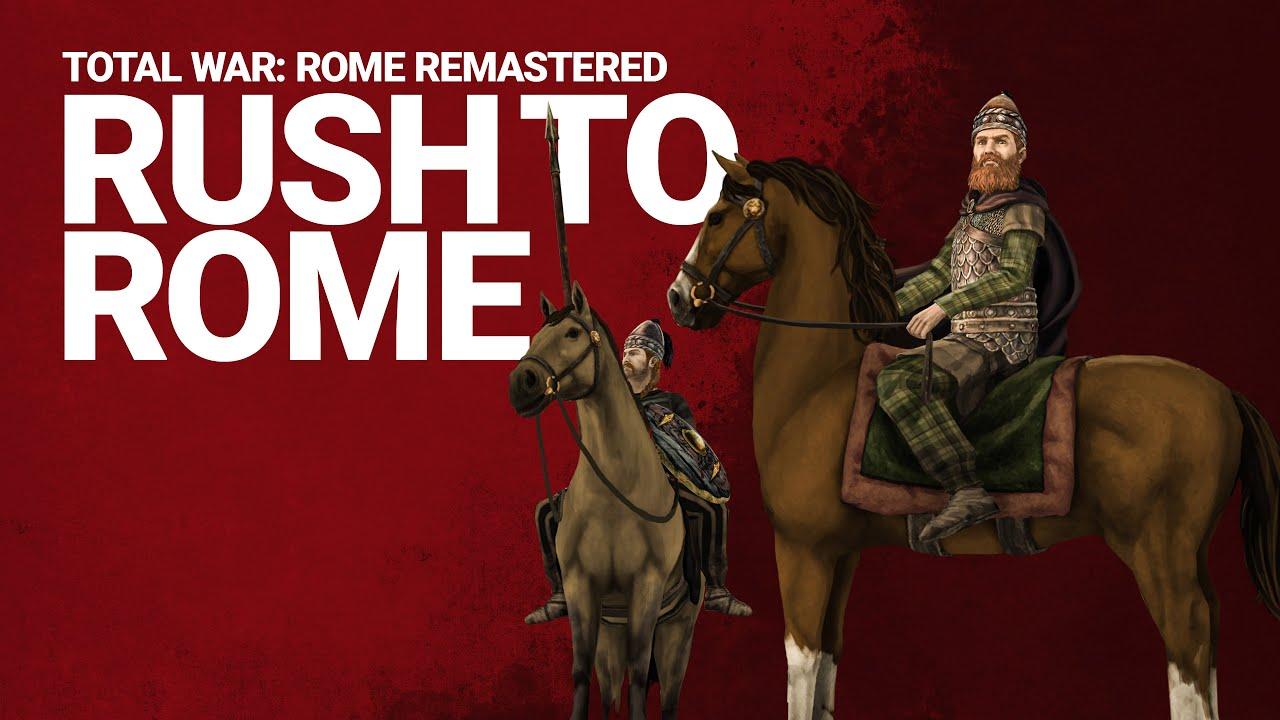