Only a day after we mentioned that Baldur's Gate: Dark Alliance would be getting a new PC release and it's here already, along with Linux support! Your chance to relive another classic thanks to Interplay Entertainment and Wizards of the Coast.

"This revival of the original Baldur’s Gate: Dark Alliance puts the ‘action’ back into the action-RPG genre, plunging players into the heart of Faerûn. As well as looting and leveling, players must actively defend against and dodge attacks, evade deadly traps, and fight hordes of monsters ranging from swarming kobolds to the iconic and all-consuming Gelatinous Cube.

Featuring three customizable heroes, this epic adventure spans dozens of locations across three massive acts, through the dungeons beneath the city of Baldur’s Gate, to the peak of Burning Eye mountain, deep into the Underdark and beyond." 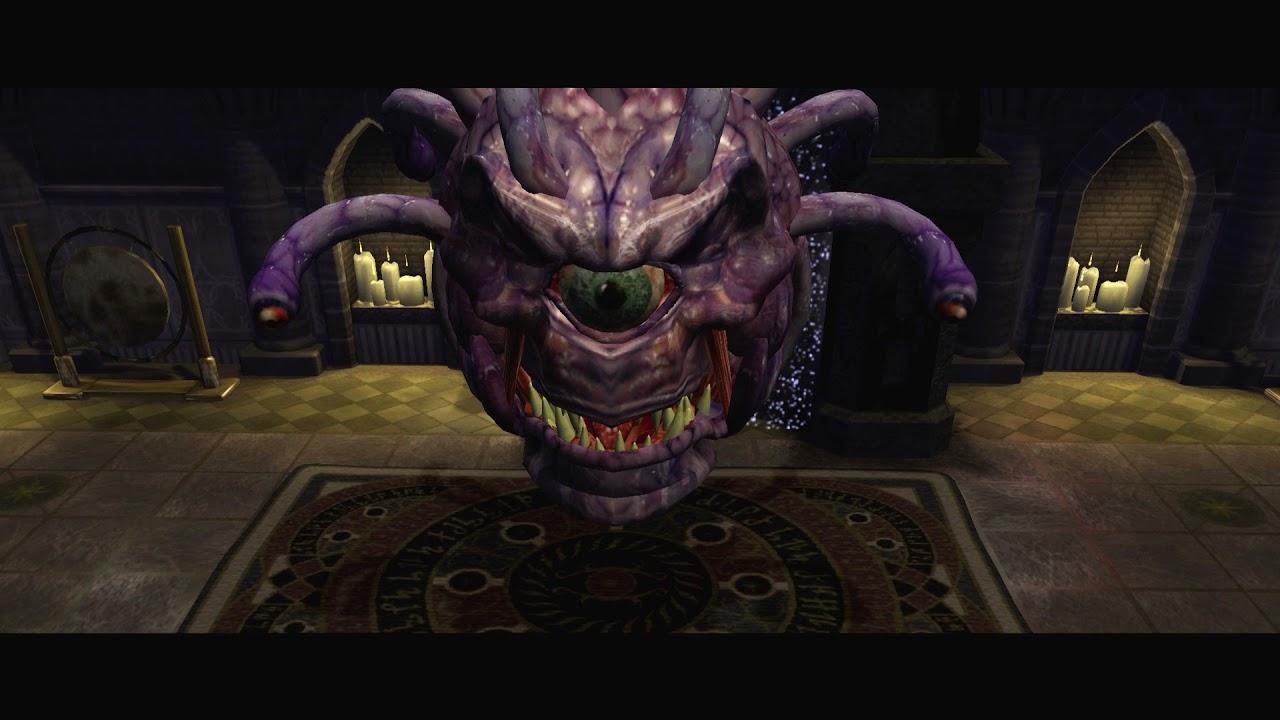 The press release mentioned that the Steam version has been tested working nicely with Remote Play Together too, so you can team up with a friend anywhere.

Available on GOG.com and Steam with day-1 Linux support.

View PC info
I guess I know what I'm playing this holiday.. :D A bit pricey for sure, but honestly I don't mind supporting Linux native titles at all.
4 Likes, Who?

View PC info
Yeah, it is definitely not the best price point considering the Baldur's Gate games from Beamdog are 70%-80% off right now.

Happy to have it in my Wishlist though.

View PC info
I guess it's a custom engine with OpenGL on all platforms?

Also nice to see it on PC and Linux natively! Originally it was CD Projekt that was responsible for making Windows port, but it never came to light.
2 Likes, Who?

View PC info
That is very pricey! I will stick on my wish list, native Linux has value.
0 Likes

micke1m 20 Dec, 2021
View PC info
Nice with a PC version and even Linux support, but bummer there are no achievements in the Steam version.

tdkuhl 20 Dec, 2021
View PC info
Nice to see this game out there again. The price made my go play my PS2 version on PC. It is fun to play this game again. Probably going to have to play the sequel and Champions of Norrath games next.


Last edited by tdkuhl on 20 December 2021 at 3:04 pm UTC
2 Likes, Who?
While you're here, please consider supporting GamingOnLinux on: