Want to reduce latency? There's now a free and open source way with LatencyFleX, that gives a vendor and game agnostic latency reduction middleware that you can try out.

This can be used as an alternative to NVIDIA Reflex, for Windows games running through Proton that have it implemented directly, plus certain Linux builds of Unreal Engine 4 games and as a plugin / hook for Unity games too. An advantage of course is that you don't need an NVIDIA GPU, with the developer mentioning one of the motivations for creating it being only having an AMD GPU.

Plans also include to enable developers to integrate it into their game engines too. Overall it sounds like a really fantastic project and could be fun to try out. 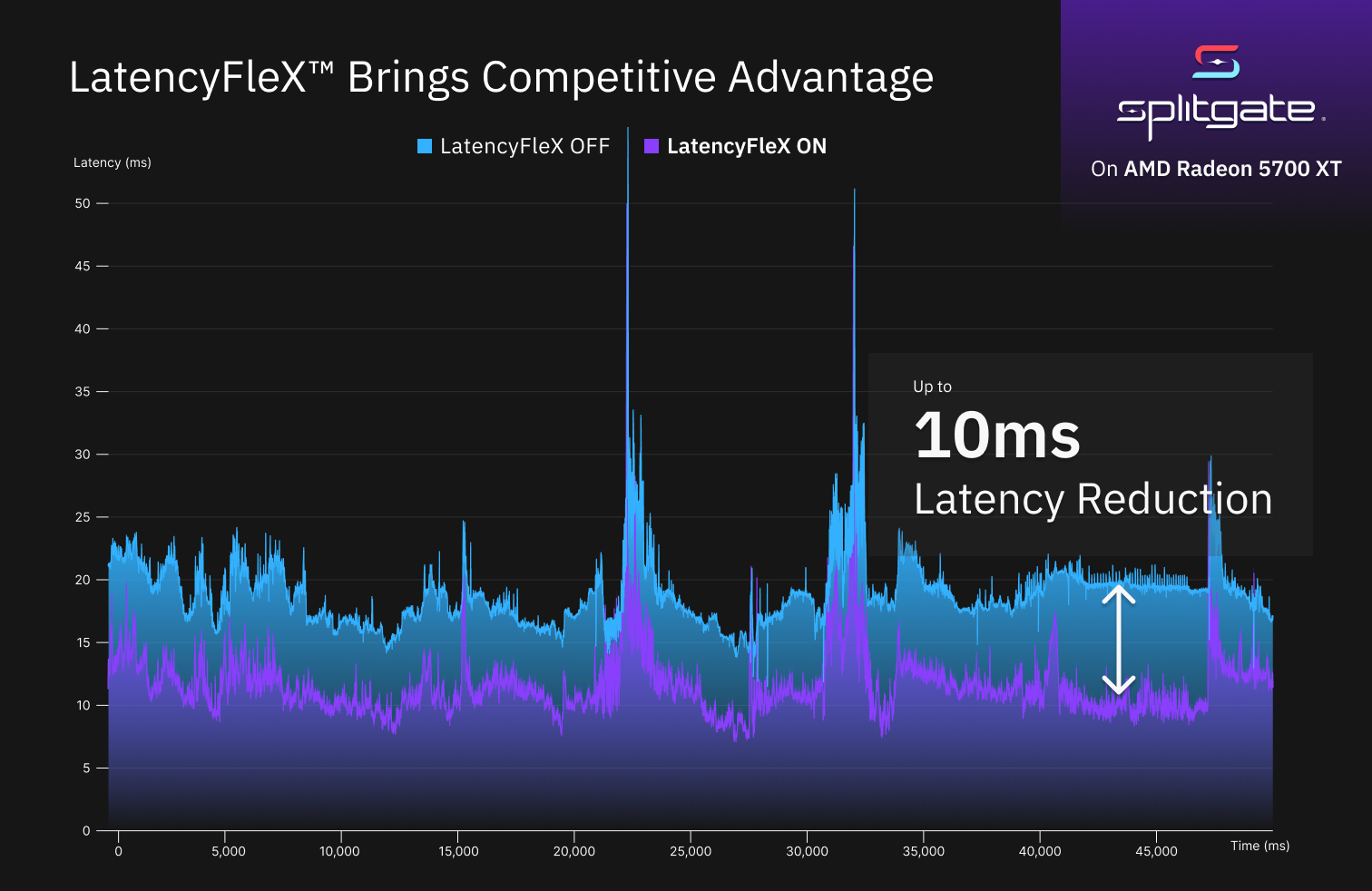 An example of LatencyFleX in action, credit to Tatsuyuki Ishi.

For a little more behind the scenes, you can check out the introduction blog post.

The project is available on GitHub under the Apache 2.0 license. Use at your own risk, especially games that have some form of anti-cheat.

View PC info
The Battle(non)sense from the blog post is super interesting! Apparently, limiting your framerate has a better impact on the input lag than these algorithms:
https://www.youtube.com/watch?v=7CKnJ5ujL_Q
4 Likes, Who?

Quoting: CreakThe Battle(non)sense from the blog post is super interesting! Apparently, limiting your framerate has a better impact on the input lag than these algorithms:
https://www.youtube.com/watch?v=7CKnJ5ujL_Q

That is true with some, but not all in-game fps limiters. Also, when even dropping slightly below the limit, the lag ~instantly goes back to full blown rubberband. With LatencyFlex, you don't need to worry about dropping below the limit anymore.
0 Likes
While you're here, please consider supporting GamingOnLinux on: