Ys IX: Monstrum Nox from developers Nihon Falcom, PH3 GmbH, Engine Software and publisher NIS America, Inc. has released an update to get the game ready for the Steam Deck. There's no native port here though, it continues to rely on the Steam Play Proton compatibility layer.

Released on Steam back in July 2021, the latest update version 1.1.2 brings with it local co-op and some improvements to the aspect ratio support. 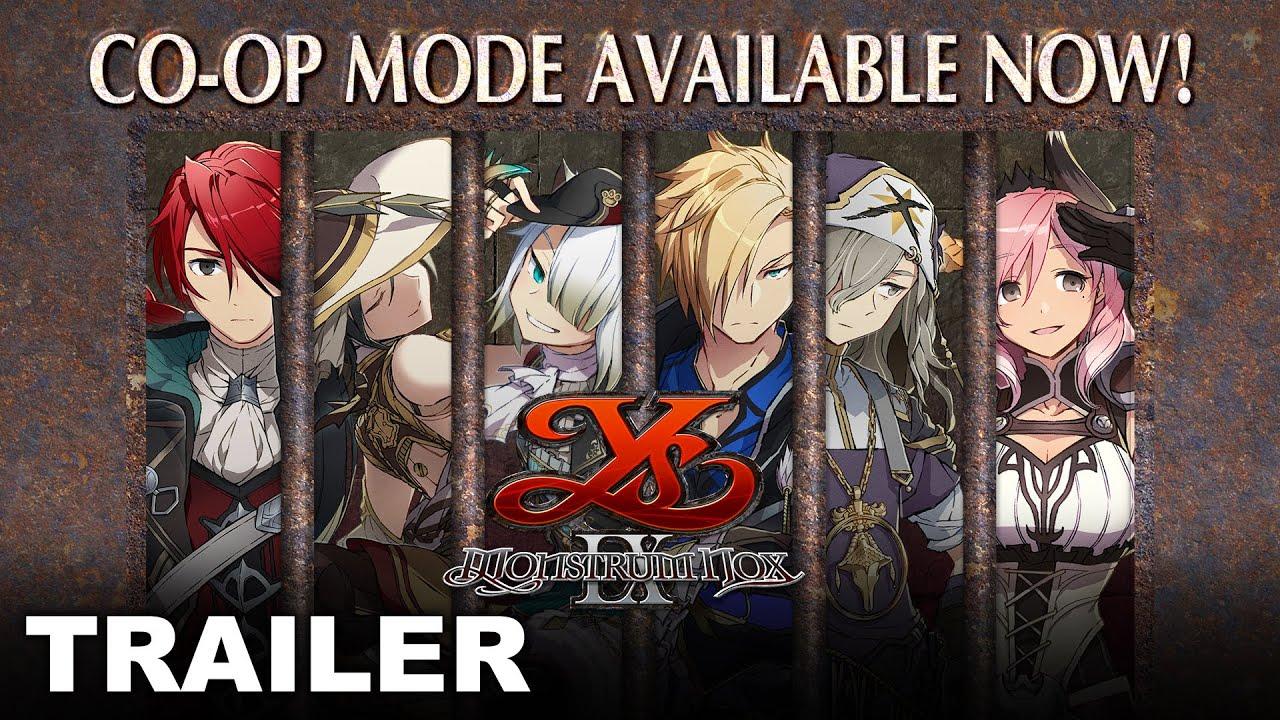 Specifically for the Steam Deck, it brings in 16:10 Aspect Ratio Support. The developer said: "Previous versions of Ys IX used letterboxing for any resolution aspect ratio narrower than 16:9. In this version, all 3D scenes render at full resolution for aspect ratios such as 16:10 (even down to 4:3). 2D elements such as the menu or map screens will still be letterboxed as, just like for ultrawide, the effort to redesign all of these to be aspect-ratio-independent is prohibitive."

It won't just benefit the Steam Deck of course but it is obviously the biggest reason to do so right now. They also included this fancy shot: 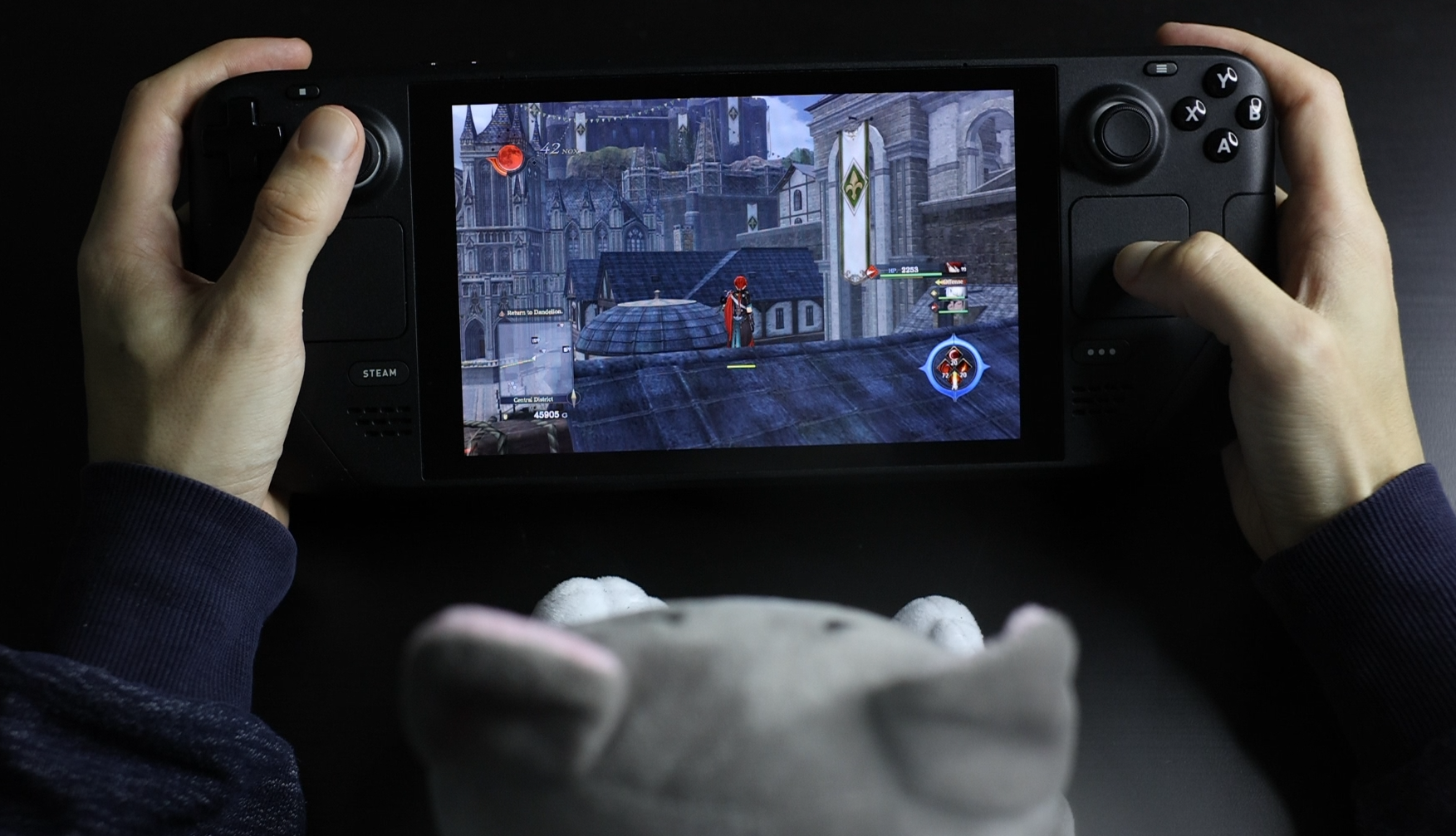 elmapul 19 Jan
View PC info
great news, i havent played Ys series yet, but jRPGs are an must have for me, great to see that they care about linux related stuff even if linux wasnt the reason.
1 Likes, Who?

View PC info
I hope Valve opens up Steam Deck reservations for Japan soon. I'm sure it would be very popular and then we might get a lot more great Japanese games optimized for the Deck, or even ported to Linux.
2 Likes, Who?

kaktuspalme 19 Jan
View PC info
Nice, have played Ys VIII and found it very good. So this Game might be the next, hopefully also on the Steam Deck then.
0 Likes
While you're here, please consider supporting GamingOnLinux on: