fheroes2 is a constantly improving game engine reimplementation of Heroes of Might and Magic II. A new version was just released recently and it's become the absolute best way to play this classic.

A multi-platform project, one that was written from scratch so there's never any worry about a rights holder appearing to take it down. It's very much like OpenMW for Morrowind and OpenXcom for the original X-Com. It's not a basic remake though, as the developers are also trying to improve old issues in the original. 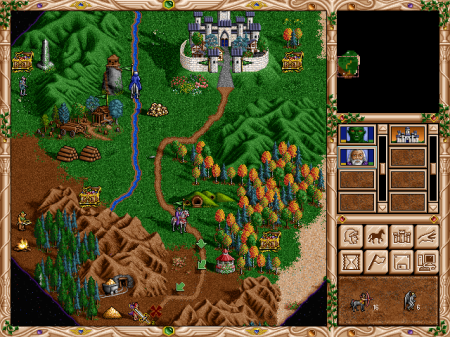 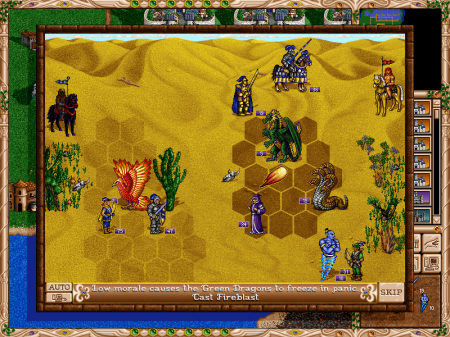 View PC info
This is great, thanks Liam for putting a spotlight on projects like this (and Pioneer the other day).
Does anyone know if fheros2 in a state that I could use it to play through HoMM2? I have it off of GOG, but have never played it.
Thanks to everyone working on this :)
3 Likes, Who?

Quoting: pageroundThis is great, thanks Liam for putting a spotlight on projects like this (and Pioneer the other day).
Does anyone know if fheros2 in a state that I could use it to play through HoMM2? I have it off of GOG, but have never played it.
Thanks to everyone working on this :)

You sure can play it! I played with fheroes2 some months ago, I admit, and didn't start a new game recently, but it was perfectly fine for me!

Last edited by Cyril on 8 February 2022 at 6:43 pm UTC
2 Likes, Who?
While you're here, please consider supporting GamingOnLinux on: