One we missed from earlier this month, Pacify is a very popular survival horror and the developer has been making improvements ready for the Steam Deck. It has a Very Positive rating from 23,297 user reviews, so it must be quite something.

Released back in 2019, the developer released an update on February 7 to include various optimizations for the Steam Deck. They say at Medium quality you can expect a smooth 60FPS while playing which sounds ideal. They also included this nice shot of it running on Deck: 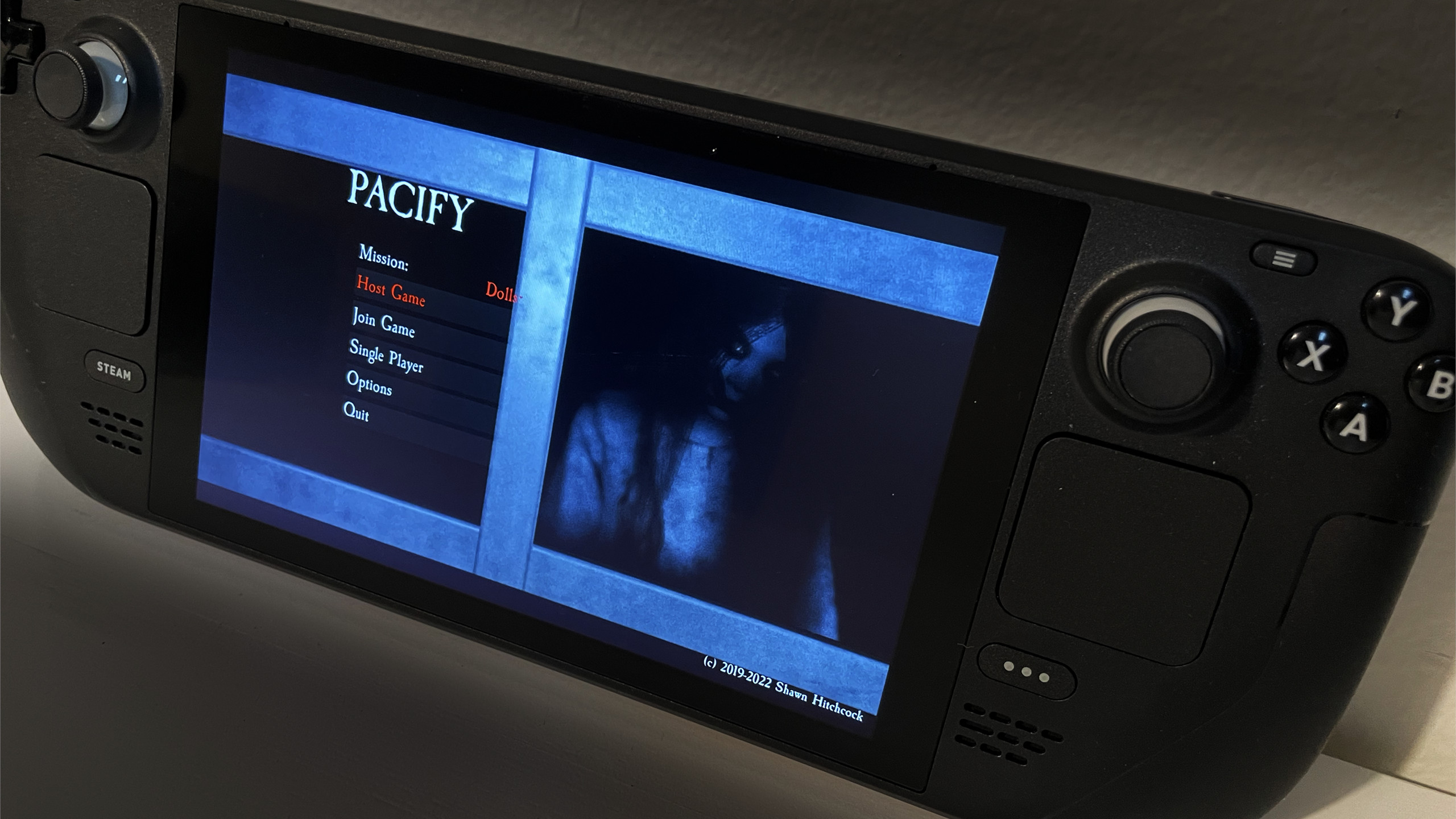 Not sure how I feel about playing something like this on a Steam Deck. It's bad enough sat at a PC, what if it makes me jump and I throw the Deck out of my hands? Oh gosh.

If you've never seen Pacify before, the trailer is below: 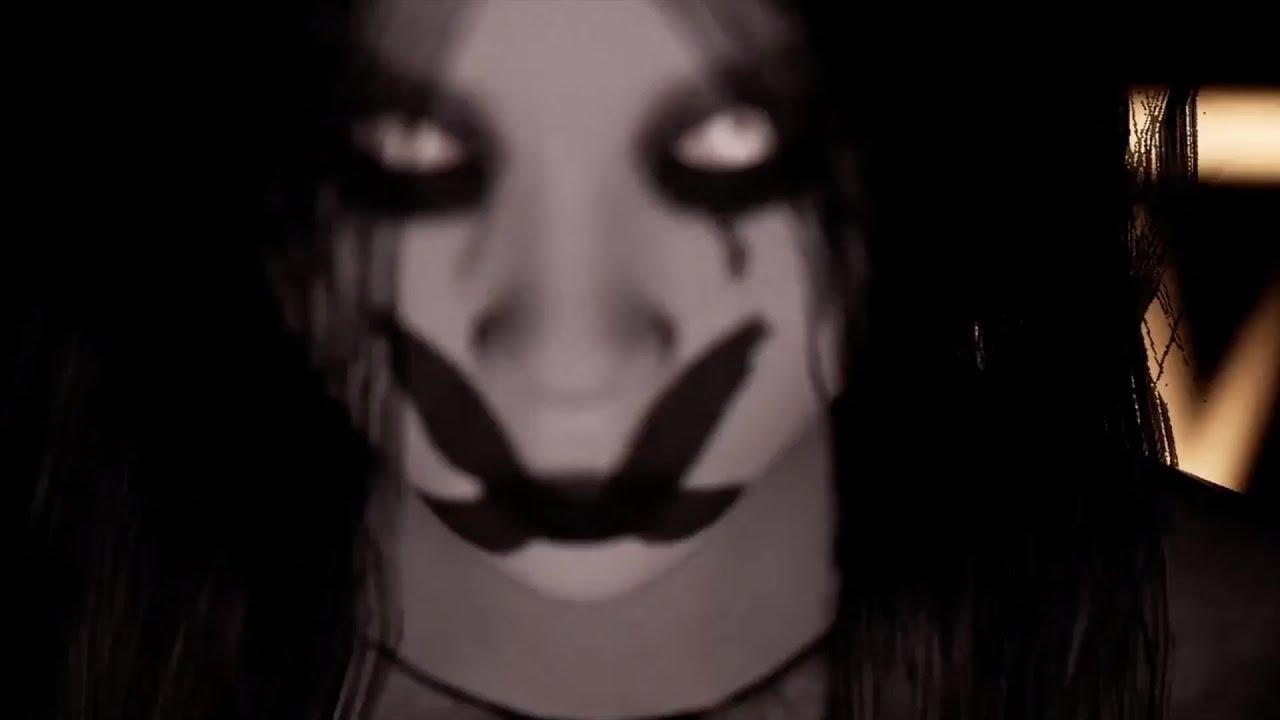 You can find Pacify on Steam.

QuoteThey say at Medium quality you can expect a smooth 60FPS

Nice job for a handheld PC working with a real time translator. This makes me think that Steam Deck is already destined to be a success product despite the problems in some use cases.
0 Likes

View PC info
This game is actually pretty fun. I'm glad to see it updated and better yet tweaked for the Steam Deck.
0 Likes
While you're here, please consider supporting GamingOnLinux on: