Unity Technologies have announced their next big example game for other developers to learn from. It's called Gigaya and it actually looks pretty great.

This will be a full example game free for Unity game engine developers, which will include the full assets and source code. Not only that, it's getting a Steam release when it's ready too.

The Unity team say they've been getting requests to make their own games, as a way of validating how the game engine is designed and how it all flows together. It makes sense, if you design a game engine but don't actually use it then there's going to be lots of areas that perhaps aren't quite right for a full development workflow. So now Unity are doing it with 15 people working on it across programmers, artists, designers, and producers. They will also see a mix of people working in their offices and remotely and they're hoping to pretty much emulate how indie and mid-sized studios work with it. All in the name of getting feedback to improve Unity, and provide a new example game. 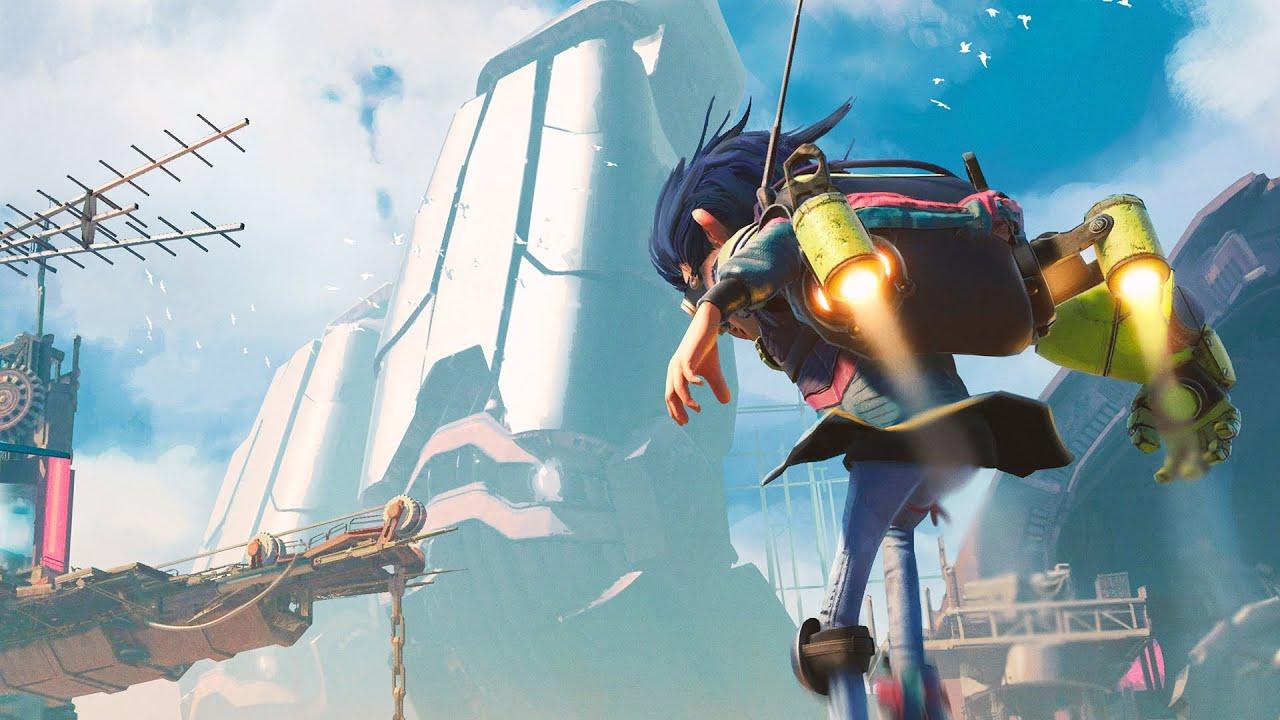 View PC info
Heh. It was just in the last few days that we were bemoaning on gamedev twitter that Unity really needs to make and maintain a game in their own engine. I guess that's a good direction. Now they just need to support it across multiple Unity version upgrades (generally a disaster), and they'll have a good feeling of what it's like to use their own product. :p

Generally speaking they hack together a one-off, non-interactive graphics demo every couple years that builds around, instead of on top of their engine. Gamers go "Ooh Aaah! Look what you can make with Unity!", when in reality it's kind of useless to devs. All the shaders and effects tend to be bespoke, and pretty non-reuseable. The productions themselvves are basically just glorified movies, so they doesn't really do any "game stuff", like dealing with input, physics, collision, etc.
10 Likes, Who?

QuoteThe Unity team say they've been getting requests to make their own games, as a way of validating how the game engine is designed and how it all flows together. It makes sense, if you design a game engine but don't actually use it then there's going to be lots of areas that perhaps aren't quite right for a full development workflow.

After having made a library for a long time, I was surprised how medium user friendly it actually was when I really had to use it outside of unit testing some day. :D
So, yes, thumbs up for this plan.
0 Likes

I wonder if they will also release this game for iOS/Android or HTML/WebGL.
0 Likes

Anyway, I fully understand why reference projects are necessary.

Wished Godot also did this, yet I'd rather have several reference demos for multiple genres then one *real* game for now. Working yourself through that 3DPlatformer Demo is already crazy input. Also, if a reference project is brought to Steam, it better has SteamInput, Cloud and Workshop integration for reference, too. That would certainly help developers.
Oh, and freaking document the architecture from all perspectives. So important.

It's always a double edged sword. On the one hand you want developers to occasionally use their own product so they can be confronted with their own choices. However, if you let them to it, they would just do things in the way they think it should work and will never see the big issues. Somehow they need to be forced into a more real world scenario. So hopefully Unity has a good process for this.
1 Likes, Who?
shnull 24 Mar
thats the stuff - makes me want to buy another terabyte - Unigine could use one, it still feels like they're not really interested in the masses - i so need a clone me to check all this
1 Likes, Who?

View PC info
This is cool news. Time to see if my Unity account is eligible for those assets. I've been going through their free coursework for a good while.
1 Likes, Who?
While you're here, please consider supporting GamingOnLinux on: