TFC: The Fertile Crescent is a classic base-building RTS out in Early Access

TFC: The Fertile Crescent is a new Early Access real-time strategy game from Wield Interactive / The Knights of Unity, as a much expanded version of the original that's free on itch.io.

Inspired by the development and decline of historical civilizations, players must maintain a delicate balance between food production and army upkeep, as reducing food sources can collapse even the most powerful community. The developers say it's a tribute to the pioneers of the RTS genre and you can certainly feel that while playing. If you've ever played a base-building RTS before (be it Age of Empires or anything similar), you will absolutely feel at home here. 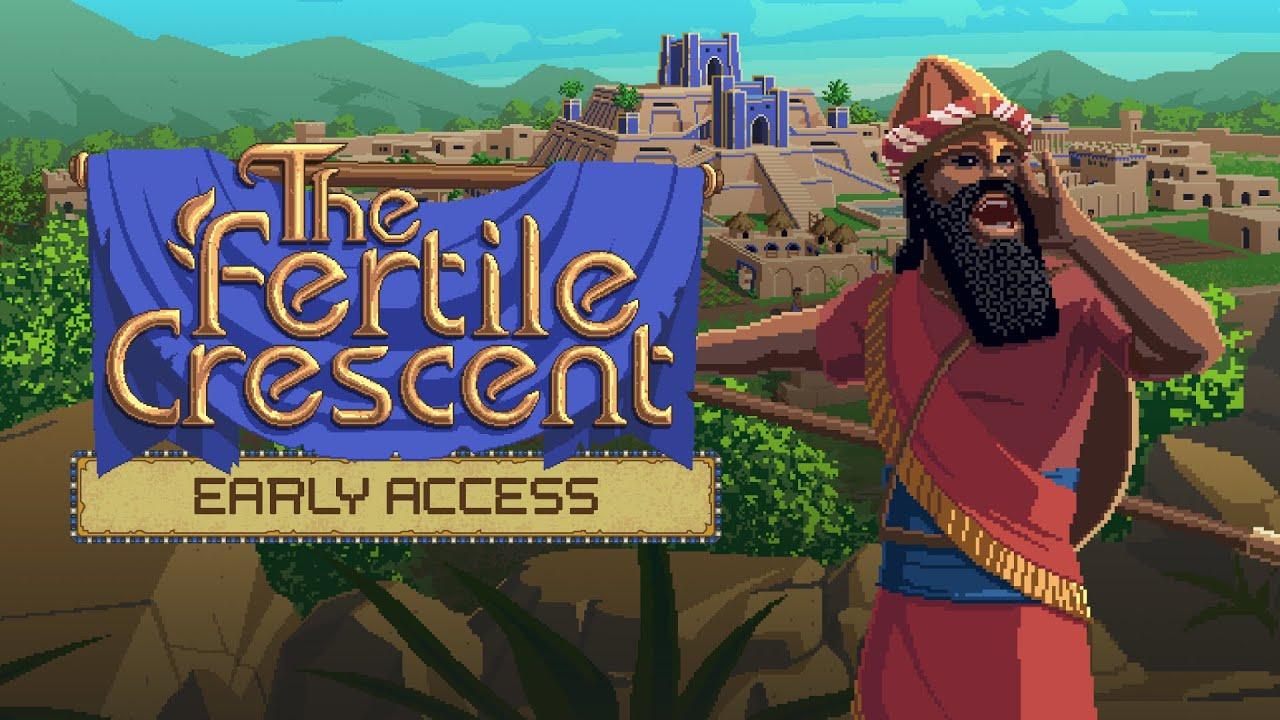 The pixel-art on this is great too and a little unusual to see for such an RTS. That's not all that sets it apart though, with the Food system being part of what makes it both great and challenging. See food here is not just to build units, it's also for upkeep and so keeping a healthy amount of incoming food and a surplus is a must. Want to really screw with an opponent? Hit and run attacks on farms are great.

With the initial release out now it offers single-player Skirmish battles, a Horde mode and full online multiplayer right away so there's plenty to enjoy with more game modes in development. Development during Early Access will continue for at least one year.

I especially liked the Horde mode myself, given that my own way of playing RTS games ends up as "Turtling" it suits me perfectly building up a big defensive barrier and gathering a great army. Overall, this is brilliant entry into the strategy genre that I can't wait to see evolve.

View PC info
Goodness, this looks really great! Thanks for sharing this. I know a few people who will probably fall in love with it :D
1 Likes, Who?

View PC info
It looks like a more retro 0 A.D. or Age of Empires. Will be following this one.
2 Likes, Who?
While you're here, please consider supporting GamingOnLinux on: