Grim Horde is a game that released into Early Access with Native Linux support and it's another fast-paced rogue-lite hell in a slightly similar way to the chaos found in Vampire Survivors only you control a horde of minions.

You float around as a demon lord, lead armies and crush various villages and take on the pesky people in a sort-of auto-battling way. Since you mainly just control your demon lord, your army is running around doing the damage while you're trying to avoid arrows and all sorts.

Once you die you rise again and keep going. It could end up as another fun little game to keep coming back to once it has been further developed but there's a good idea for a game here I'm just not entirely sure on the execution of it just yet. 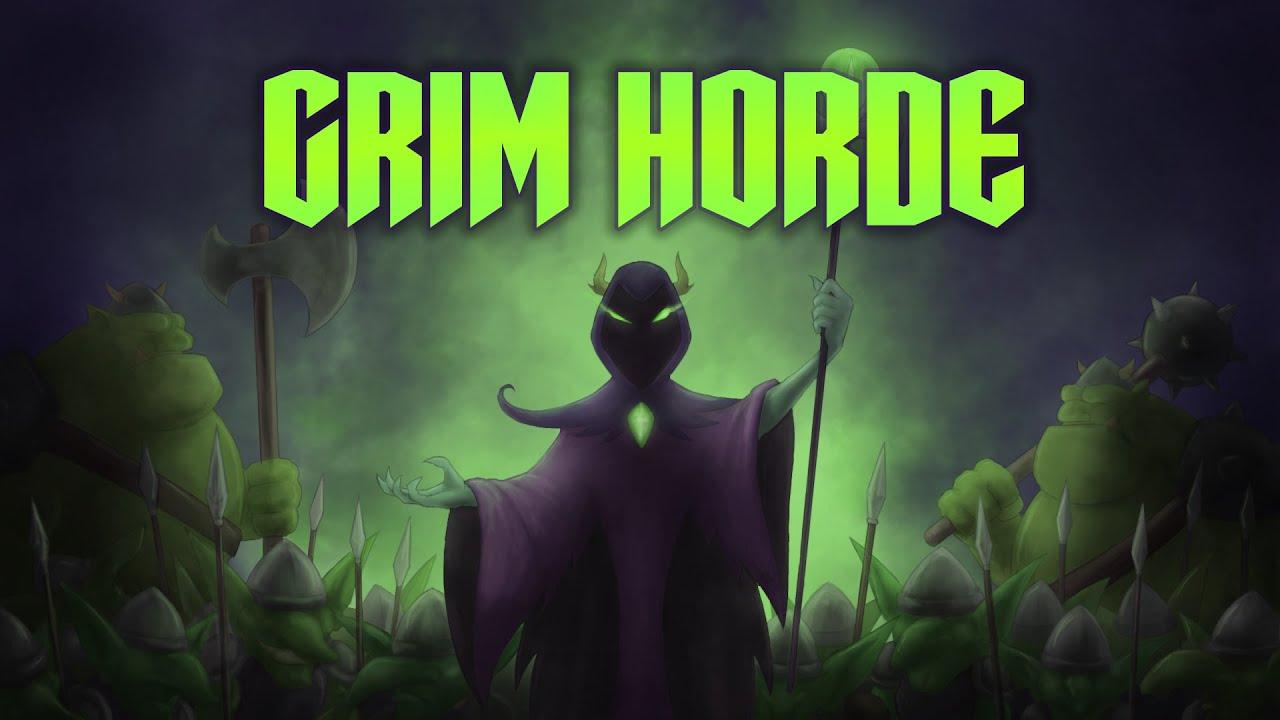 It's certainly rough around the edges and needs some work so I'll be keeping an eye on it.

View PC info
I'm all about games like that.
1 Likes, Who?

View PC info
If you're curious, there's actually native demo available. Based on demo it's just little bit deeper, but not by much.

AT least based on the demo, you have to figure out lot of the things on your own.


Last edited by Anza on 24 June 2022 at 10:07 pm UTC
0 Likes
While you're here, please consider supporting GamingOnLinux on: