The Ranchers from French developer RedPilz Studio is a very promising looking open world country-life sim, which will be coming with Native Linux support and optimized for the Steam Deck. It recently launched on Kickstarter, with it seeing the full funding in less than a day so clearly there's plenty of people out there wanting more farming life sims.

With the developer being inspired by various games like Harvest Moon, The Sims, GTA, Stardew Valley and Animal Crossing they wanted to combine their many mechanics and parts they found fun into a modern game that "pushes all the boundaries of the classics" and so The Ranchers was started. 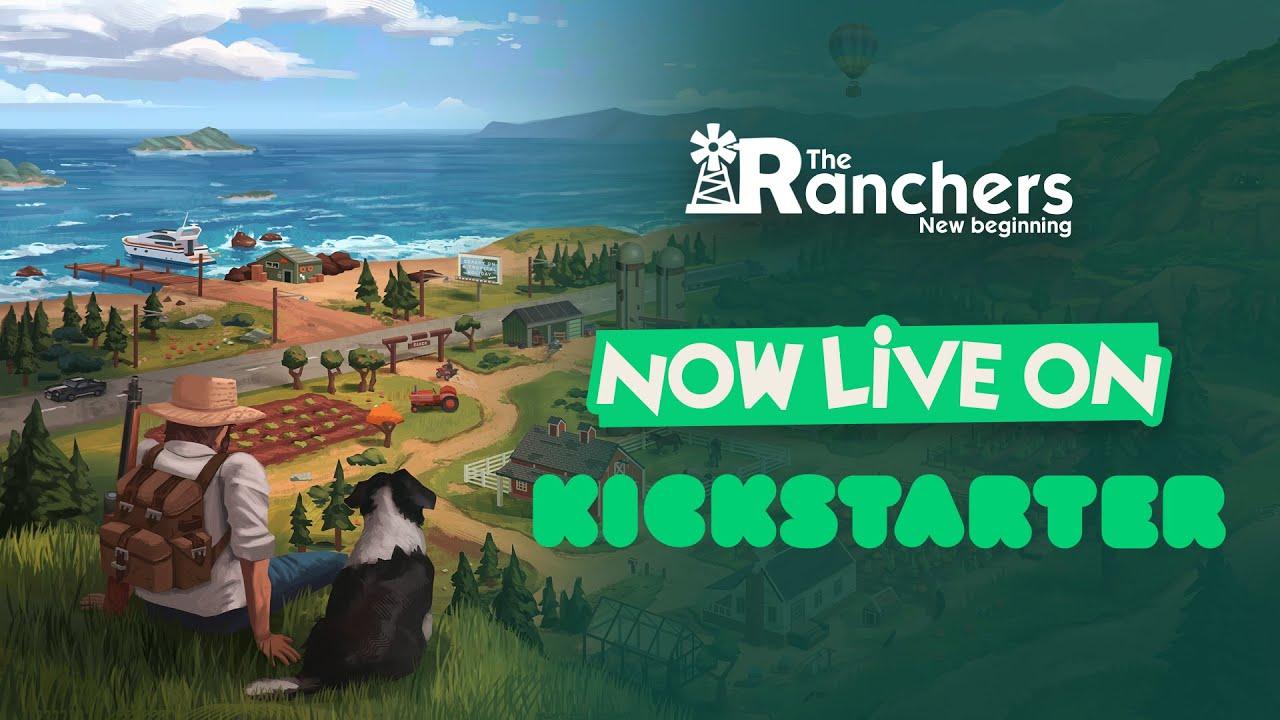 Available to play completely offline in solo, or you can team up with four players total online to do some ranching with others in co-op. You'll be able to explore a village, buy vehicles like cars, trucks and yachts and explore a huge open world filled full of mines, shipwrecks, uncharted islands and the occasional monster encounter too. Then you add in all the main mechanics of farming, fishing, sports and much more.

Seems it's been quite popular on Steam too, with it getting over 225,000 wishlists.

I spoke with the developer, who confirmed their full Linux support plans which will happen quickly after the Windows release if they don't make it on day-1. The Kickstarter campaign additionally confirms their intention to ensure it's optimized nicely for the Steam Deck.

View PC info
I'm actually amazed about all the stuff that seems to be implemented already. Not bad for a kickstarter!
0 Likes

View PC info
I have been looking for another farming sim since maxing out everything in Stardew Valley...... I will keep an eye on the development of this one....
0 Likes

Quoteif they don't make it on day-1

Not a great sign. Sorry if I sound cynical, but it's been shown time and again that the "Windows first, and then we'll see..." kind of approach just doesn't work that well. The professional approach to cross platform development is to be cross platform from the start, or else it'll die the death of a thousand paper cuts.
That doesn't mean I don't wish them all the success they can get, of course.

Mountain Man 8 Jul
View PC info
An ambitious pitch is easy. Delivering an ambitous game that is fun and compelling is hard.
2 Likes, Who?

I was hooked at just the farming & crafting aspect, then they showed more...and more....and MORE! Now I'm concerned they may be biting off more than they can chew. I won't be an early adopter, but I'll be keeping an eye on it and hoping for a good game when they're done.
1 Likes, Who?
While you're here, please consider supporting GamingOnLinux on: