Tempest Rising looks like the RTS I've been waiting for

While it will no doubt only officially support Windows, it doesn't release until 2023 and the Proton compatibility layer is already at a point where a lot of new releases just work. It also claims to have full controller support, so could be a good Steam Deck RTS!

As someone who grew up playing Dune 2, Command & Conquer and Red Alert — Tempest Rising seems like it's ticking all the right boxes for me. 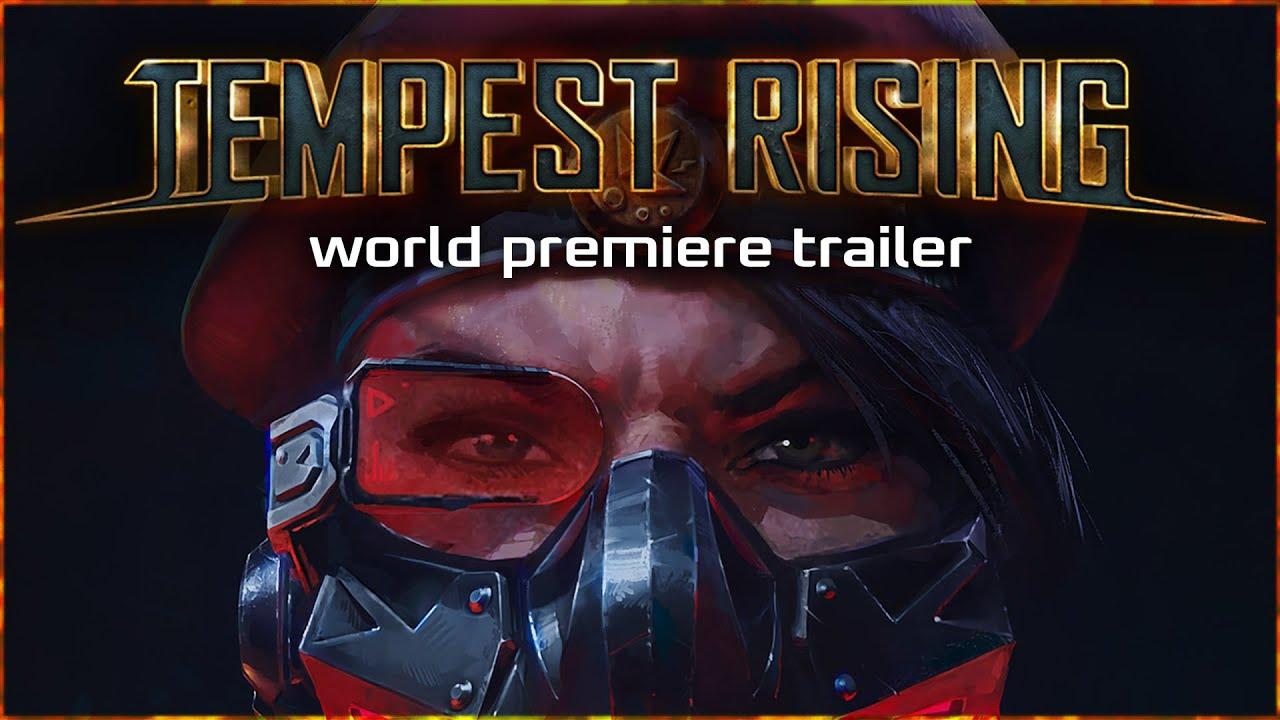 Classic RTS action meets modern production and performance in Tempest Rising. Inspired by RTS greats of the 90s and 2000s, Tempest Rising is a classic, base-building real time strategy game set in a modern day alternative history war scenario. It features 3 unique factions, each with its own approach to combat and economy and offering a variety of strategies for players of all stripes, maps with neutral structures to contest and neutral populations to contend with, deep and rewarding gameplay that keeps a focus on strategy while rewarding skill, and built-in customization options that allow players to approach the game their way in both single player and multiplayer game modes.

View PC info
I really hope they take a lesson from Iron Harvest and do not make the mistake of not releasing a map editor. Without custom maps RTS multiplayer is severly limited and locking new maps behind DLCs is just a greedy cash grab ☹️
5 Likes, Who?

View PC info
That soundtrack sounds like it will be fantastic which is good!
1 Likes, Who?

finaldest 15 Aug
View PC info
This looks amazing and will likely be a day 1 purchase for me. Been waiting for a classic new RTS similar to Dune2, C&C/RA for years now.

It's now on my wishlist and will keep a close eye on this one.
0 Likes
ElamanOpiskelija 15 Aug

View PC info
Thanks Liam, you are a kind of a strange dealer but you just keep bringing up games that I will potentially get hooked on.

To be fair, the Command and Conquer remaster was already quite good, and remains the most popular of the series today, at least on Steam. There's also the aspect of their collaboration with OpenRA, which is something that sets a positive precedent for open source and RTS both.

This game has a very high bar to pass.
0 Likes

Quoting: ElamanOpiskelijaThanks Liam, you are a kind of a strange dealer but you just keep bringing up games that I will potentially get hooked on.

To be fair, the Command and Conquer remaster was already quite good, and remains the most popular of the series today, at least on Steam. There's also the aspect of their collaboration with OpenRA, which is something that sets a positive precedent for open source and RTS both.

This game has a very high bar to pass.

Quoting: ElamanOpiskelijaTo be fair, the Command and Conquer remaster was already quite good

Yeah I agree I enjoyed it a lot..... I just wish they would remaster Command and Conquer Renegade...... I might even get back into online muliplayer gaming if they did that.......
3 Likes, Who?

View PC info
amazing how similar the graphical style looks to the C&C series. Conventional logic about RTS is that unless it's Starcraft, you need 'something else' in your RTS for people to play it; eg the 4X mechanics of Northgard, turn based part of Total War.

I'm curious to see what this brings to the table.
0 Likes
Just_Irish 16 Aug

The last Classic RTS I enjoyed was C&C Kane's Wrath. Everything else to follow with that formula has fallen short. I hope that this turns out fantastic and not make the mistakes that a lot of developers have in the last decade. I'm always a big fan of Doom-like rip-and-tear music, so just this reveal trailer is getting me hyped. Graphics are looking pretty legit, too.
0 Likes
1/2»
While you're here, please consider supporting GamingOnLinux on: