Valve has today released Proton 7.0-4 after a short period in public testing, this brings further compatibility of Windows games on Linux desktop and Steam Deck.

You don't have to do anything special for the update, as it will be available in your Downloads on Steam as long as Proton 7.0 is installed. Just update it like any other game or application you have in your Steam Library, it's the same on Linux desktop as it is on Steam Deck.

Here's the full changelog of what's new and changed.

Here's the usual quick video, along with some Zuma's Revenge! footage on Steam Deck: 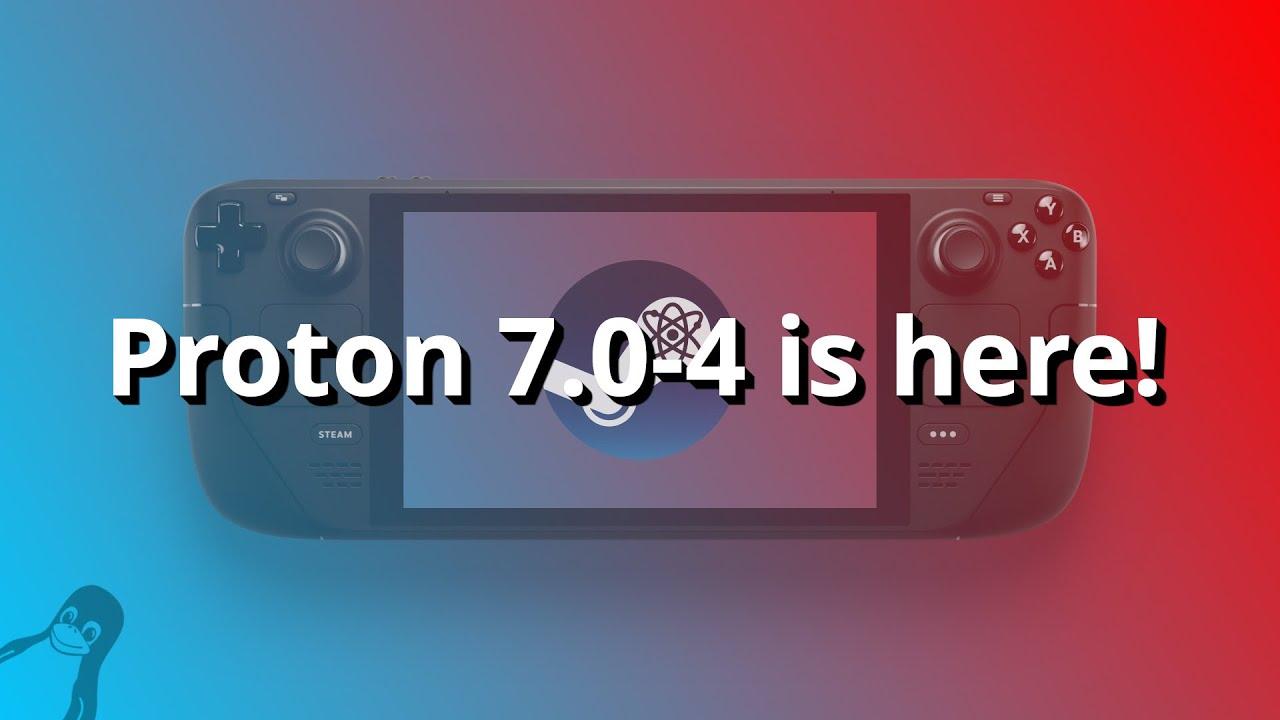 Changelog can be seen here any time.

starpollo 17 Aug
View PC info
Damn, that game in the video looks fun! Might have to give that a look for some casual fun
0 Likes

chrisq 17 Aug
View PC info
Anyone know og it also fixes V rising?
It had been crashing since the last update about 2 weeks ago.
0 Likes
While you're here, please consider supporting GamingOnLinux on: