Minecraft Live recently happened and they showed off many new things coming to Minecraft with the 1.20 update.

As usual, they're not announcing everything and plenty more will be revealed over the coming months with a first "snapshot" (a Beta) coming relatively soon with some new fun features. They also haven't revealed the name of the update just yet. Some of what's new includes: seven new default skins, a camel mob, hanging signs, a new bamboo wood set, rafts as new boat variants and a chiseled bookshelf.

On top of that a new mob was announced with the sniffer, which won this year's mob vote. This new mob will hatch from eggs you find hidden in chests, and when it grows into an adult it will help you find ancient seeds that you can grow into different decorative plants. 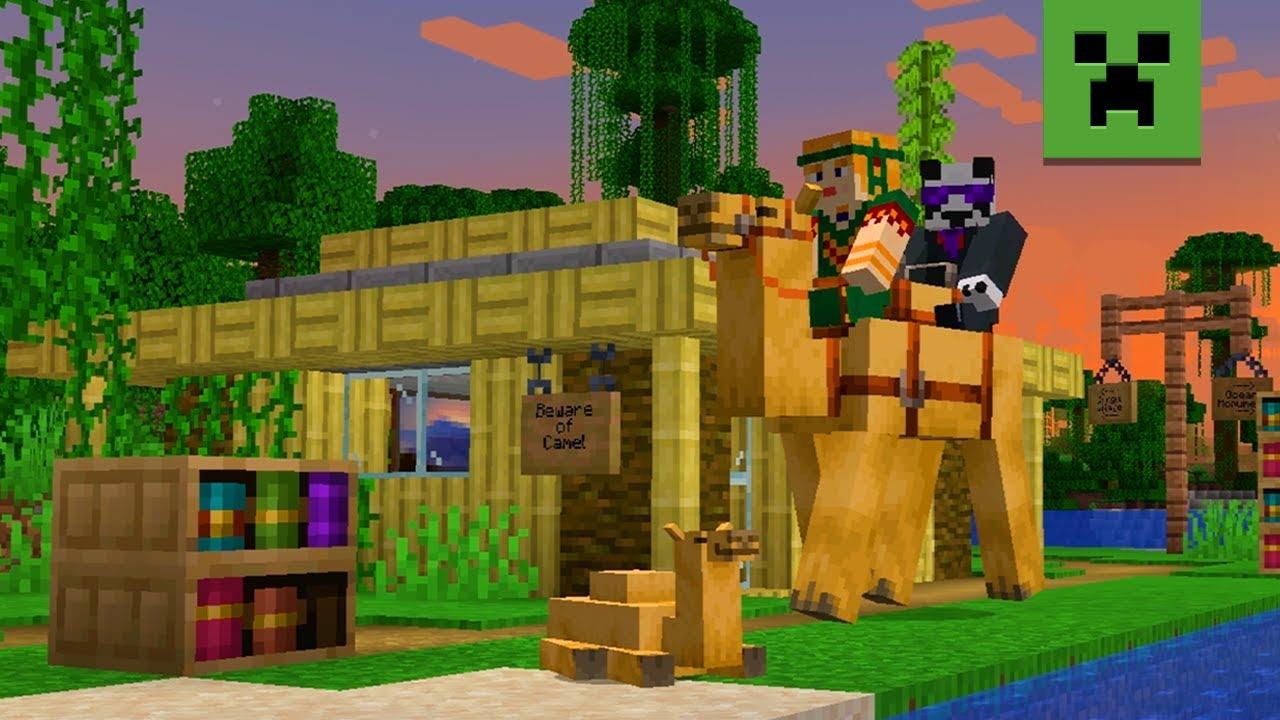 See more in their official recap.

View PC info
After playing Vintage Story so much since early 2018, i think i could never go back to Minecraft (i played before it was "released", in Alpha and Beta... An other life, it seems).
0 Likes

View PC info
Regarding Minecraft, maintainer of PolyMC appears to have gone rogue. Will you cover that?
1 Likes, Who?

Quoting: THE0RRegarding Minecraft, maintainer of PolyMC appears to have gone rogue. Will you cover that?

For anyone interested, the coverage is here now.
0 Likes
While you're here, please consider supporting GamingOnLinux on: