Cities: Skylines - Financial Districts DLC is out now along with a free update

Paradox Interactive and Colossal Order have launched a new mini-expansion with Cities: Skylines - Financial Districts, along with another free update for all players. 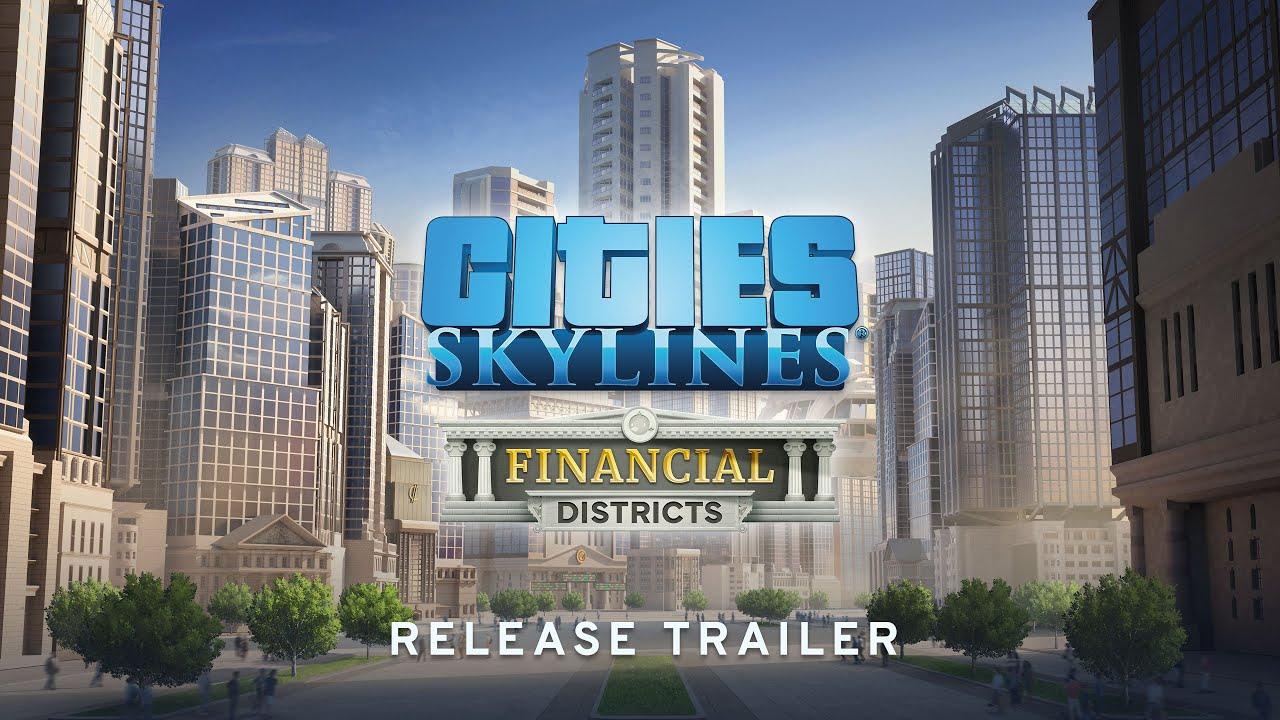 Included in a free update for all players:

View PC info
I love to see this game updated for so long!
0 Likes
While you're here, please consider supporting GamingOnLinux on: