Neon Prime isn't here yet, and there's nothing actually confirmed about it, but data miner and leaker Tyler McVicker gave a fresh overview on what to expect.

Back in October, we found out about the Neon Prime trademark about something new coming from Valve but it wasn't clear at the time exactly what it would be. Valve has stayed completely silent on it of course as well. While Valve of today is far more open than it once was, they're not going to comment on anything not yet announced.

From data mining in Dota 2 updates and other sources, Tyler McVicker mentions it's going to be a third-person shooter with various humanoid characters and has some form of tower defence involved too. You'll even be able to run around and gather resources and it's close to release apart from various bits of polishing work.

You can hear Tyler McVicker's thoughts in the below video. Again though, until it's confirmed by Valve, it's all subject to change and nothing is actually confirmed. It's all just rumours and McVicker has been wrong a number of times in the past but has also been right on the mark a great many times too: 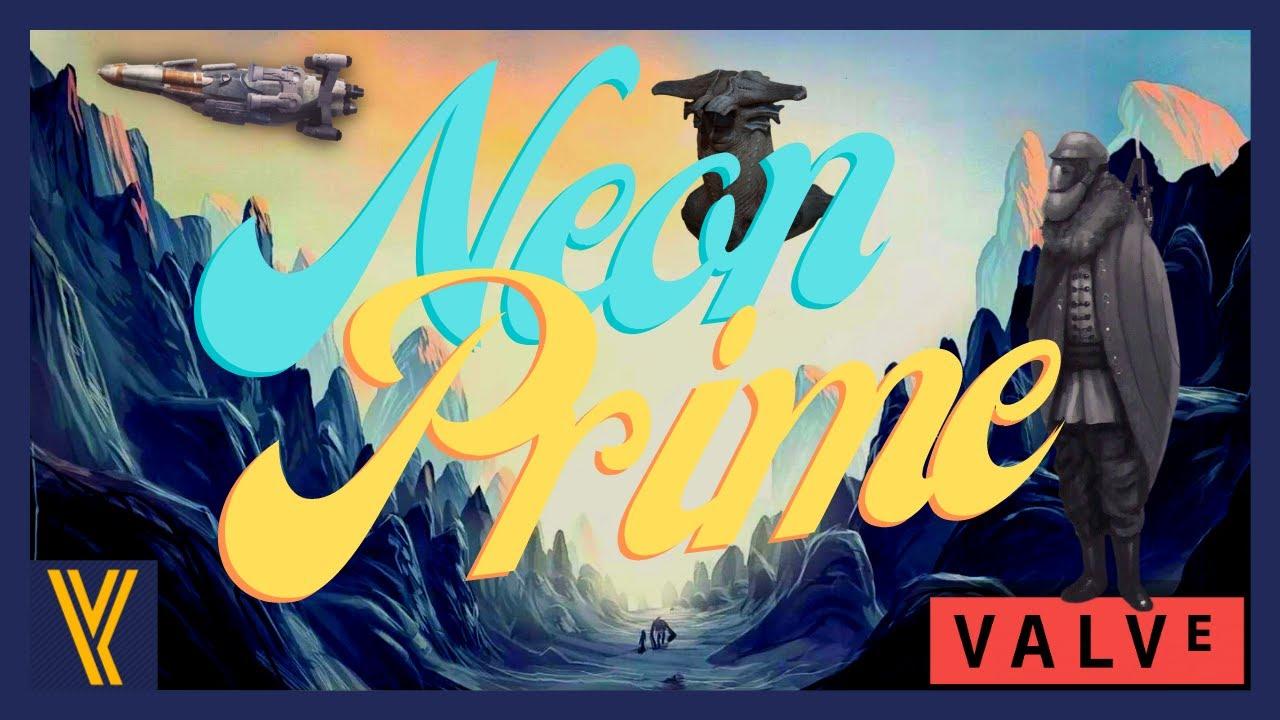 Being a third-person shooter is actually smart. It's part of why the likes of Fortnite are so popular. It's one thing to give you skins like CS:GO, it's another for people to actually see their own skin while running around — and people who buy their skins love that. I wouldn't be surprised if a skin shop would be part of the plan for it with a free to play release.

About the author - Liam Dawe
I am the owner of GamingOnLinux. After discovering Linux back in the days of Mandrake in 2003, I constantly came back to check on the progress of Linux until Ubuntu appeared on the scene and it helped me to really love it. You can reach me easily by emailing GamingOnLinux directly.
See more from me
Some you may have missed, popular articles from the last month:
11 comments
Page: 1/2»
mphuZ 19 Dec, 2022

I hope this is a complete single project, and not donat shit like Fortnite/Overwatch.

Half-Life Tower Defense, next!
3 Likes, Who?
aaron 19 Dec, 2022
ugh Tyler McVicker... Don't be surprised if absolutely none of that video comes true.
4 Likes, Who?

Quoting: aaronugh Tyler McVicker... Don't be surprised if absolutely none of that video comes true.

Yeah, not his biggest fan either. Don't think it's much different for Valve.
0 Likes

QuoteIt's one thing to give you skins like CS:GO, it's another for people to actually see their own skin while running around — and people who buy their skins love that.

Who wouldn't pay to be able to stare at Gordon Freeman's ass while playing?

5 Likes, Who?
Mrowl 19 Dec, 2022
Besides Tyler McVicker's horrible takes on the Steam Deck, most of which he has done a U turn on and now likes the Steam Deck a lot, I do trust him when it comes to certain information about Valve's upcoming projects.
1 Likes, Who?
jdshald 20 Dec, 2022

Quoting: MrowlBesides Tyler McVicker's horrible takes on the Steam Deck, most of which he has done a U turn on and now likes the Steam Deck a lot, I do trust him when it comes to certain information about Valve's upcoming projects.

Quoting: Mountain ManWhat does Valve have against single player?

I'm not sure is only Valve... But seems it is much harder tondesign a good SP experience that a setting on which other players are as much part of the environment, and their interactions are the focal point (i. e. 'free the developrs of providing such content'), but that is only true to a certain extent and certain types of games (for instance, I am convinced that was the force behind most of the late 90s early 2k miriad of on-line shooters, where at most, interesting maps and arsenal were what differenciated most games [save some notable 'unique' mechanics in some, only to be copied/implemented a bit different by others]). In this regard, CS was not much different back in the day (and to my sore eyes, today). MOBAs are all pretty much the same, down to map design with some RPG elements (again oversimplifying matters, I know much thought has to go into balancing, imagining abilities, etc).

But a single player experience has to stand on its own. And really good ones incite the player to return, and not only implememt 'yet another farming/chore game' that has you do the same over and over again in order to 'progress' your build (and make things 'easier'), rather than the interaction with the environment. One key aspect that, in my opinion, set the TES games appart (in that they tend to provide all those elements, and leave the player decide what to do, hell I know people that loads Skyrim only to 'visit' and relax).

I remeber back in those olden days SP games in pretty much all 'modern' genres (FPS, adventure, RPG, action, brawlers, strategy, and even mashup of all those, etc)

Whatever Valve has in store, I really hope it will be worth it.
1 Likes, Who?

View PC info
I saw no examples of 3rd-person gameplay in the video. Not sure what I was watching.
0 Likes
1/2»
While you're here, please consider supporting GamingOnLinux on: