Confirmed to be releasing later this year, Starbreeze Studios recently put up a teaser for PAYDAY 3. I'm sure many fans of the previous game will be excited it's back and coming to Steam so even if it's not a Native release it should be easy enough to get going with Proton.

"Step out of retirement back into the life of crime in the shoes of the Payday Gang, the envy of their peers and the nightmare of law-enforcement wherever they go. Several years after the crew’s reign of terror over Washington DC has ended, they assemble once again to deal with the threat that roused them out of early retirement." 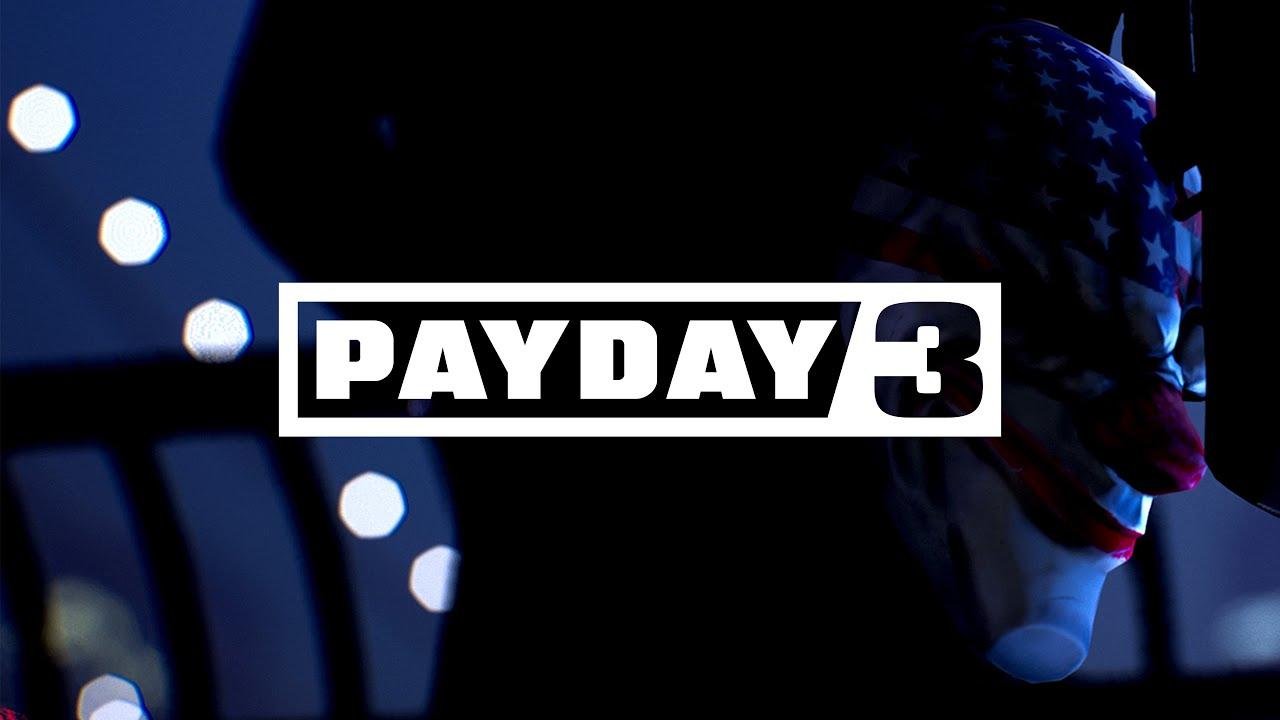 While they've not announced a date any clearer than "2023", we at least now know it takes place in New York and the developers confirmed it will use Unreal Engine, so the PC release should stay in sync with console versions they're also doing.

About the author - Liam Dawe
I am the owner of GamingOnLinux. After discovering Linux back in the days of Mandrake in 2003, I constantly came back to check on the progress of Linux until Ubuntu appeared on the scene and it helped me to really love it. You can reach me easily by emailing GamingOnLinux directly.
See more from me
Some you may have missed, popular articles from the last month:
3 comments
itscalledreality 4 Jan

It will be interesting. Payday 2 has not aged well.
0 Likes
Purple Library Guy 4 Jan
They came out of retirement to deal with a "threat"? Do criminal gangs go around dealing with threats? I mean, other than the threat that some nefarious bank might be keeping its money when that money could be doing good in the community (like, via us spending it).
0 Likes
PatrickHogan 7 Jan

Quoting: Purple Library GuyThey came out of retirement to deal with a "threat"? Do criminal gangs go around dealing with threats?