Full Metal Furies [Official Site] is an action RPG that puts an emphasis on team work with a unique combat system and it's coming to Linux. 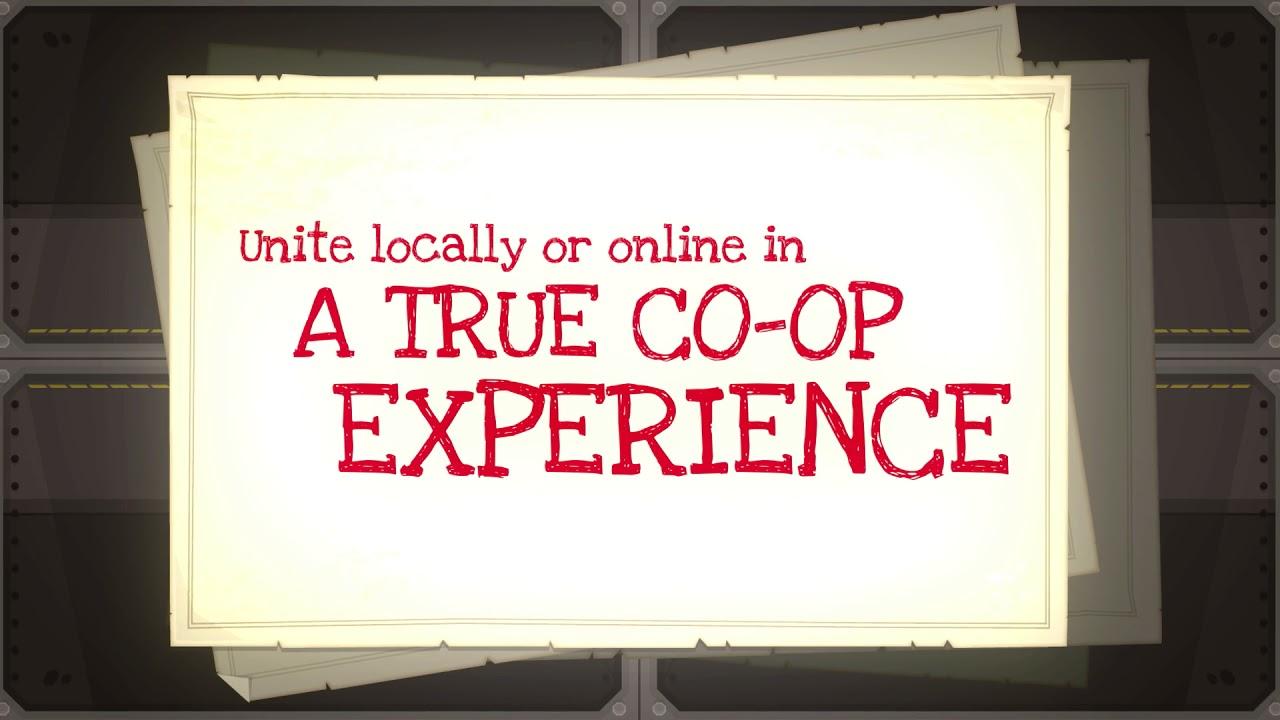 As it turns out, it was originally a possible title that would see Linux support at launch. Sadly though, the developer had to delay the Linux version as they were working on it right up to release. Ethan "flibitijibibo" Lee is working on the port and he gave an update a few days ago:

Initial builds of FMF Linux/macOS have been put into testing. Networking isn't on the table until it gets cleared out for Windows and Xbox, but there's stuff I'm doing in the meantime - filename case sensitivity is the big one. Audio seems to be fine now and all the other features seem to work, but there are enough file paths in the engine and in the content to where testing is going to be a while. Depending on how crashy it is I may do public testing but I'll get back to you on that.

Good to know it's coming, but it sounds like cross-platform multiplayer might not be possible. Thankfully, it offers full local co-op as well as online co-op "and every variation in between", so it sounds like two people on one PC might be able to play with another online. On top of that, it's design to also allow you to play by yourself, so the developer seems to have thought of it all.

You can read more in this post on Steam.

View PC info
It looks fun. I might buy this one once it's playable
0 Likes

View PC info
I'm a big fan of Rogue Legacy. It was punishing with it's nonstop deaths but still managed to hook me. If RL is any indication, this should be fun. Plus the artwork looks pretty rad.
1 Likes, Who?

Trump 30 Jan, 2018
View PC info
Ok, I'm buying this once its released. It looks to sweet to pass up on.
0 Likes
While you're here, please consider supporting GamingOnLinux on: