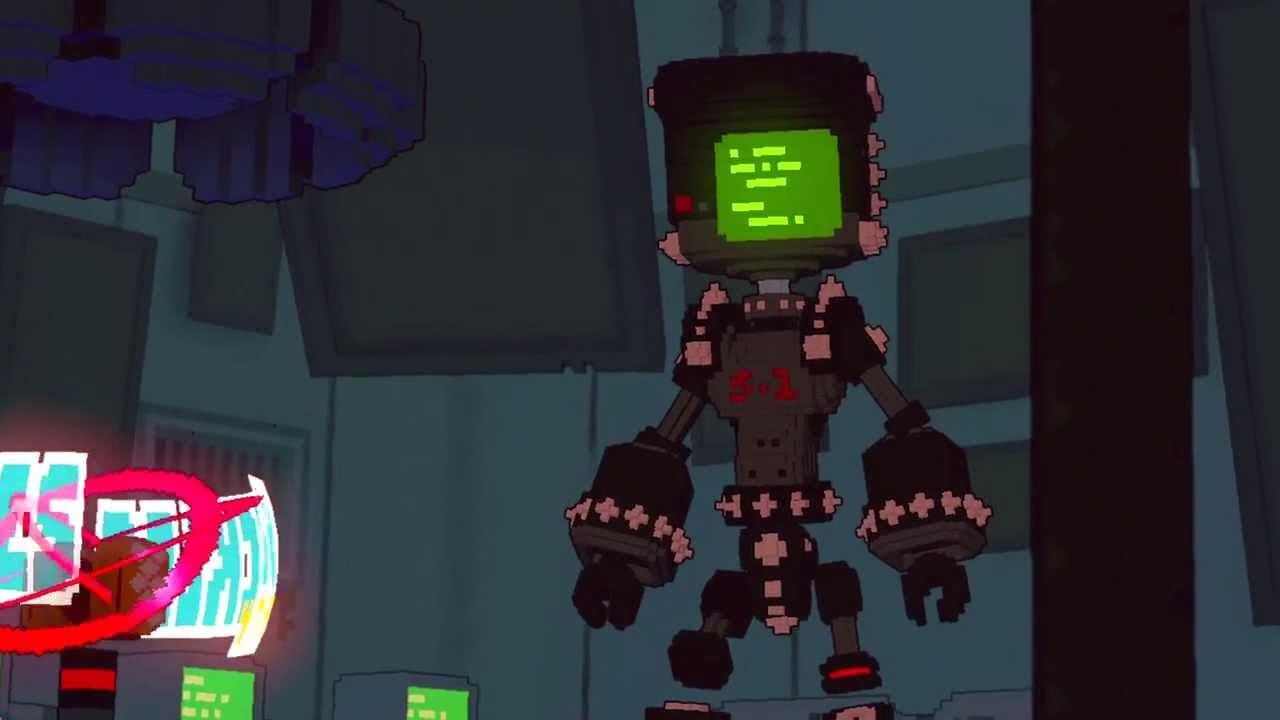 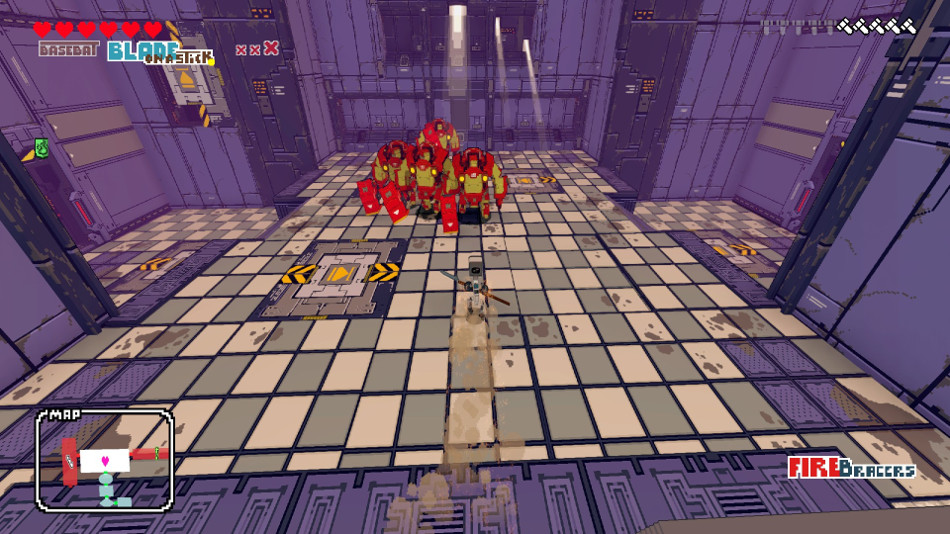 Heart&Slash is an indie game developed by a small but passionate team. We have a tiny budget but big hearts, and we are giving it all to make this game (our first) the best we can. Article taken from GamingOnLinux.com.
Tags: Action, Initial Thoughts, Roguelike, Steam | Apps: Heart&Slash
0 Likes
Share

We do often include affiliate links to earn us some pennies. We are currently affiliated with GOG and Humble Store. See more here.
About the author - Liam Dawe
I am the owner of GamingOnLinux. After discovering Linux back in the days of Mandrake in 2003, I constantly came back to check on the progress of Linux until Ubuntu appeared on the scene and it helped me to really love it. You can reach me easily by emailing GamingOnLinux directly.
See more from me
Some you may have missed, popular articles from the last month:
The comments on this article are closed.
2 comments
Chromaticdeth19XX 23 Sep, 2016
I had a really difficult time understanding the "Persistent Progress System" as well, but after several hours and defeating higher level enemies it starts to make more sense. You always start at the beginning of the first stage, what changes as you level up is the first load out of weapons you receive when you enter the main control room. ( I honestly don't know what that room is supposed to be; it looks like an old NASA mission control center.) Anyway, along the first two hours I played I was always given some crappy wooden plank and rubber armor as my beginning load out, but as you start to meet harder enemies the starting weapons and armor are much more powerful. Plus, your upgrade boxes usually increase in quantity as well which means that you can in a way get back into the higher level areas quite quickly given that your equipment and stats are much improved right out of the gate. It kinda sucks that this process isn't automated but it does put more responsibility on the player to manage their equipment and stats in a manner that let's them more effectively deal with the enemies that may have killed them earlier.

The game reminds me a lot of the early Mega Man games in that you have to die countless times to figure out all the quirks of the enemies throughout the levels. I too experienced a lot of crashes, but most of mine resulted in the window closing and just having to reboot the game through Steam instead of having to reboot Ubuntu. If you get to the boss of the first level, which I think is Slash, remember to take to the air, do not battle him on the ground unless you have a shield in one of your weapon slots. Tapping the Y button while in the air will do a hard drop on an enemy on the ground and holding the Y button will have a cool, airborne bomb effect with some weapons. The Rocket Hammer has been my favorite weapon so far.
0 Likes
TiZ 25 Sep, 2016


Last edited by TiZ on 25 September 2016 at 3:05 pm UTC
0 Likes
While you're here, please consider supporting GamingOnLinux on: