A Story of a Band management sim comes to Linux

Fancy managing a band? A Story of a Band will see you do that, just try not to wreck too many hotel rooms.

It was actually a mobile game first, but it was quite highly rated. Released for Windows on Steam last month, the Linux version was officially added today.

Although, they need to fix their Steam setup, as normal Steam purchases won't actually give you the Linux content, so I've let them know how to fix this. Until then, you might want to hold off. Many developers trip up on this, as it seems Steam's back-end for managing multiple operating systems isn't too simple. 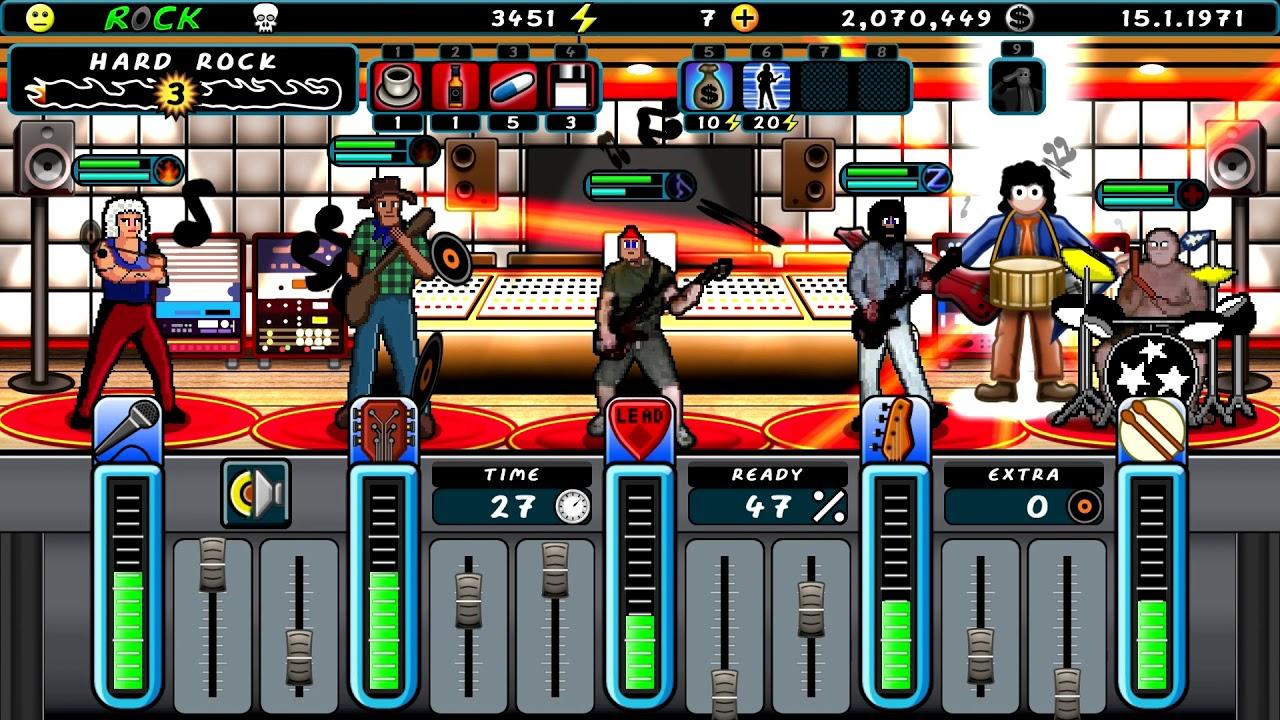 Article taken from GamingOnLinux.com.
Tags: Indie Game, Simulation, Steam
2 Likes, Who?
We do often include affiliate links to earn us some pennies. We are currently affiliated with GOG, Humble Store and Paradox Interactive. See more here.
About the author - Liam Dawe

View PC info
Yes, but does it feature spontaneously combusting drummers?
How about the option to get second billing to a puppet show at a kids' fair?
0 Likes