Abandon Ship, an exploration and combat game with an oil painting like art style will come to Linux

By Liam Dawe - 21 July 2017 at 11:49 am UTC | Views: 16,903
It turns out the rather great looking exploration and combat game 'Abandon Ship' [Steam, Official Site] will come to Linux. The art style of the game is actually inspired by classic navy oil paintings.

The funny thing is, I got an email from one of our followers notifying me that last year the developer said they would do a Linux version. I posted in the forum to ask for an update, without realizing the very next email in my inbox was the actual developer telling me it's coming! Fun when little things like that happen. 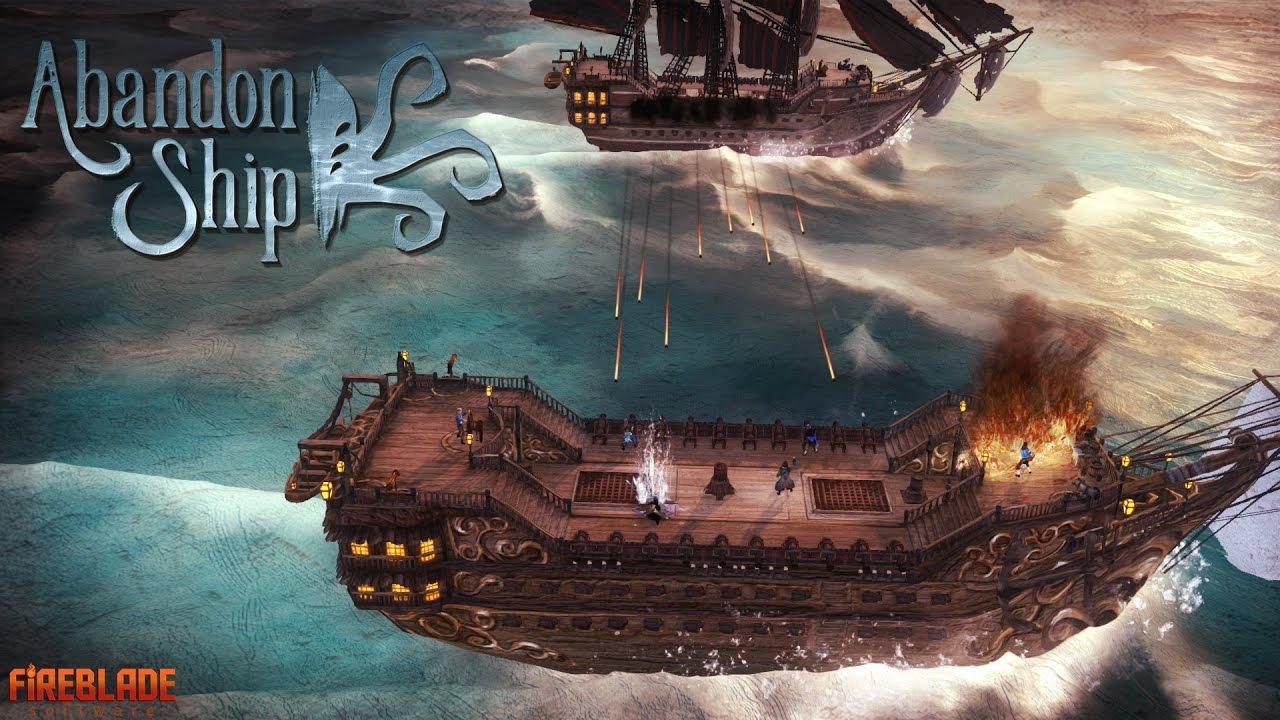 YouTube videos require cookies, you must accept their cookies to view. View cookie preferences.
Accept Cookies & Show   Direct Link
I'm shocked that I had never heard of this game before, because look at how incredible the art is. The gameplay looks pretty decent too from the trailer. How the waves utterly batter the ship, while some poor sailor is trying to put out a fire, the detail looks mesmerising.

The developer told me it will for sure be on Linux, but they aren't sure just yet if that will be at release, or shortly after. It's currently scheduled to release sometime this year, but it sounds like the exact date isn't being given just yet.

You can see the most recent reveal below: 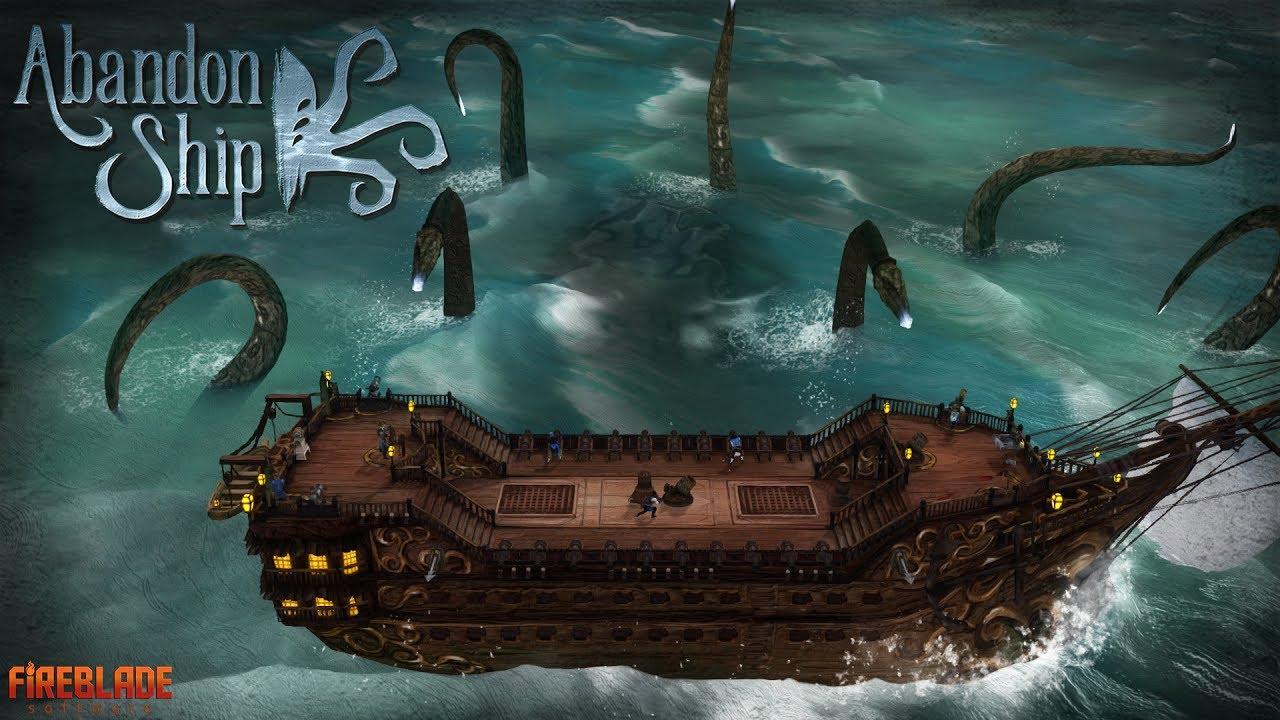 YouTube videos require cookies, you must accept their cookies to view. View cookie preferences.
Accept Cookies & Show   Direct Link
The game itself sounds very interesting. It does feature permanent death, but as long as you keep your captain alive there's hope to continue. You can escape in a lifeboat and attempt a quick escape, so much for the captain going down with the ship eh? Sounds exactly my style!

The world also evolves based on your actions, so what you do in quests can alter the environment. There's a lot to this game that has me excited so I'm going to keep a closer eye on this one for sure.

We do have a few naval games on Linux, but honestly nothing so far has looked as good as this. Safe to say I'm pretty excited to give this one a go! Will you look to pick up a copy when it releases for Linux? Article taken from GamingOnLinux.com.
Tags: Action, Adventure, Steam, Strategy, Upcoming
10 Likes
Share

View PC info
And just like that, it's in my wishlist.. This "oil painting art style" is awesome!
1 Likes, Who?

View PC info
Honestly the trailer confused me more than anything else.
The world exploration looked like an open world game - i.e go anywhere do anything.
The combat looked like a rail shooter of all things.
1 Likes, Who?

View PC info
Call me a sucker, but I would buy even a game full of nothing but escort quests in ice levels if it looked as beautiful as this.
2 Likes, Who?
TheRiddick 21 Jul, 2017

Quoting: razing32Honestly the trailer confused me more than anything else.
The world exploration looked like an open world game - i.e go anywhere do anything.
The combat looked like a rail shooter of all things.

Maybe you should watch the combat gameplay trailer as well.

https://m.youtube.com/watch?v=OggALQFHQWk&time_continue=11
2 Likes, Who?
svartalf 21 Jul, 2017
Linux version? Bet your bottom dollar something that has this kind of visuals and is playable as the description in the video, WILL get bought.
2 Likes, Who?

I have been waiting a LONG time for a modern day version of Broderbund's Broadsides. Absolutely loved that game on the Atari 8-bit. Not sure how the combat on this one is though. That one was (if I recall) real time, but you built up your custom ship with cannons, sales, hull, etc. Kind of like a Car Wars / Autoduel game but with boats. If you weighed yourself down with too many cannons, you couldn't turn as fast, etc.

Then when you fired, you could aim at sails, hull, people.. and you could do boarding parties, where you had to sword fight.

I don't think it really had much beyond that, but loved playing it. I think it'd be phenomenal to come out with a new one.

https://www.youtube.com/watch?v=J92AcVxnbqk
0 Likes
Purple Library Guy 21 Jul, 2017
Hmmm, combat seems to be pure broadside-to-broadside. No maneuvering to "cross the T", no stern chases wearing down the fleeing foe with your bow chasers (or trying to nail your pursuer's mast with a long nine at the stern), no competition to get windward of the opponent. But broadsides are fun.
0 Likes

View PC info
Damn, good ol' Broadsides, I'm pretty sure you could maneuver around and ram your opponent. I should play it again.
0 Likes
1/2»
While you're here, please consider supporting GamingOnLinux on: