Aground, a 2D adventure RPG enters Early Access this month

Inspired by the likes of Utopian Mining, Starbound and A Dark Room - Aground [Official Site] promises an adventure RPG with plenty of progression. As one of the last human survivors, you find yourself stranded on an uninhabited island.

Hey look, yet another game funded on Kickstarter! Seems to be a flurry of them actually being released lately, a lot of them with Linux support like this too. It only recently finished funding back in March as well with over $13K. It seems they continued funding after, with it now hitting over $18K which means they've hit their goal for including co-op multiplayer which should be fun. Not one we actually covered originally and it even has a Linux demo available.

The developer also recently shared some raw gameplay of the early game: 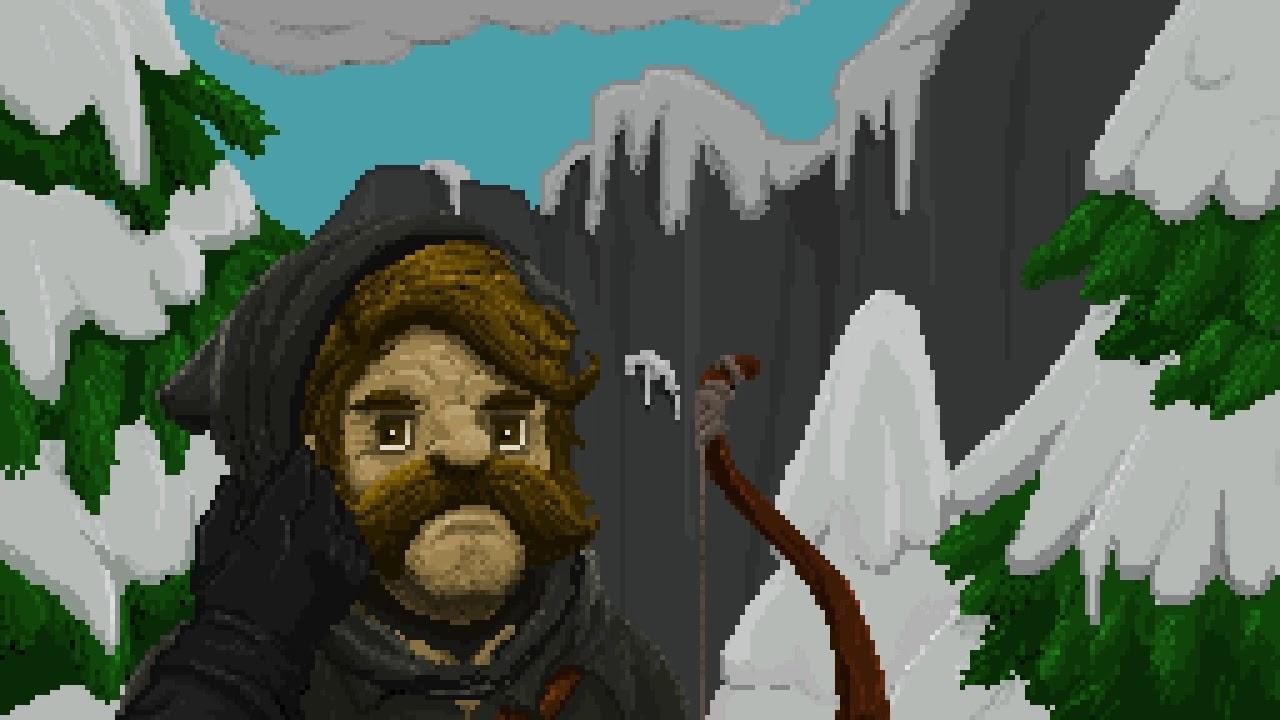 I tested the Linux demo out and it does seem to work nicely, although the font they're using is a bit hard to read when you're in fullscreen. Other than that, it seems nice. Not entirely sure what to make of it, as compared to games like Starbound it does feel a bit simplistic. However, some might appreciate the simpler more focused approach.

It will release on August 8th on itch.io and Steam.

View PC info
This looks really good! :) The artstyle kinda reminds me of Kingdom. I personally really like this aesthetic.
0 Likes

View PC info
Wow, I really don't like the sounds in this. Way too harsh and often too tinny for my taste, it would drive me nuts pretty quickly. I'd pass on this based on that alone.
0 Likes

View PC info
Not as dynamic and frantic as Terraria , but interesting enough.
0 Likes

View PC info
Looks good except a design of characters, else i'd buy it.
0 Likes
While you're here, please consider supporting GamingOnLinux on: