Albion Online [Official Site] is set to expand again with the 'Lancelot' update that has been announced for release on March 12th.

It's set to be a pretty good release, one that will firmly make the game a lot more interesting for a great many people. First up, this release will officially add their Fishing mechanic, take a look: 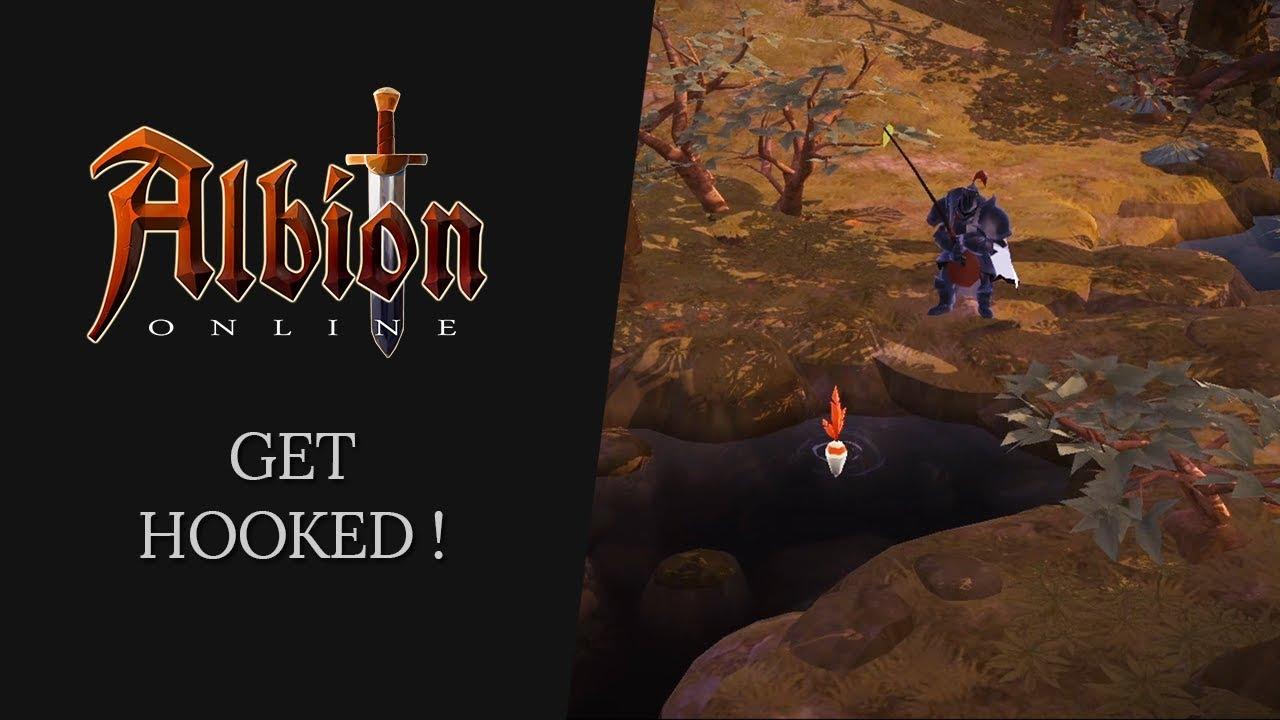 Fishing will offer a complete set of special armour to unlock, a new path to progress through on the Destiny Board and you can use them for meals or turn them into trophies. Some people might laugh, but honestly, it's fluff features like this that keep gamers interest in the long-run. Any feature like this, that can break-up parts of the game will help players stay involved. I'm pleased to see them add more stuff like this, the game needs more to do overall.

There's some major performance improvements coming with this update too. They don't really give any proper specifics, but they say it will reduce lag and increase performance particularly during larger battles which have been a problem in the past. They do note this is an ongoing process, so hopefully more to come. 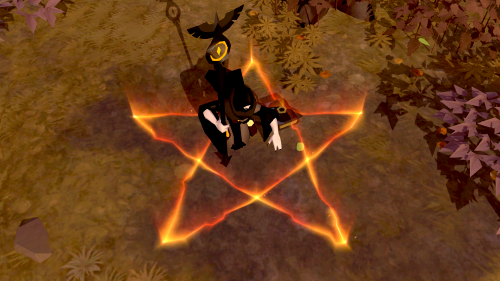 It will also be introducing their new roaming mob system, to make exploring the open world more interesting. The types of mobs will vary based on location and they will offer some pretty decent rewards by the sounds of it! Again, this is something I think it really needed, the world is big and often quite boring, the more they can offer players the more interesting the experience will be.

Hell Gates are set to see some improvements too, with them being renamed to Lesser Hellgates for 2v2 and Greater Hellgates for all others. Both continue to be full-loot PvP, but the 2v2 version will be nice for those who don't have a big group of friends to bring along. There's also a new Tier 6 group expedition on the way, that will see you rescue a captured agent from the clutches of the Disciples of Morgana before he reveals critical secrets.

They've also overhauled the Guild rights management, allowing you a bit more fine-tuned control over what people can do in your Guild.

As always, I'm enjoying watching Albion Online improve, it's already way more interesting than it was at release, but I need more! See more info in the announcement here and the dedicated update page.

View PC info
I like the trophy fishing concept. Fishing in MMOs goes back at least to WoW if not before, but I don't recall hearing about one with that kind of competition/showoff idea.
0 Likes
Thormack 27 Feb, 2018

Quoting: KelsI like the trophy fishing concept. Fishing in MMOs goes back at least to WoW if not before, but I don't recall hearing about one with that kind of competition/showoff idea.

If you get really way back, Ultima Online had fishing too. If I am not mistaken.

Just hope the trophy is exciting enough to keep people going for fish.
Fishing was always boring on every MMO I tried before Albion.
0 Likes

Quoting: KelsI like the trophy fishing concept. Fishing in MMOs goes back at least to WoW if not before, but I don't recall hearing about one with that kind of competition/showoff idea.

If you get really way back, Ultima Online had fishing too. If I am not mistaken.

Just hope the trophy is exciting enough to keep people going for fish.
Fishing was always boring on every MMO I tried before Albion.

To be fair, actual fishing is pretty dull too. It's mostly an excuse to go outdoors and drink beer with the occasional, if not rare, bit of excitement.

Much like watching baseball, actually.
0 Likes
While you're here, please consider supporting GamingOnLinux on: