Albion Online to get the big 'Kay' update on December 6th, lots of new content coming

Albion Online [Official Site] is set to get a bit more interesting with the second fully featured expansion with Kay that's due on December 6th. 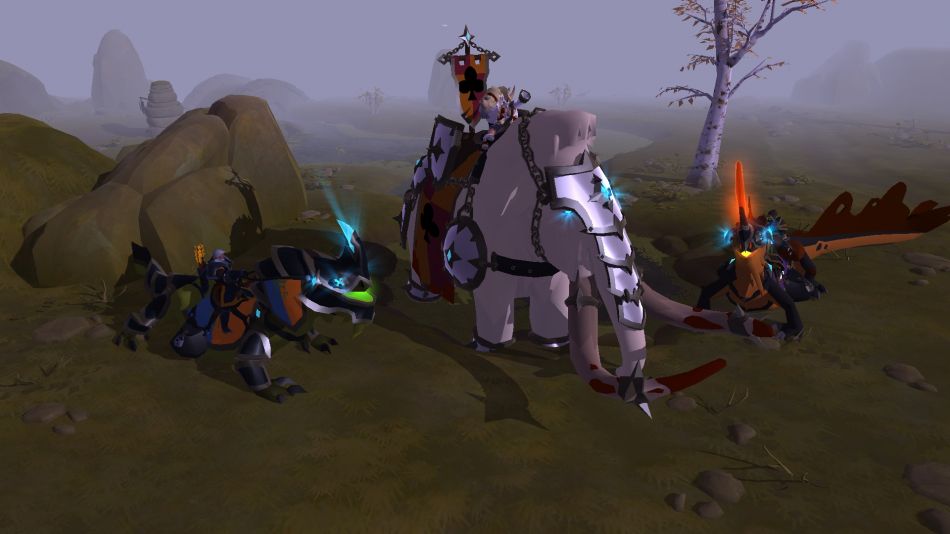 Here's some highlights of what's to come with the Kay update:

While I stopped playing it, I do like the way they're going with it. I imagine once it's had a few more expansions, it might be a lot more interesting. The Expedition system is a good start for PvE content, but there needs to be a lot more like that. Even though it didn't keep my interest for too long, I think it's fantastic to have such an MMO native on Linux.

kalin 30 Nov, 2017
View PC info
because I have issues with starting the game on manjaro
https://www.youtube.com/watch?v=euQ-_3z0j-A
1 Likes, Who?

kalin 30 Nov, 2017
View PC info
As I see I need to buy starter pack to test the game. I was left with impression that the game is free to play.
0 Likes

And still no news about the Steam version. :-(
0 Likes

Quoting: kalinAs I see I need to buy starter pack to test the game. I was left with impression that the game is free to play.

Free to Play is sometimes used loosely by both MMO devs and players, for games you need to buy but do not incur a monthly subscription (like apparently this one). Correctly, these games would fall under the "Buy to Play" category.
0 Likes

View PC info
What a waste... After all these years and pushed back releases, they should have had a great "medieval Eve Online"...

Instead, they made an "open world sandbox", with enclosed small regions, instances, not much sand to play with, several market's limitations, and a collapsing community only a few months post-release. And release feels more like an Early Access pre-Alpha as they made huge gameplay changes on the last minutes without proper testing.

I wanted to like the game in beta, 3 or 4 times. Then at release, but i quit after a month or so.
0 Likes

View PC info
I still love the game. Looking forward to the patch!
0 Likes
While you're here, please consider supporting GamingOnLinux on: