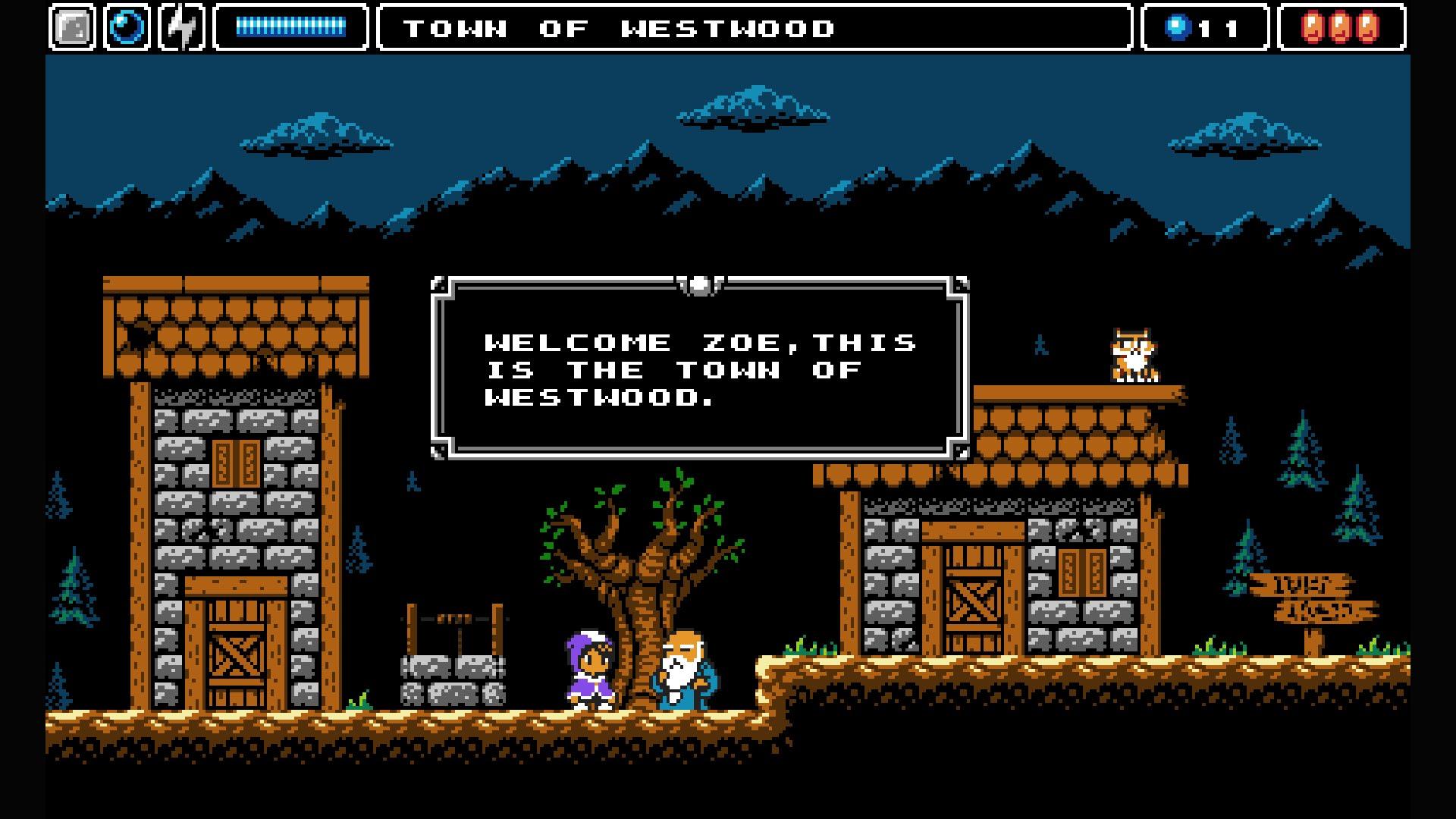 YouTube videos require cookies, you must accept their cookies to view. View cookie preferences.
Accept Cookies & Show   Direct Link
The developers of Alwa's Awakening [Official Site, Steam] contacted me to let you all know that they are going to need help testing the Linux version of their game.

I asked a few quick questions to help get this going:

1) What's the best way for people to get in touch that want to help out?

2) Do you have an expected release date?


QuoteNo date set yet, but we will announce the date really soon!

3) What engine is it running on?


QuoteAlwa's Awakening is running on Unity

4) Have you had any trouble with getting the Linux version working?


QuoteVery few problems. Some problems with libraries that doesn't get included when making the Linux build and some freezing in the menu. The main problem is that we only have a few testers for the Linux platform.

About the game (Official)
An evil power plagues the people and it’s up to you to set them free. You must travel to the land of Alwa and help the people living there to awaken from their nightmare… You are Zoe, a normal everyday girl who just happens to like to play video games. One late night when she’s just enjoying her favourite game she suddenly finds herself dozing off and when she awakens she has been brought into the game and into the land of Alwa.

Alwa’s Awakening is an adventure game made for modern platforms but with the feel and look of a Nintendo 8-bit game. We’re inspired by old NES games such as Battle of Olympus and Solstice but also new games like Battle Kid and the Trine series. Release date and platform is yet to be determined but make sure you follow us on Twitter for updates and other fun stuff. Article taken from GamingOnLinux.com.
Tags: Retro, Steam, Upcoming
2 Likes, Who?
We do often include affiliate links to earn us some pennies. We are currently affiliated with GOG, Humble Store and Paradox Interactive. See more here.
About the author - Liam Dawe

View PC info
I'm not a fan of these "8-bit" soundtracks, but otherwise looks quite decent. Could be fun.
0 Likes

tuubiI'm not a fan of these "8-bit" soundtracks,

Mate you don't know what you are missing!!

I'm not missing anything. I had my fill of this stuff back in the 8-bit era.

They've got an over-enthusiastic spam filter I guess. Are you sure you didn't say you were a Nigerian prince and you had a nice business opportunity to discuss?
0 Likes

Looks very cool (especially the music!) but unfortunately too "skill-based" for me.

Edit: oh and the text is tooo slooooowwwwwwwwww.

tuubiAre you sure you didn't say you were a Nigerian prince and you had a nice business opportunity to discuss?

My grandma has full trust in his emails, so why should they be worried? I sent out a tweet to them, maybe that'll reach them ;)
0 Likes

tuubiI'm not missing anything. I had my fill of this stuff back in the 8-bit era.

You are missing the new stuff though

I can live with that. The first computer game tunes I ever actually enjoyed were on the Amiga. Absolutely no nostalgia for the older stuff.
0 Likes